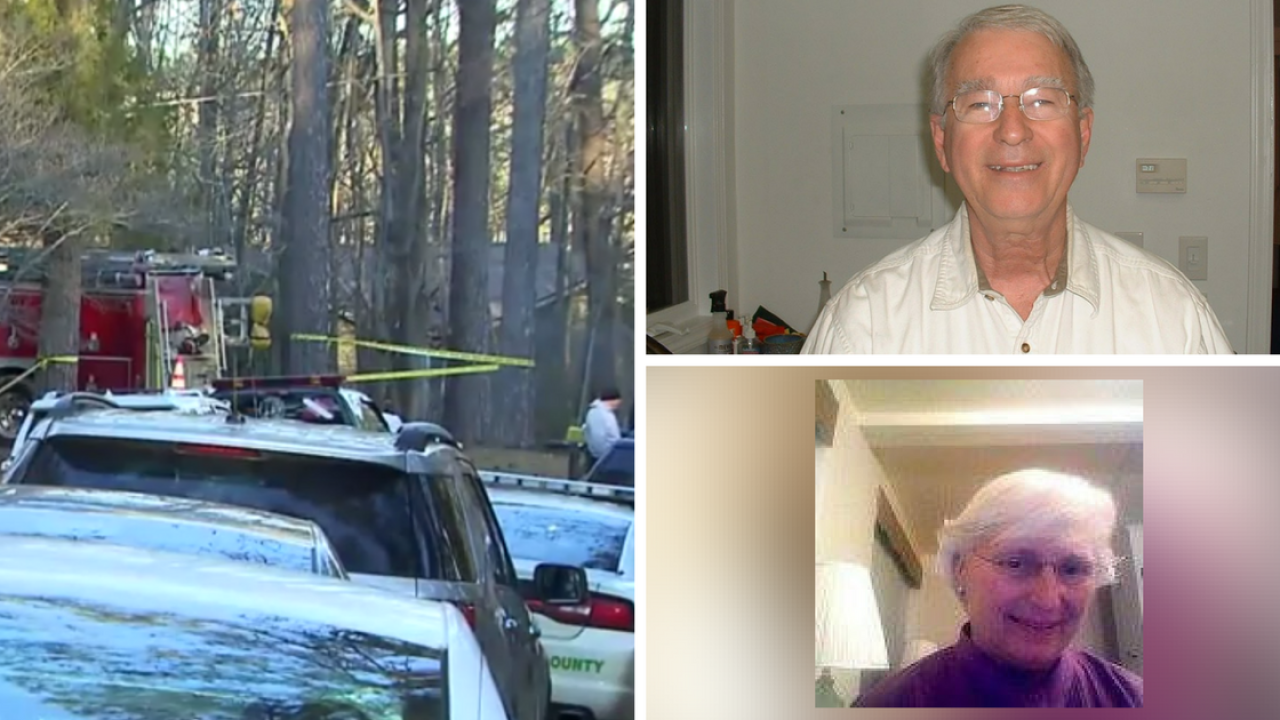 John and Nancy Alford were left robbed, beaten and left to die in a Lake Gaston home invasion. John escaped the fire.

LITTLETON, N.C. — A Virginia minister’s wife died Friday after she was kidnapped, robbed, and then later tied up with her husband and left in a burning house, reported CBS 6 affiliate WNCN.

The deadly crime scene was discovered when firefighters arrived in the Littleton neighborhood, just south of the Virginia border.

One intruder stayed with the husband and one drove Nancy to the bank and forced her to withdraw about $1,000  from an ATM, Warren County Sheriff Johnnie Williams said. Once the suspect returned with Nancy, WNCN reported that intruders beat up her husband, tied them up, and set the house on fire.

John escaped and was airlifted to the hospital for treatment, where he remains in serious condition.

WRAL reports that neighbors found John wounded and bleeding outside and they restrained him from running into the burning house. Neighbors also told WRAL that the couple were upstanding members of the tight community.

Remains of the home along Lake Gaston. Photo via WRAL.

WNCN reported that police have not released suspect descriptions, and that the State Bureau of Investigation and the State Highway Patrol are assisting in the investigation. The sheriff said only that the suspects are believed to be two black males, but they both had their faces covered during the crime.

Neither Sheriff Williams nor NC Highway Patrol responded to requests for information at time of publishing.

John is a minister at Sanford Memorial Baptist Church in Brodnax, Va. The church posted on social media that they will have a song and prayer service instead of a regular church service, at 11 a.m., March 11.