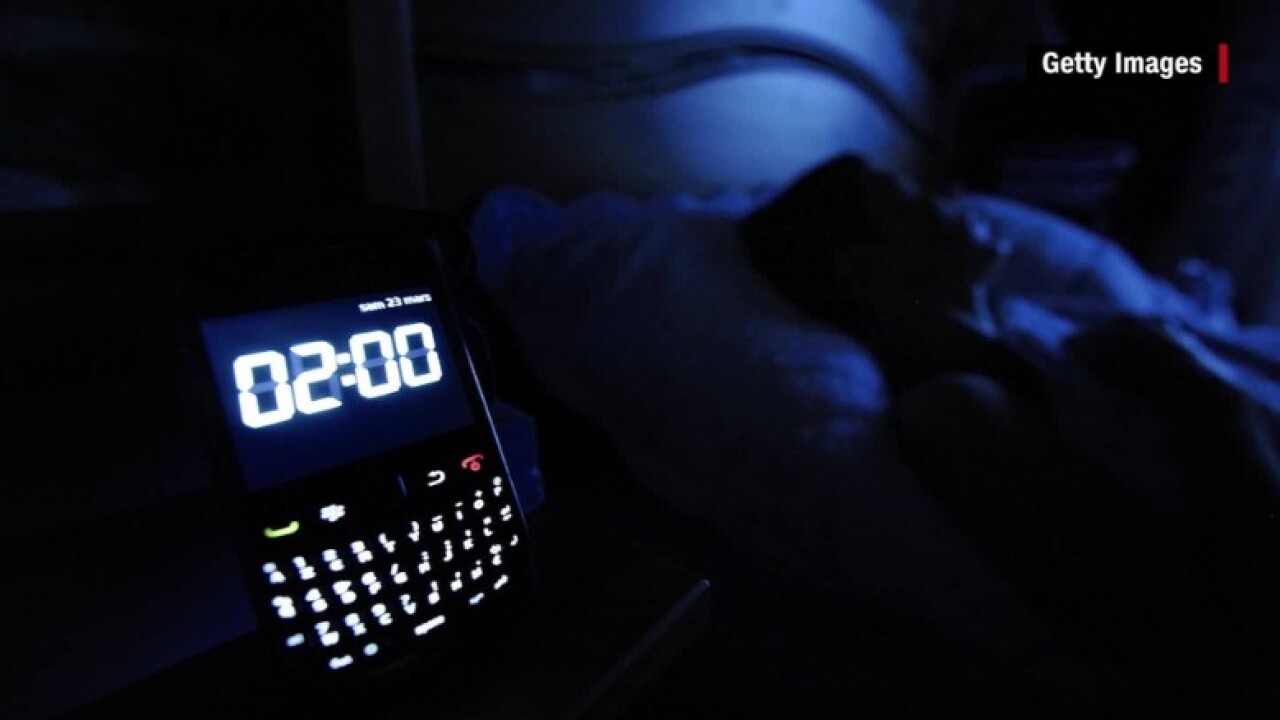 The news Wednesday night that lawmakers in Florida were more united around instituting daylight savings year-round than they were around new gun laws likely does not presage a new and overriding national movement to spring forward and stay there, like Florida wants to.

A lot still has to happen, according to CNN’s report, if Floridians are to buck most of the rest of the country and stay lit all year long; including a signature from the governor and authorization from Congress to exempt them from the Uniform Time Act of 1966.

How will the rest of the East Coast react to the idea of a de facto new time zone — Florida time — during the winter months?

The bill to permanently enshrine Daylight Saving Time passed through Florida’s House and Senate without much opposition. It’s a big switch from the huge opposition to the first iteration of the law 100 years ago. When Woodrow Wilson vetoed Congress’ attempt to do away with the first time-saving law, lawmakers overruled his veto.

Currently, Daylight Saving Time begins the second Sunday in March and runs until the last Sunday in October. The 1966 law was primarily pushed for by transportation companies to help truckers keep track of time, but at other times daylight saving has been pushed as a measure to save energy.

Here’s a full Congressional Research Service report on the history of Daylight Saving Time and the surprising number of times the US government has considered the matter.

Or, here’s a timeline of Daylight Saving Time in the US put together by CNN’s research library:

1784 – The idea of daylight saving is first conceived by Benjamin Franklin.

March 19, 1918 – The Standard Time Act establishes time zones and daylight saving. Daylight saving is repealed in 1919, but continues to be recognized in certain areas of the United States.

1966 – The Uniform Time Act of 1966 establishes the system of uniform Daylight Saving Time throughout the United States. The dates are the last Sunday in April to the last Sunday in October. States can exempt themselves from participation.

1974-1975 – Congress extends DLS in order to save energy during the energy crisis.

1986-2006 – Daylight Saving Time begins on the first Sunday in April and ends on the last Sunday in October.

August 8, 2005 – President George W. Bush signs the Energy Policy Act of 2005 into law. Part of the act will extend Daylight Saving Time starting in 2007, from the second Sunday in March to the first Sunday in November.

Daylight Saving Time is one of those weird quirks of the Western world — most countries outside Europe and North America don’t take part. Everyone, for the most part, is pretty excited to fall back in October and bemoans losing an hour of sleep in March.

The root question behind a full-time switch to Daylight Saving Time like Florida wants is would you rather have a darker morning and brighter evening than you do today? Are we, collectively, morning people or evening people? What would happen to Arizona and Hawaii, which don’t currently recognize Daylight Saving Time?

There have been studies on whether it actually saves much energy, the effect it has on your health, and statewide commissions on whether to change it.

But it’s one of those things that nobody really knows why it exists and few, except Floridians, apparently, are really intent on changing.

CNN’s Director of Polling Jennifer Agiesta offers this insight to how people feel about Daylight Saving Time. As with most things, they’re split:

A CBS News poll a few years back (in February 2015) found that 23% of adults would prefer to have Daylight Saving Time year round, 23% would prefer Standard Time the full year, and 48% prefer to switch back and forth between the two.

Asked a different way five years earlier, they found greater support for having Daylight Saving Time all year-round, 37% said they wanted it extended, 58% did not.

By the way, clocks change at 2 a.m. Sunday for most of the country except Hawaii and Arizona, which means one less hour of sleep Saturday night, but a much brighter Sunday evening.

Until October, when things get dark again.