HANOVER COUNTY, Va. -- Four trapped children were rescued after a tree fell on their Rural Point Road home, a Hanover County Fire and EMS spokesperson said. The tree fell on the home as strong wind blew across Virginia before sunrise Friday.

Hanover Fire and EMS crews were called to the two-story home at about 2:43 a.m.

"Upon arrival, crews confirmed a large tree had fallen into the house in the area of the children's bedrooms with four children still trapped inside," the spokesperson said. "Crews were able to quickly locate and rescue all of the reported trapped children. All four children have been assessed by HFEMS and with no injuries reported, the children have been reunited with their parents." 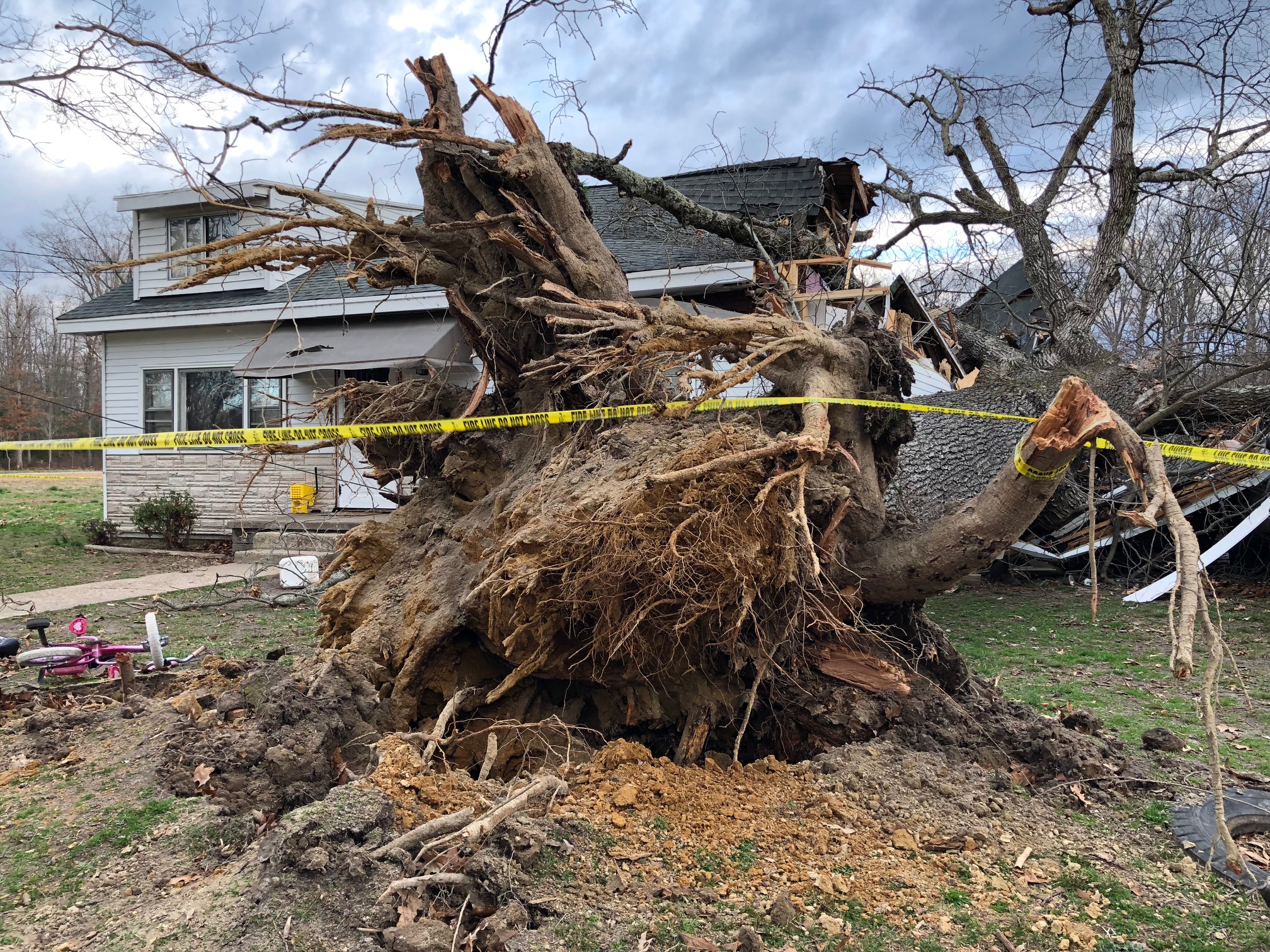 There were seven children inside the home when the tree fell, according to family members.

Two of the children suffered scrapes, but no serious injuries were reported.

The family created a GoFundMe account to help them rebuild their lives following the overnight incident.

Advisories and warnings have been issued for Friday into Saturday. Wind speeds will gradually decrease Saturday afternoon, and will be much lighter on Sunday.