RICHMOND, Va. — Nearly 20 years after the sentencing of the “Norfolk Four,” a bill before the Virginia General Assembly could provide nearly $3.5 million in compensation for the wrongfully convicted and imprisoned men.

Danial Williams, Joseph Dick, Derek Tice and Eric Wilson — all members of the U.S. Navy at the time — were wrongly convicted in 1999 for the 1997 rape and murder of 18-year-old Michelle Bosko.

Senate Bill 772, proposed by Sen. Scott Surovell, D-Fairfax, would award each of the “Norfolk Four” more than $850,000. The bill passed in the Senate, and then in the House with a substitute. The substitute had the same amount of compensation as Surovell’s original bill — but the Senate rejected it Thursday.

Meanwhile, Del. Chris Jones, R-Suffolk, proposed House Bill 762. It also compensated the “Norfolk Four” nearly $3.5 million in total. The bill passed the House unanimously. However, the Senate Finance Committee recommended a substitute that lowered the amount of compensation to about $1.9 million. The House rejected that substitute Tuesday. 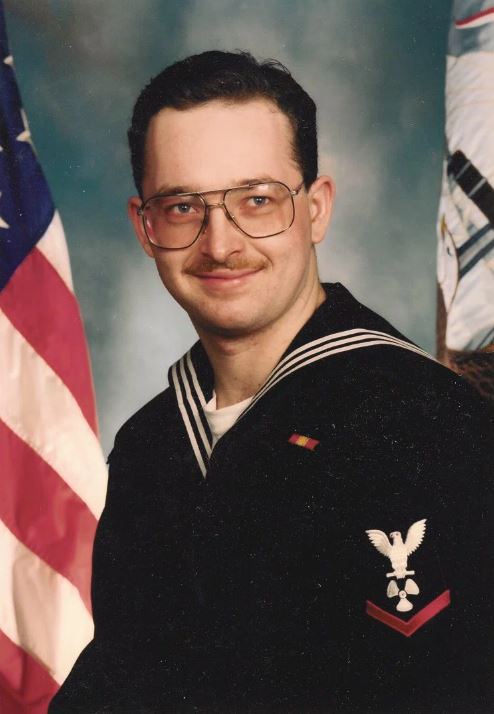 The legislation will now go to a conference committee to resolve the disagreement.

Representatives for Surovell and Jones were not immediately available to comment on the issue.

The legislation details the circumstances surrounding the “Norfolk Four,” noting that they “spent nearly four decades in prison collectively for crimes they did not commit, and another collective 30 years after release from prison under highly restrictive parole and sex offender registry conditions that imposed onerous barriers to their reentry to society.”

The four defendants were convicted because of their coerced confessions, even though the real rapist and murderer, Omar Ballard, confessed the same year to committing the crime alone and his DNA was found at the crime scene, bills state.

In 2009, then-Gov. Tim Kaine granted conditional pardons to Williams, Dick and Tice. The conditional pardon ended their sentences, but the men remained on the sex offender registry. Wilson had already been released from prison in 2005 after serving 8.5 years.

A decade after their convictions, U.S. District Judge John Gibney dismissed the convictions of Dick and Williams.

“Considering the evolution of their admissions, their subsequent recantation and the other physical evidence, the admissions of guilt by Williams, Dick and Tice are far from convincing,” Gibney’s decision stated. “Any reasonable juror considering all of the evidence would harbor reasonable doubt as to whether Williams, Dick, or anyone else, was with Ballard in Bosko’s apartment.”

In March 2017, then-Gov. Terry McAuliffe granted the “Norfolk Four” unconditional pardons. That action fully restored their civil rights and innocence. A 2017 press release from McAuliffe’s office stated, “These pardons close the final chapter on a grave injustice that has plagued these four men for nearly 20 years.”

Besides the “Norfolk Four,” the General Assembly also is considering awarding compensation to Robert Davis, who spent almost 13 years in prison for a murder in Crozet, Virginia, that he did not commit.

On Thursday, the Senate joined the House in passing HB 1010, which would provide about $580,000 in compensation for Davis.

Furthermore, Virginia legislators have passed a bill to help other wrongfully convicted defendants.

On Monday, senators gave final approval to HB 976, which would ensure that Virginians who have been wrongfully incarcerated receive timely payment of a $15,000 grant from the state.

The bill, proposed by Del. Elizabeth Guzman, D-Prince William, sets a 30-day time frame for those who have been exonerated to receive the existing Transitional Assistance Grant. Currently, there is no time limit for the state to disburse the money.

“It is a small difference that will make a huge difference in the lives of those who are already facing the challenge of getting back on their feet after being wrongfully incarcerated,” Guzman said in a press release.