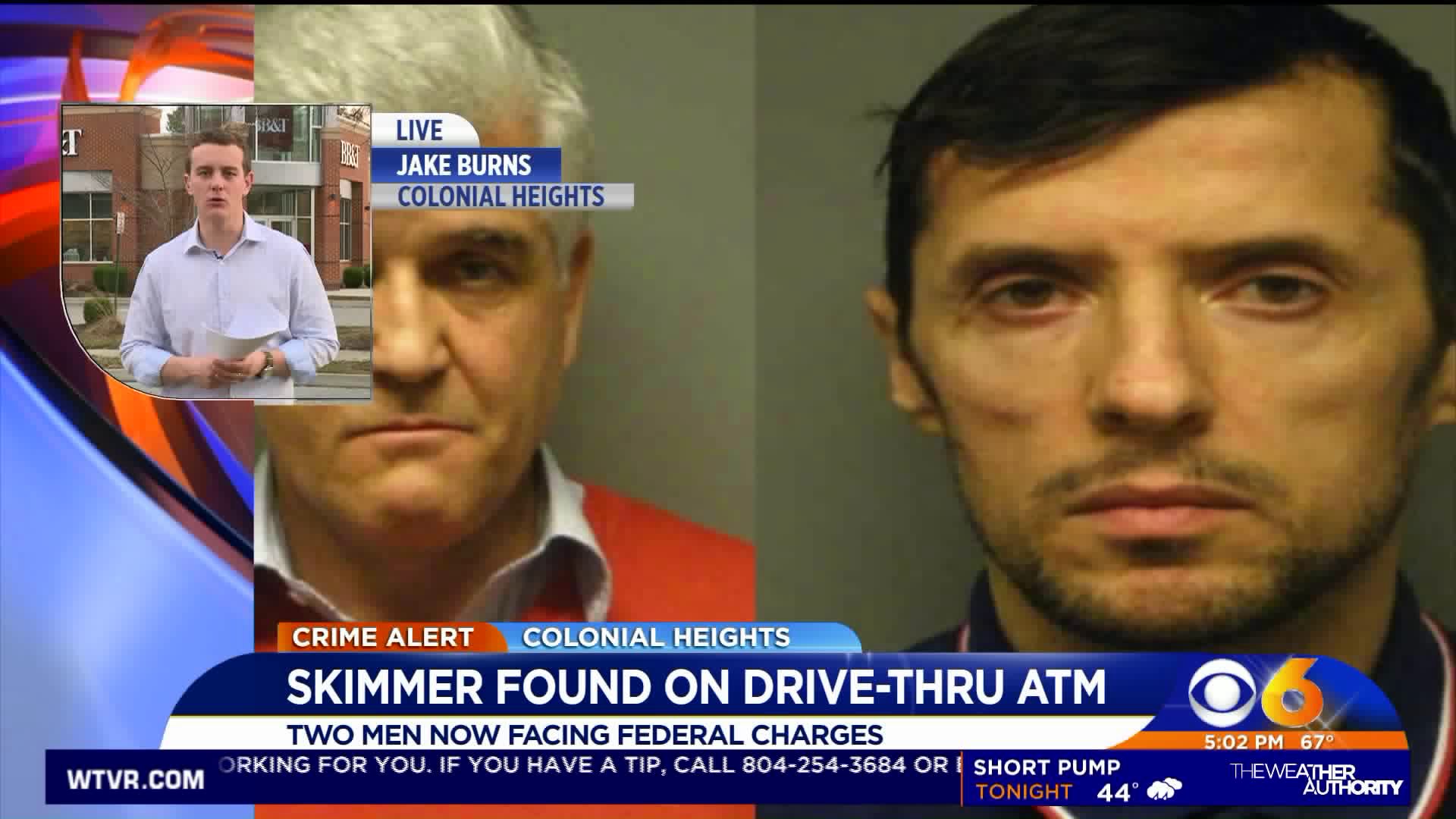 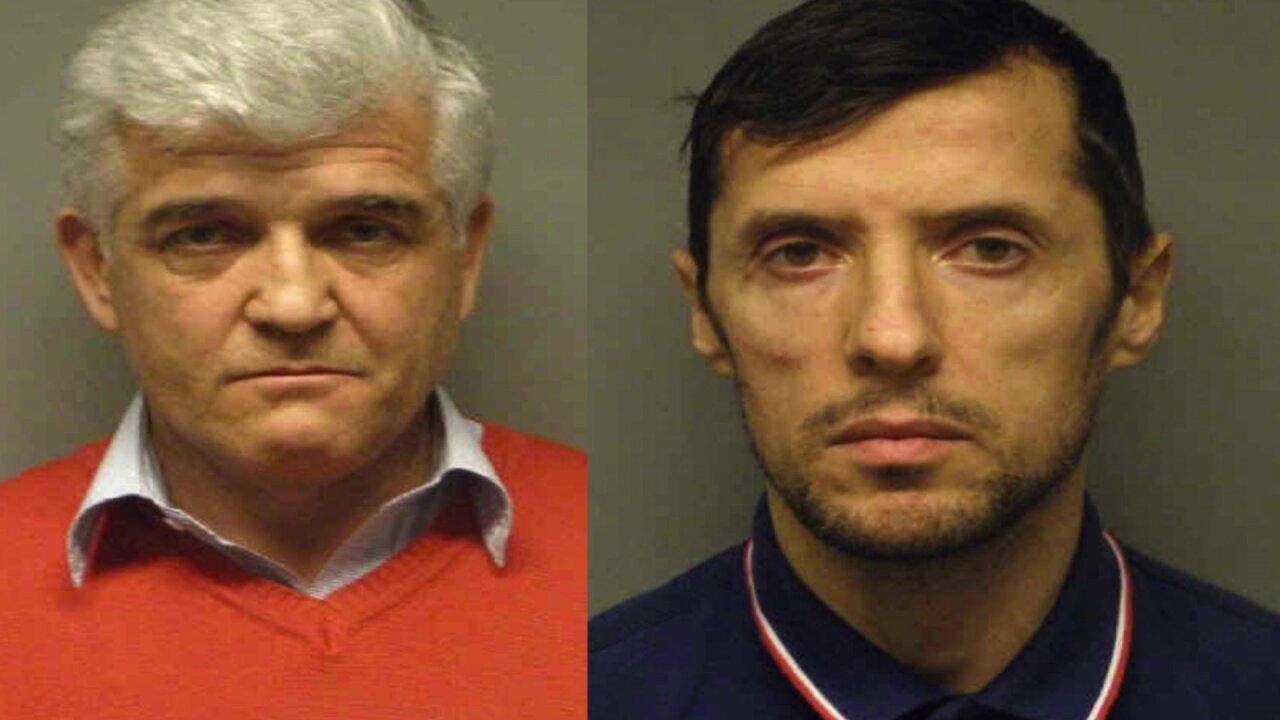 Antal Kanscal and Roberto de Miranda-Martinez were arrested on January 25.

According to court documents, an employee of the BB&T bank, located at 2609 Boulevard, notified police about a skimming device discovered on their drive-through ATM.

When Colonial Heights Police arrived, they confirmed the skimming device.

"We took the skimming device from the machine and brought it back to headquarters,” Det. Sgt. Thad Johnson told CBS 6 says after the arrest. “At that point we linked up with the FBI and got some information of an investigation that they were conducting as well."

Documents say the skimming device consisted of two pieces; a thin, clear plastic device that was in the magnetic card reader of the ATM, and a black, plastic keypad shield containing a concealed storage device and camera pointed at the ATM.

Investigators say the first piece would read the card number and the video recording was clear enough to determine the PIN numbers that were typed into the ATM during transactions.

Court Documents say Antal Kanscal and Roberto de Miranda-Martinez were spotted walking across the street from the BB&T bank and approached the ATM later that same night.

When officers approached, the suspects fled and were arrested a short time later in nearby woods.

The two men are also being held on charges based out of Colonial Heights.

They are scheduled to go before a federal judge next week.

Skimming devices can do a lot of financial damage in just a little bit of time. While investigators believe the one found in Colonial Heights was never installed correctly, they say it wouldn't hurt if use that BB&T branch machine, to double-check your statements.