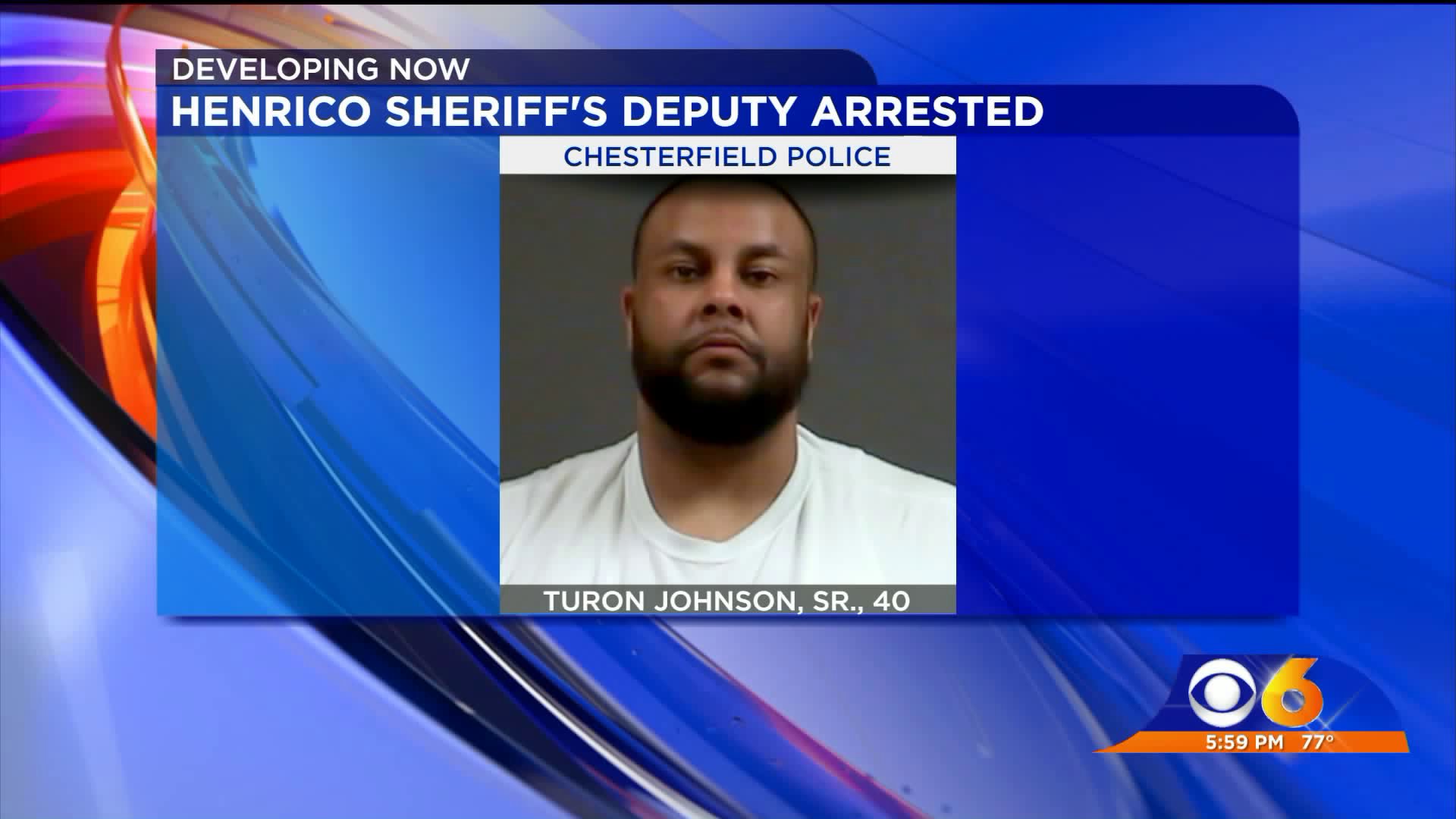 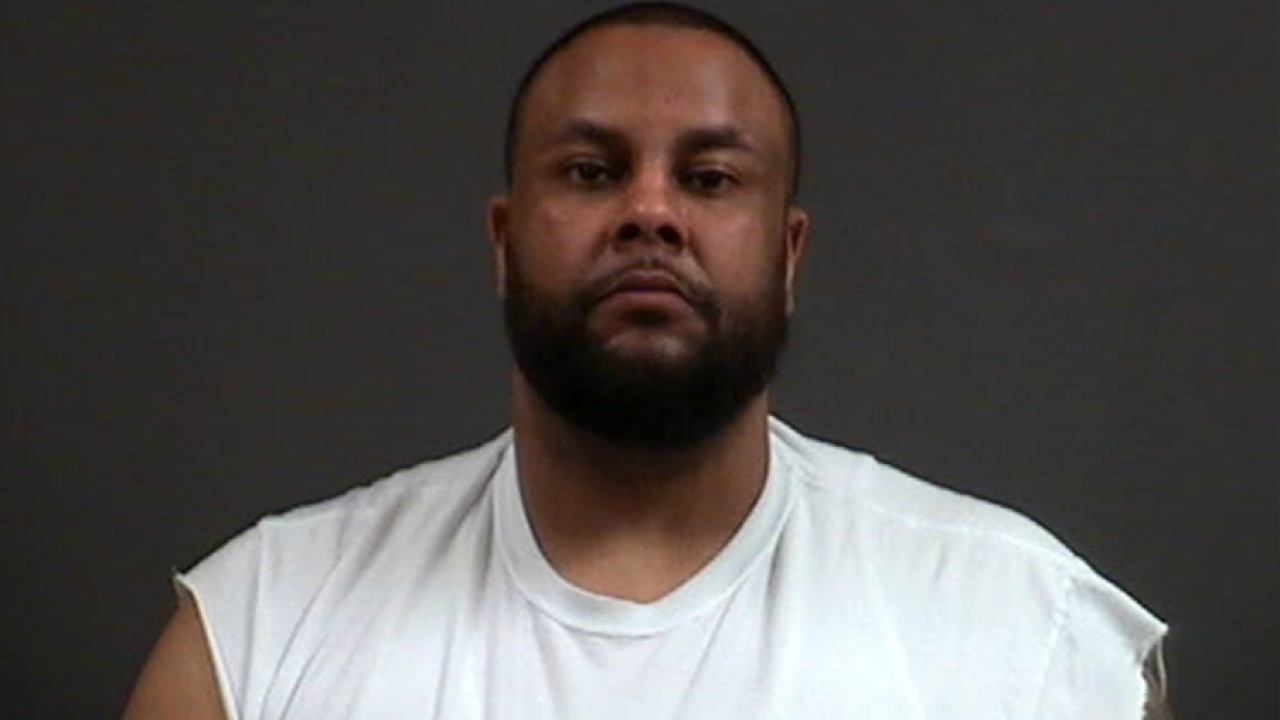 CHESTERFIELD COUNTY, Va. -- A Henrico County sheriff's deputy has been arrested after he attacked his teen son with his service weapon, according to Crime Insider sources.

Turon C. Johnson Sr., 40, has been charged with felony assault after he allegedly struck his son in the forehead with his service gun during a dispute on Saturday, February 17.

Sources tell CBS 6 that the deputy’s son is 15 years old.

Police said at approximately 11 p.m., officers were called to a Chesterfield residence in the 6700 block of Arbor Lake Drive for a reported domestic assault.

The male teen victim suffered non-life-threatening injuries during the assault.

Henrico County Sheriff Mike Wade says Johnson has been suspended without pay pending an investigation into the incident.

Johnson is being held at Riverside Regional jail.