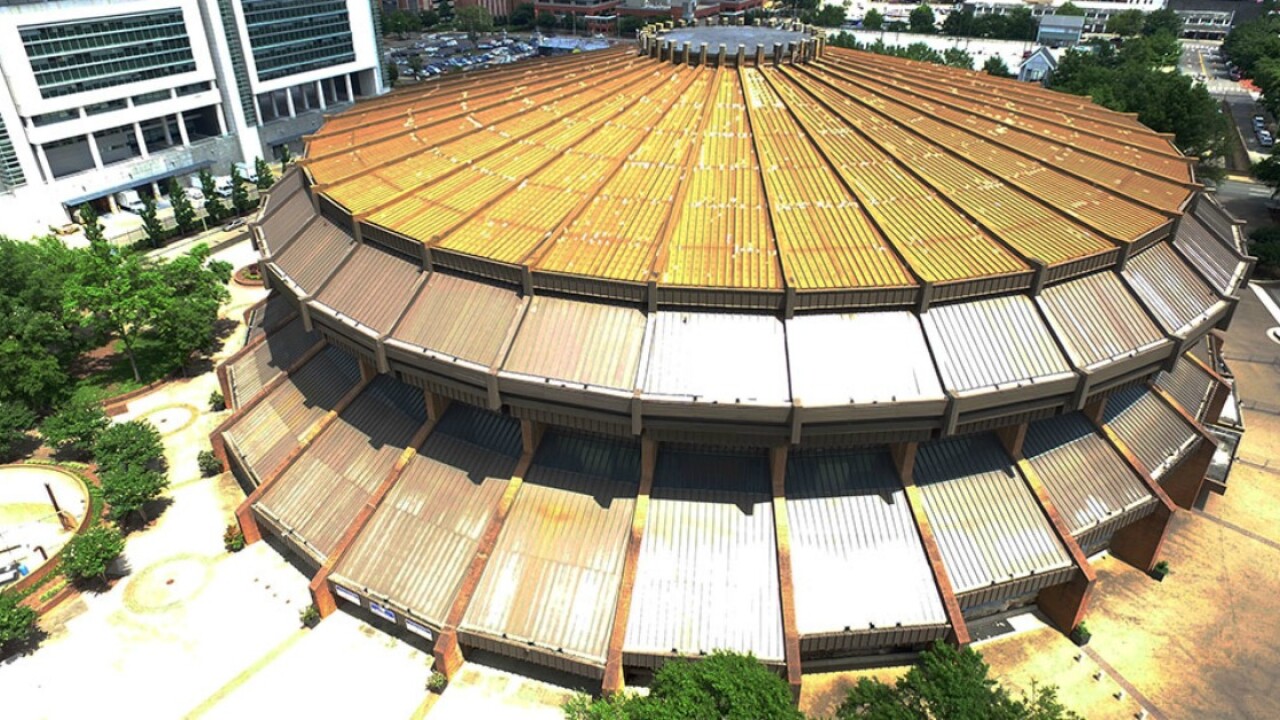 RICHMOND, Va. — The closing of a 90-day window for proposals to replace the aging Richmond Coliseum and redevelop surrounding blocks downtown came and went earlier this month, with a single respondent submitting a plan before the Feb. 9 deadline.

That lone entry was from a group of Richmond business heavyweights, led by Dominion Energy CEO Tom Farrell, who had already been plotting such a plan, which includes building a new arena, a new convention center hotel and a transformation of much of the acreage bound by North Fifth, East Marshall, North 10th and East Leigh streets.

Mayor Levar Stoney’s office did not identify the respondent group or release details of the proposal when it made the announcement on Friday.

“The North of Broad area presents a tremendous opportunity for transformational change, and as I stated from the onset, we set a high bar for respondents because that’s what we have to do to achieve true neighborhood revitalization,” Stoney said in a release.

A spokesman for Farrell’s group confirmed Friday that it had submitted its proposal.

Stoney announced the RFP in November, a few months after reports that Farrell, Altria CEO Marty Barington, retired SunTrust executive C.T. Hill and others were piecing together their plan.

The group had retained seasoned developers and zeroed in on some details, including eyeing a 17,000- to 18,000-seat arena where the Coliseum now stands, a multi-level food and entertainment complex within the Blues Armory, and a new hotel, likely around 400 rooms.

Dubbed by the city as the North of Broad/Downtown Neighborhood Redevelopment Project, the RFP called for much of the same major pieces that Farrell’s group was mulling while allowing Stoney to add in his desires for mixed-income housing, reuse of sites occupied by outdated city buildings, job creation for local residents, workforce development and involvement of minority-owned businesses in the development process.