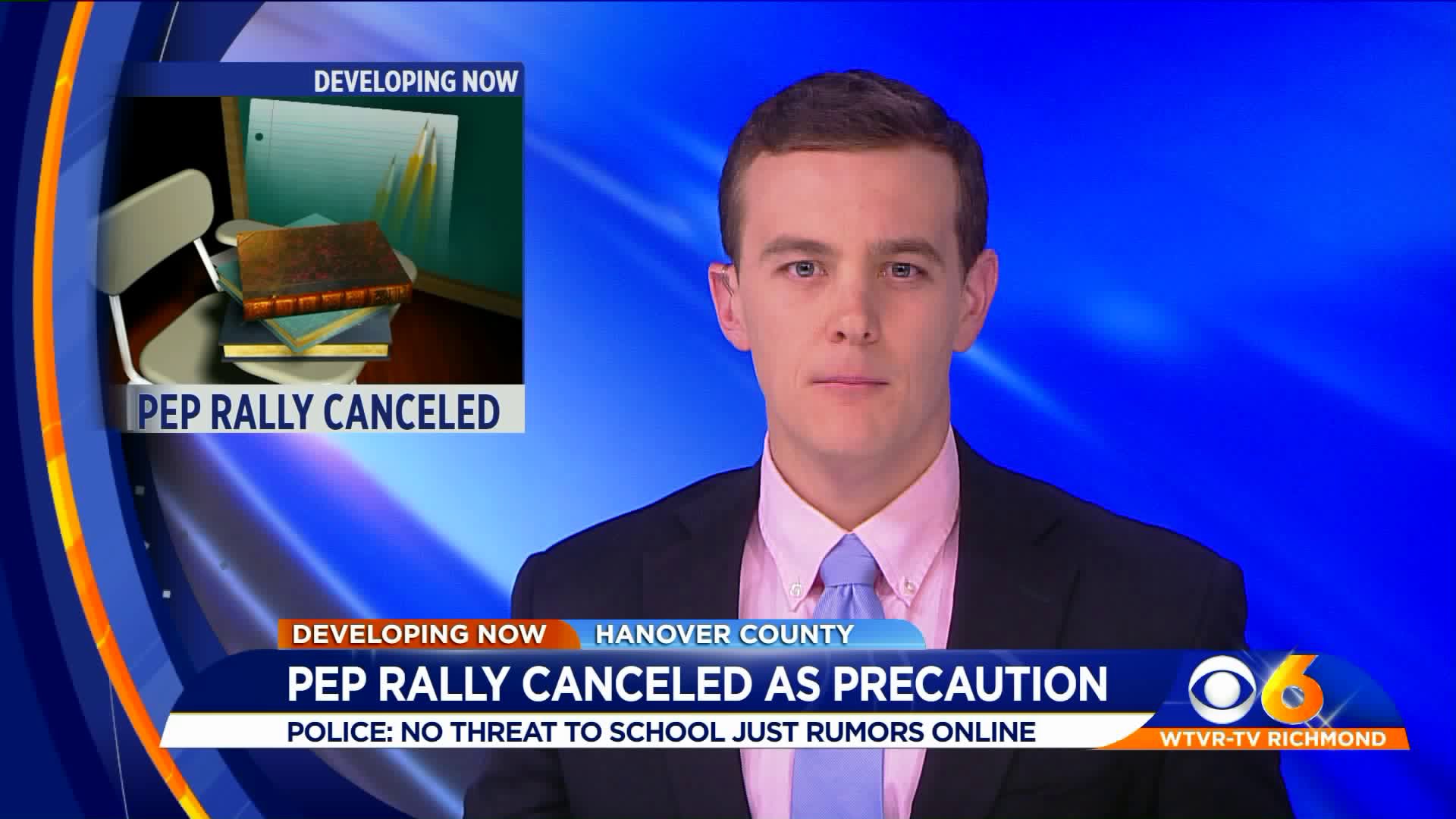 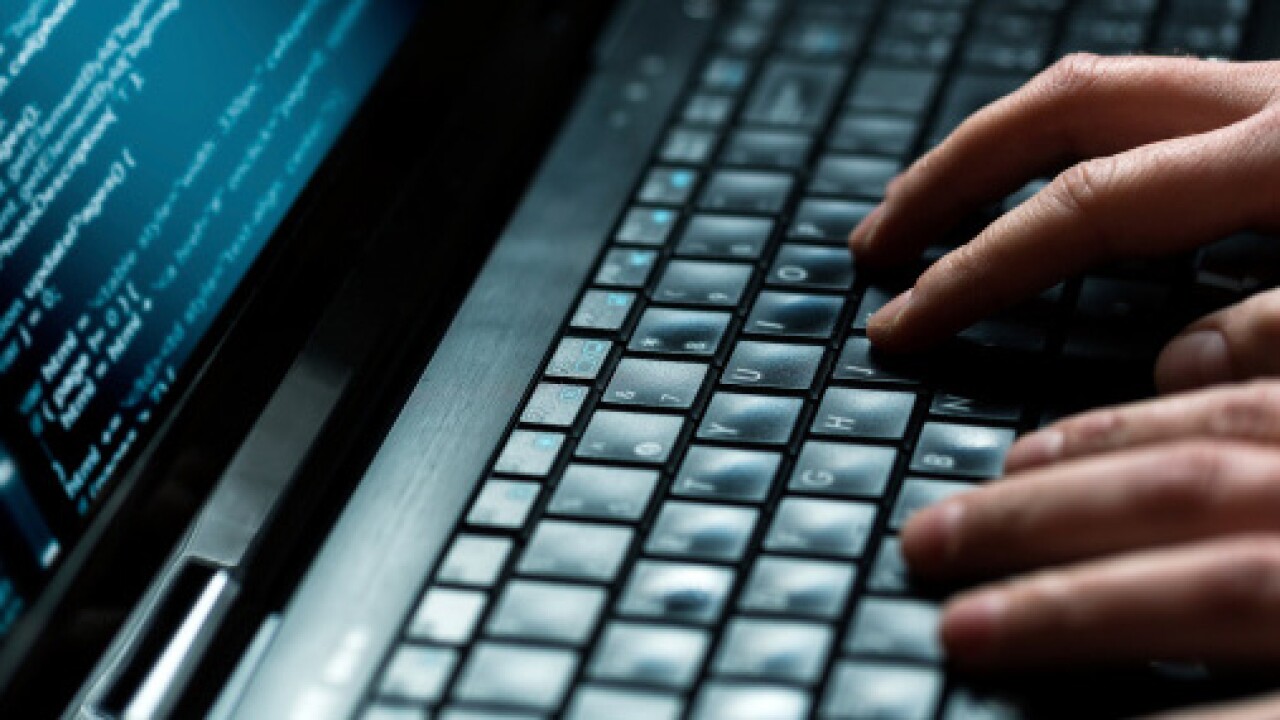 According to officials, the social media post included a photo of a handgun. While officials acknowledged they are not sure if the gun depicted is real, officials said they are taking the threat seriously.

"Please be assured the administration at Gayle Middle School will continue to investigate the source of the threat as well as to maintain vigilance to provide for student safety," officials said.

Both Spotsylvania and Stafford detectives are investigating.

"If your child knows of the person who posted the threatening message, contact school administrators. Please encourage your student to report any threats to the school," officials said.