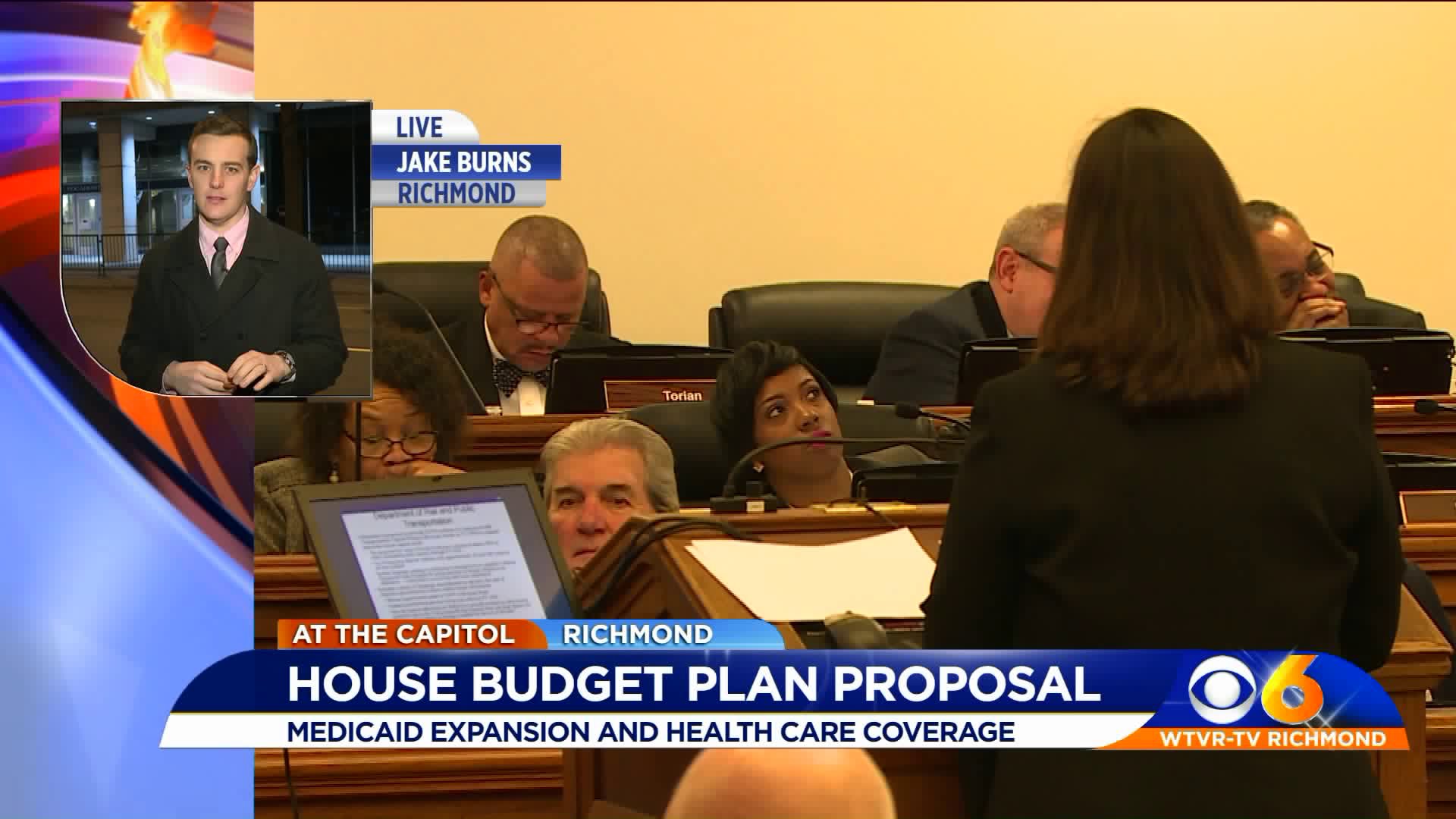 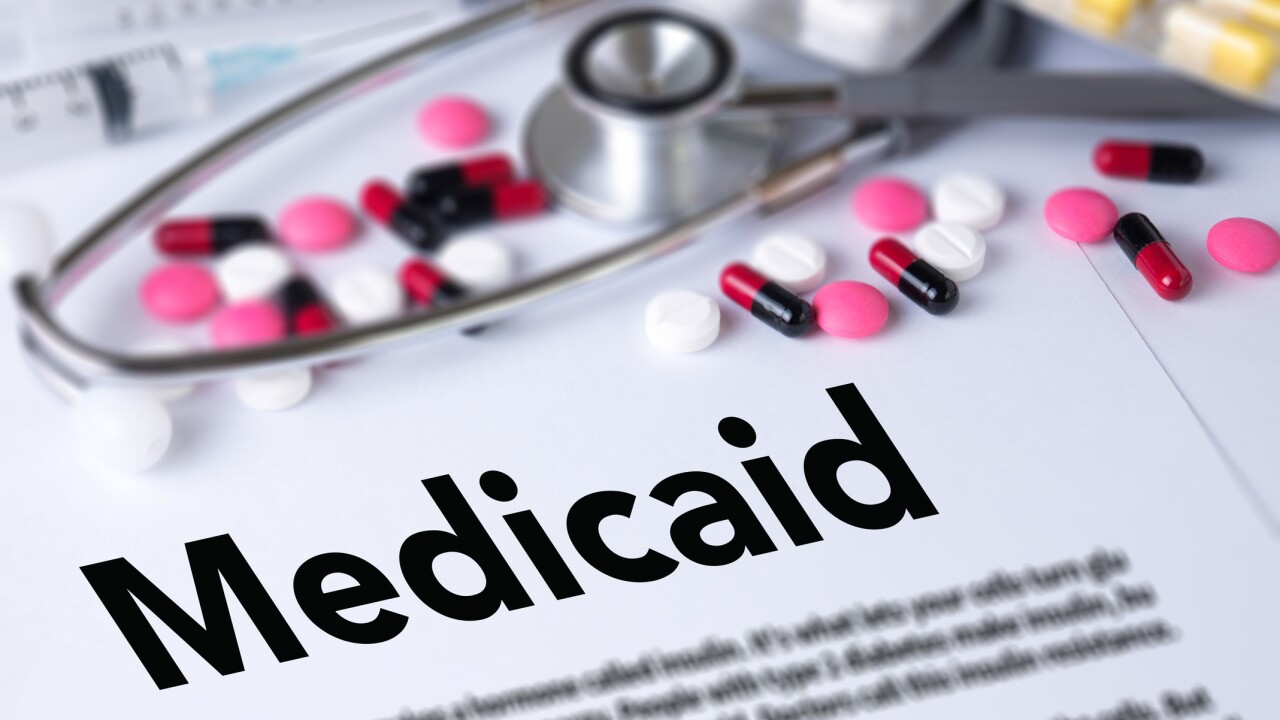 RICHMOND, Va. --  The years-long fight over expanding Virginia's Medicaid program under the Affordable Care Act (ACA) took a major turn Sunday when Republicans in the House of Delegates unveiled a state budget framework that included expansion of the program.  Under the House plan, language was included that would put in place a work requirement for Medicaid recipients and a "safety switch" that would end expansion if federal funding for it dried up.

However, later in the day, Senate budget leaders released their own plan that did not include expansion citing continued financial "unpredictability" with the federal health insurance program that helps low-income people pay health care costs.

Governor Ralph Northam signaled on Sunday he is supportive of the House plan, which would expanding health care coverage to more than 300,000 Virginians who live near the federal poverty line.

The Medicaid work requirements, which are already being implemented in other states like Kentucky and Indiana, includes exemptions for the elderly, children, and students, officials said.  House budget leaders said Medicaid recipients would have to be working, seeking employment, training for a job, or volunteering to receive the benefits.

“My longstanding concerns about the cost of expansion aren’t going away, but unfortunately the ACA is here to stay and the Trump administration is the best chance to secure conservative reforms," Speaker of the House Kirk Cox (R-Colonial Heights) said in a statement.

“I have long supported a simple and straightforward expansion of Medicaid. However, I respect the priorities of the House majority and I am encouraged by and supportive of our work together to bring about a new 'Virginia Way' on Medicaid. We can and should expand coverage and provide significant training resources, counseling, and incentives to connect Virginians with employment opportunities," Governor Northam said Sunday.

During their own budget presentation Sunday, members of the Senate fiance committee said there was still an opportunity to work with the House on expanding Medicaid and that those conversations were ongoing.  However, several key Republican leaders on the committee remained skeptical that the federal money that would allow Virginia to expand the program would continue.

"Common sense suggests to me that there are so many uncertainties about Medicaid and Medicaid expansion right now that a more fiscally constrained approach is to not expand it at this point," said Senate Majority Leader Tommy Norment (R-Williamsburg).

House and Senate budget negotiators will spend the next few weeks coming to an agreement on the budget before sending it to the Northam administration, who will then suggest amendments that state lawmakers will have the final say on.

Both the House and Senate plans also include pay raises for teachers and state employees.  The House plan would make major investment in cyber skills training and technological development, leaders said.