Officials said when the first units arrived, crews spotted fire and smoke billowing from a corner of the mobile home.

Firefighters made it into the structure and the fire was "quickly knocked down," but units remained on the scene for hours keeping an eye on hotspots. 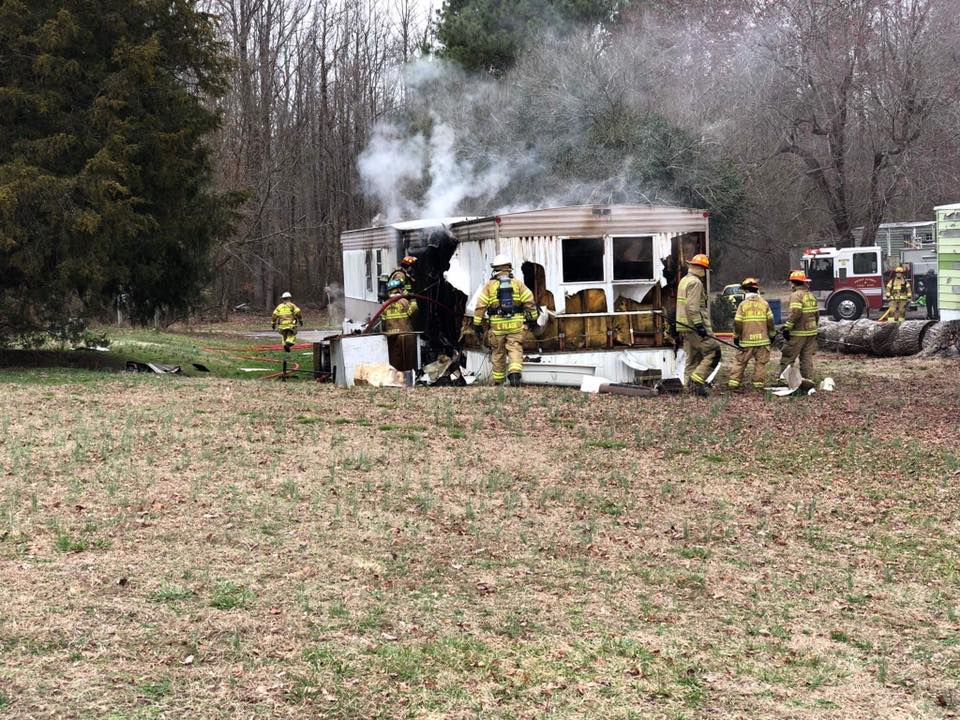 WTVR CBS 6 News has reached out to Prince George County Fire officials to find out what sparked the fire.