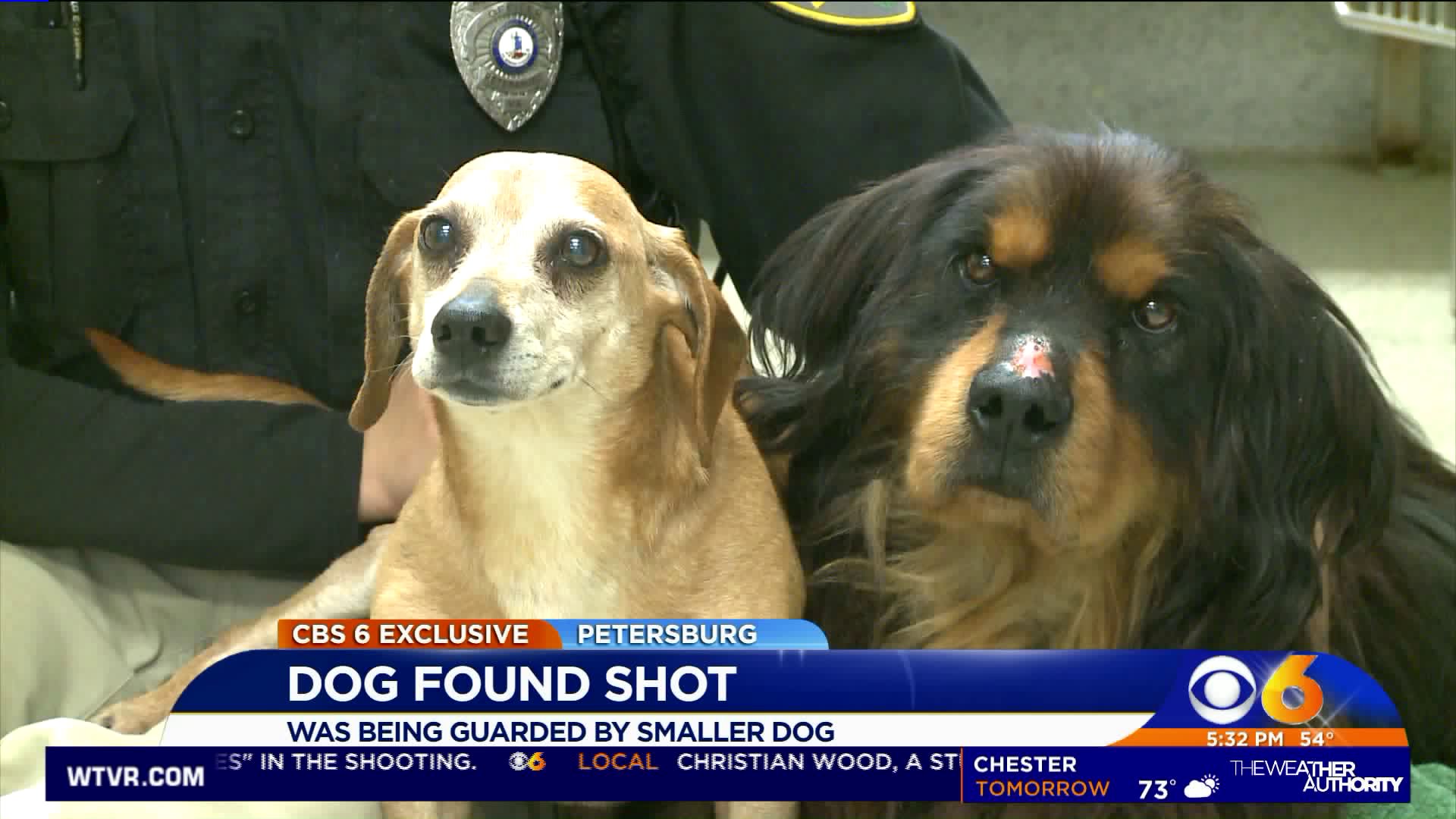 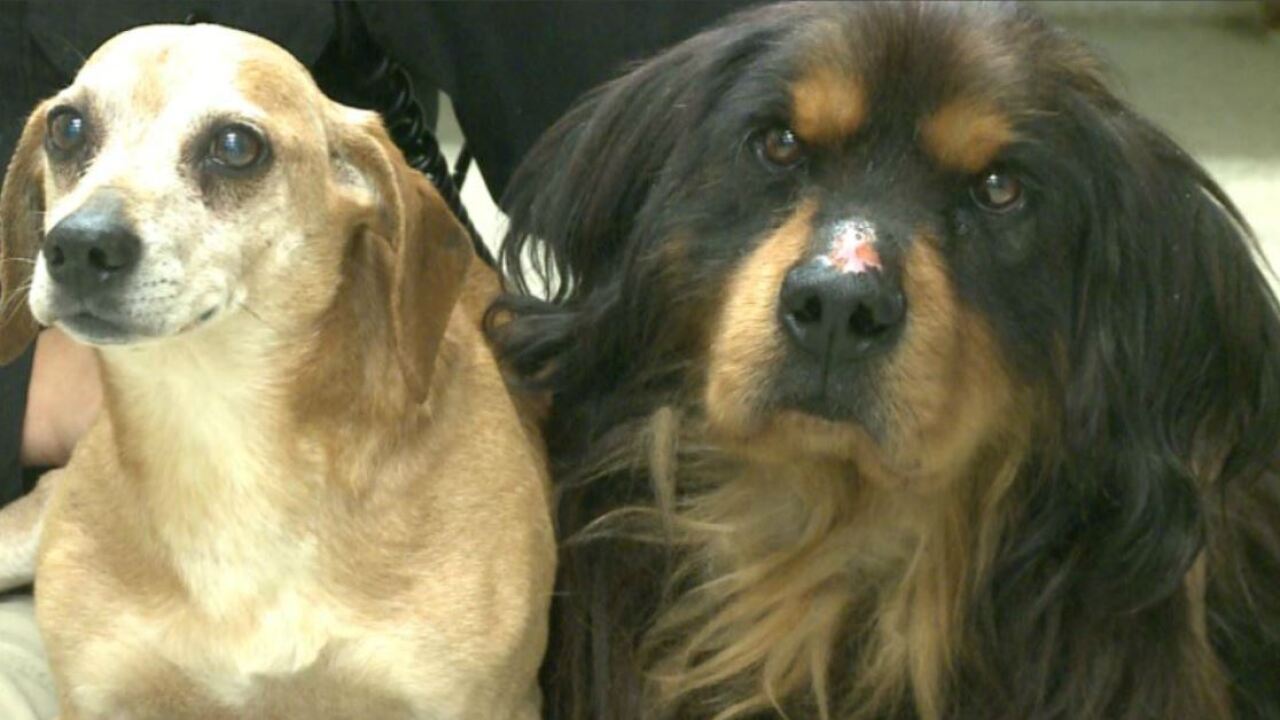 PETERSBURG, Va. -- The love between a tiny Chihuahua and much larger Gordon Setter was obvious to the animal control officers who responded to a shooting call Friday night in Petersburg.

The Chihuahua charged at Petersburg Animal Control officer Jazmis Aponte when she moved in to load the injured Gordon Setter into her van.

"The little Chihuahua was very unhappy with me taking him," Aponte recalled.

She said it was obvious the two dogs were bonded. So obvious, that as the Gordon Setter's health started to fail at the kennel, Aponte went back to Stuart Avenue the next day in order to find and bring in his little buddy.

She was able to find the stray Chihuahua and reunite the four-legged friends.

"Before I picked the Chihuahua up, he was extremely depressed," Aponte said.

But after the Chihuahua arrived?

"His spirits, you could see instantly, lifted up," Aponte said. "And the Chihuahua is happier with him, he doesn't want to leave his side."

Both dogs, Aponte said, appeared to be not well cared for.

In addition to the gunshot wound, the Gordon Setter had mats, worms, skin issues, and a wound on his nose.

The Chihuahua has a wounded ear, legs, and paws.

Petersburg Animal Control is not only trying to find the person who shot the dog, but they'd also like to speak with the dogs owner(s).

But for now, the pair will spend their time recovering from their wounds and injuries together -- in the same kennel.

Anyone with information was asked to call Petersburg Animal Control at 804-732-3654.