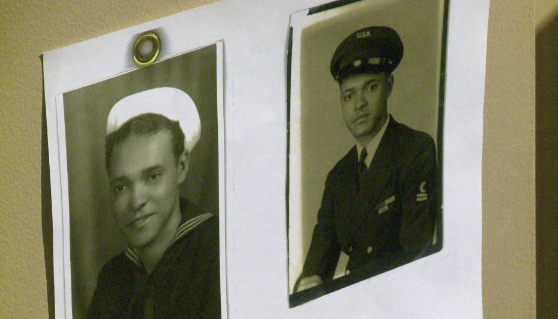 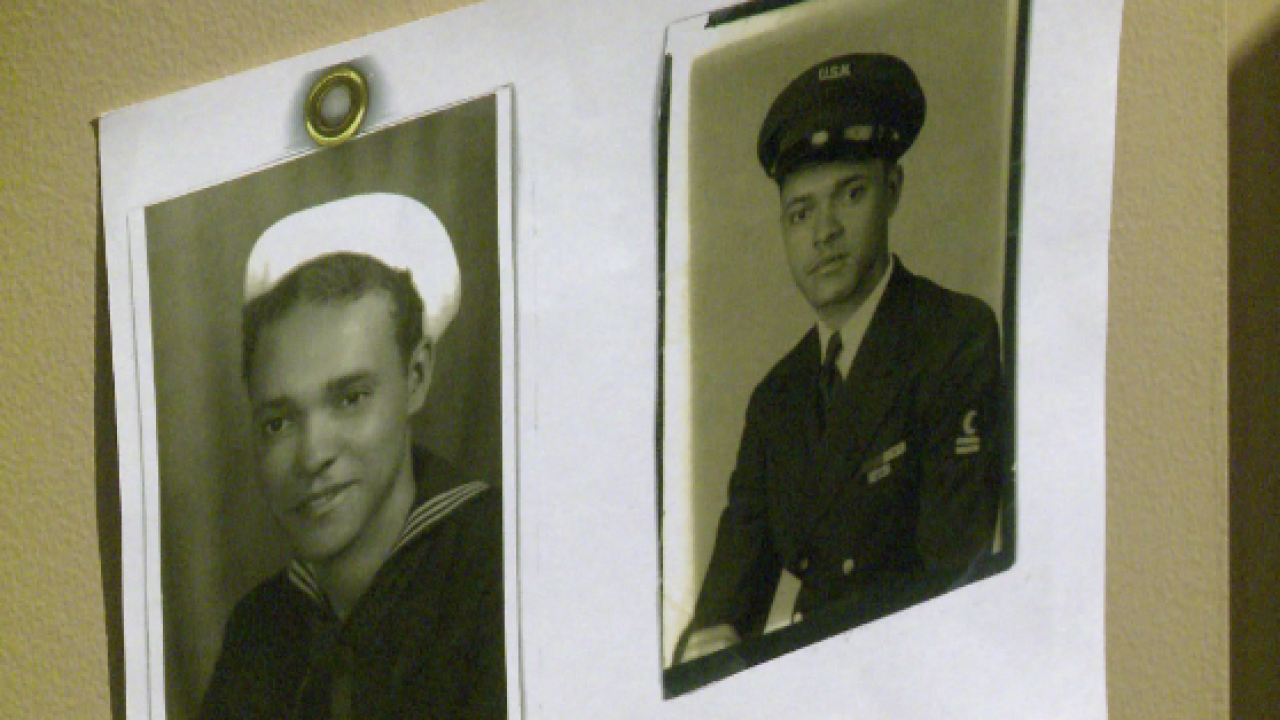 RICHMOND, Va.-- The Virginia War Memorial is hosting two events to highlight African American soldiers who fought in both World War I and World War II.

Hellfighters and Sons of Freedom, African Americans in World War I, focuses on the 369th infantry regiment, the first African American regiment to serve with the American expeditionary forces during WWI. These men were known for their toughness in battle and they were nicknamed the "hell fighters" by the German army because they never lost a man through capture.

“Now that we're losing that generation, it's vital that we reach out to men that I’ve met in the past that are no longer with us," James Triesler, Director of Education at the Virginia War Memorial said. "One was George Bland and the other was Howard Baugh. They were amazing men who fought for freedom overseas and then came home and had to fight for freedom at home.”

The free event is scheduled for Thursday, February 8, at 6 p.m.

A second program, Our Fathers’ Fight for Freedom, is scheduled for Saturday, February 17, at 2 p.m.

During that event, the children of two African American war heroes, will shine light on their fathers' legacies.