Driver charged after VDOT contractor killed on I-95 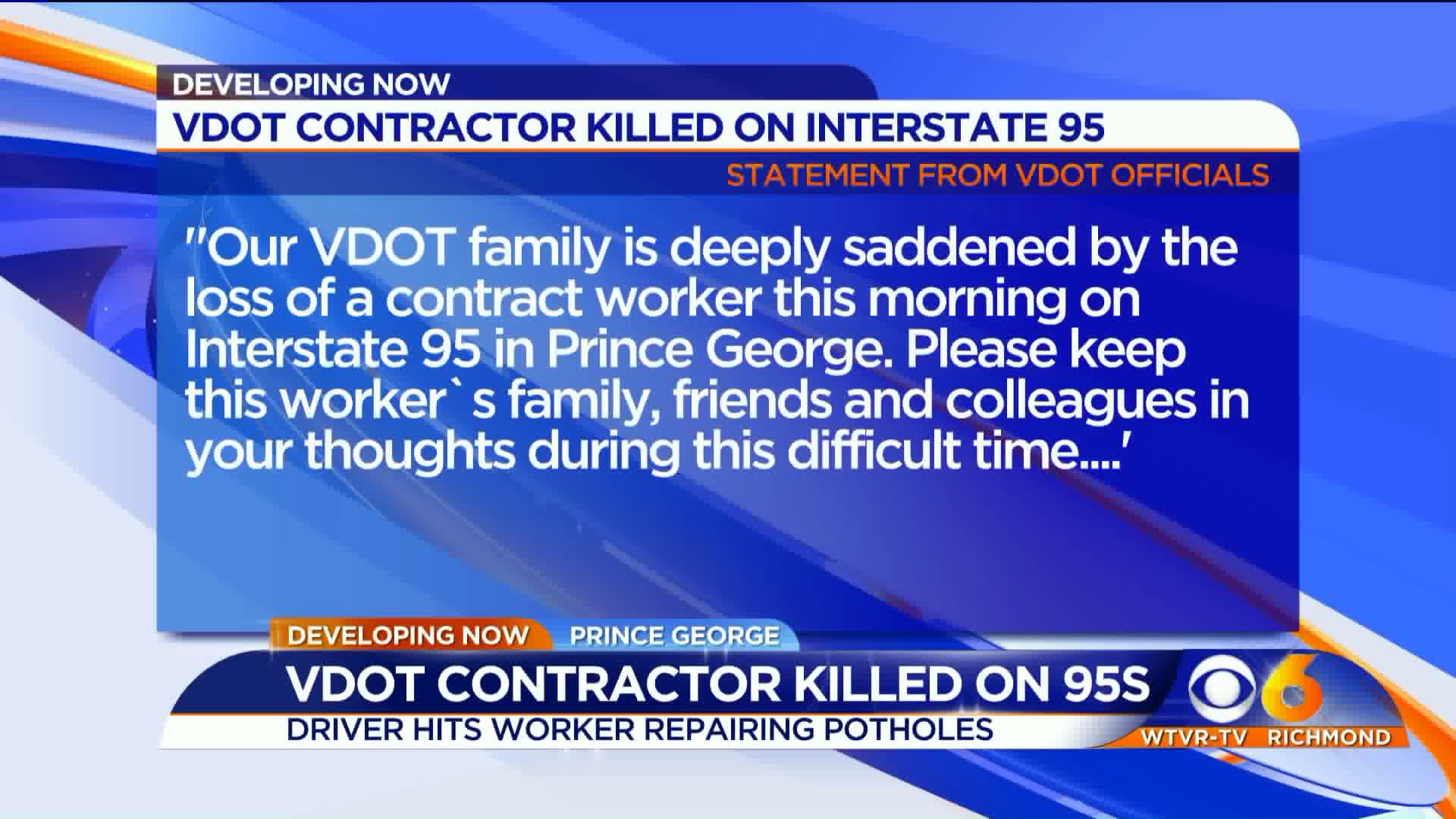 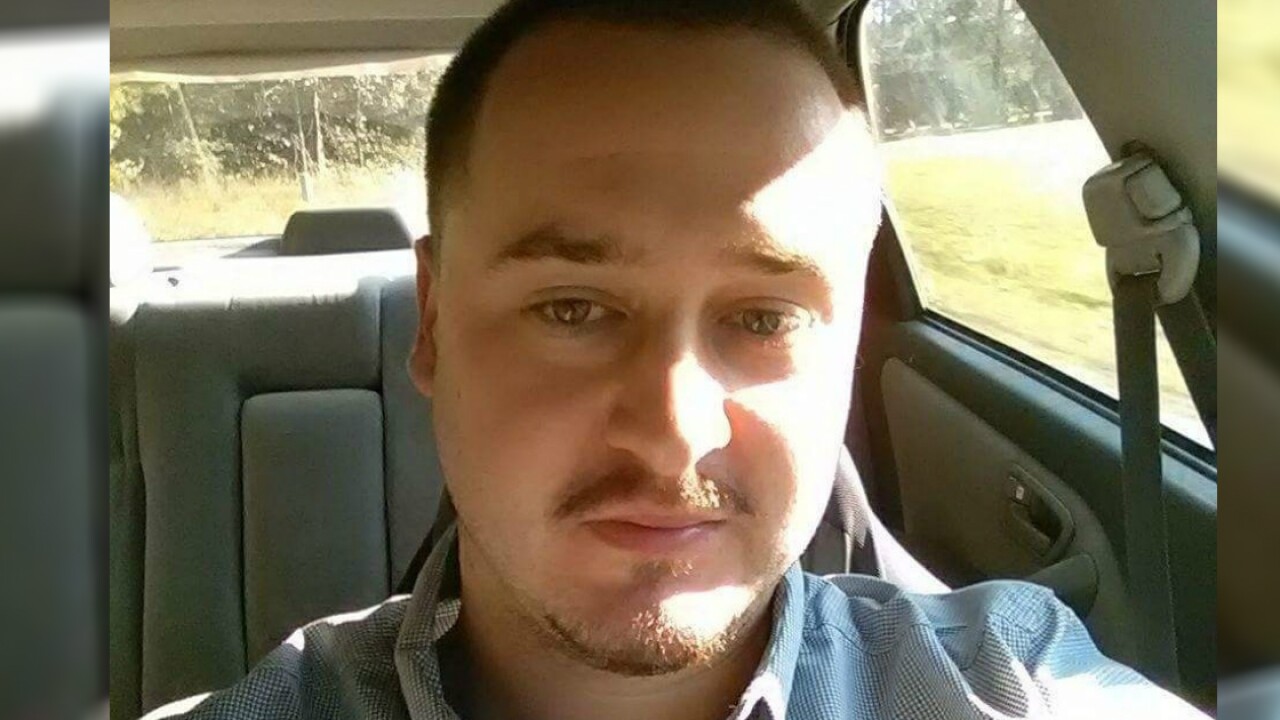 PRINCE GEORGE COUNTY, Va. -- A driver is facing charges after a Virginia Department of Transportation (VDOT) contractor was struck and killed while setting up a work zone on I-95 in Prince George County Saturday morning.

Hill said 27-year-old Samantha C. Hughes, of Wilmington, North Carolina, was traveling southbound when she looked down and took her eyes off the road.

That is when 25-year-old Dustin Michael Warden, of Carson, Virginia, was struck while he was out of his vehicle setting up a shoulder closure.

"Despite rescue efforts, Warden succumbed to his injuries at the scene," Hill said.

Hughes, who was not injured, was charged with reckless driving.

Warden's family has created an online fund to help his two-year-old son and girlfriend.

"His mother and father along with other close family members and friends are devastated over this tragic loss," the tribute reads. "Dustin was proud of and loved his job and his VDOT family. Dustin had a positive attitude about everything and saw the good in people and things. Family gatherings will never be the same without him. Dustin, we love you and will miss you everyday."

The crash remains under investigation with the assistance of the Virginia State Police Crash Reconstruction team.