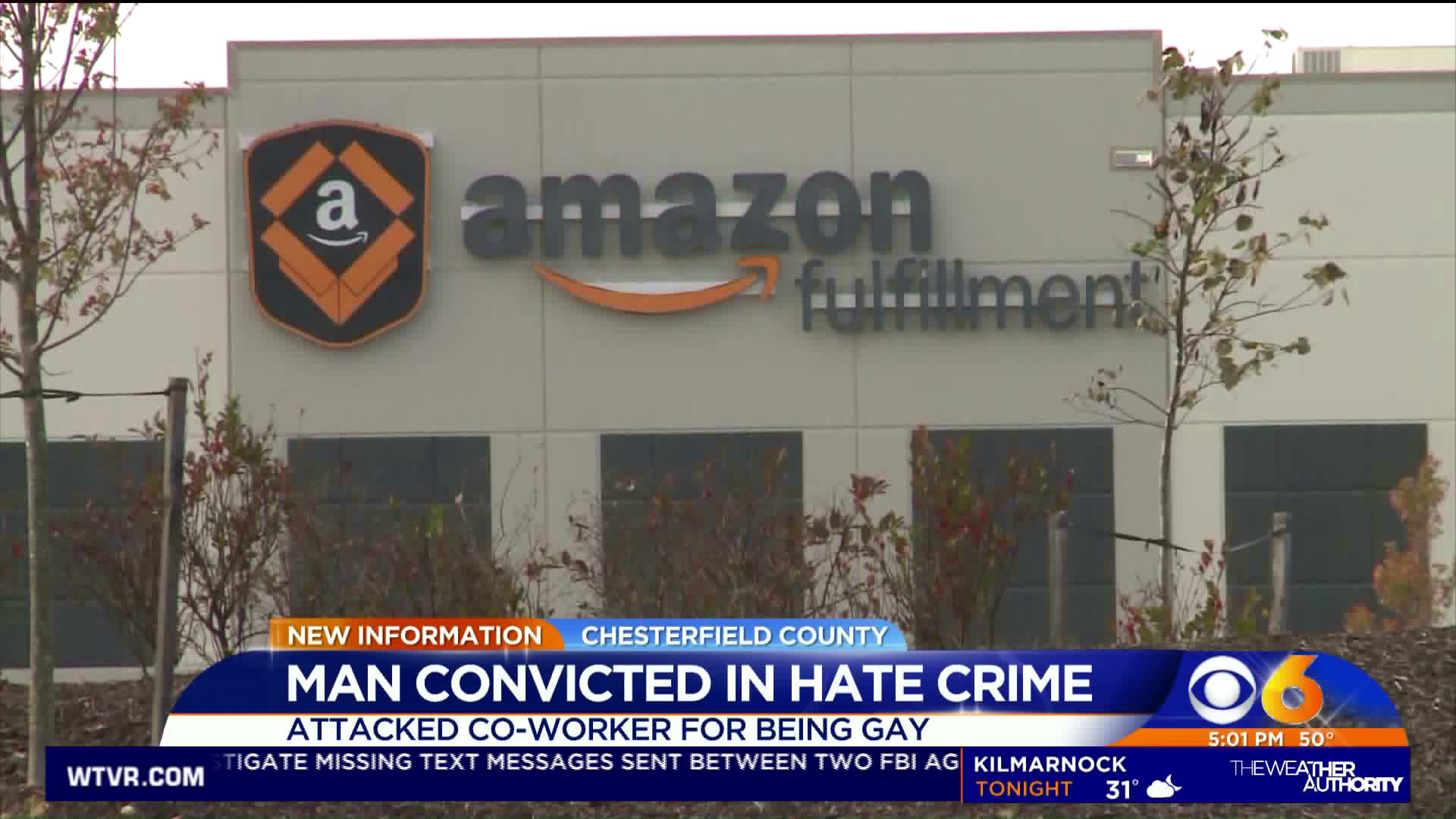 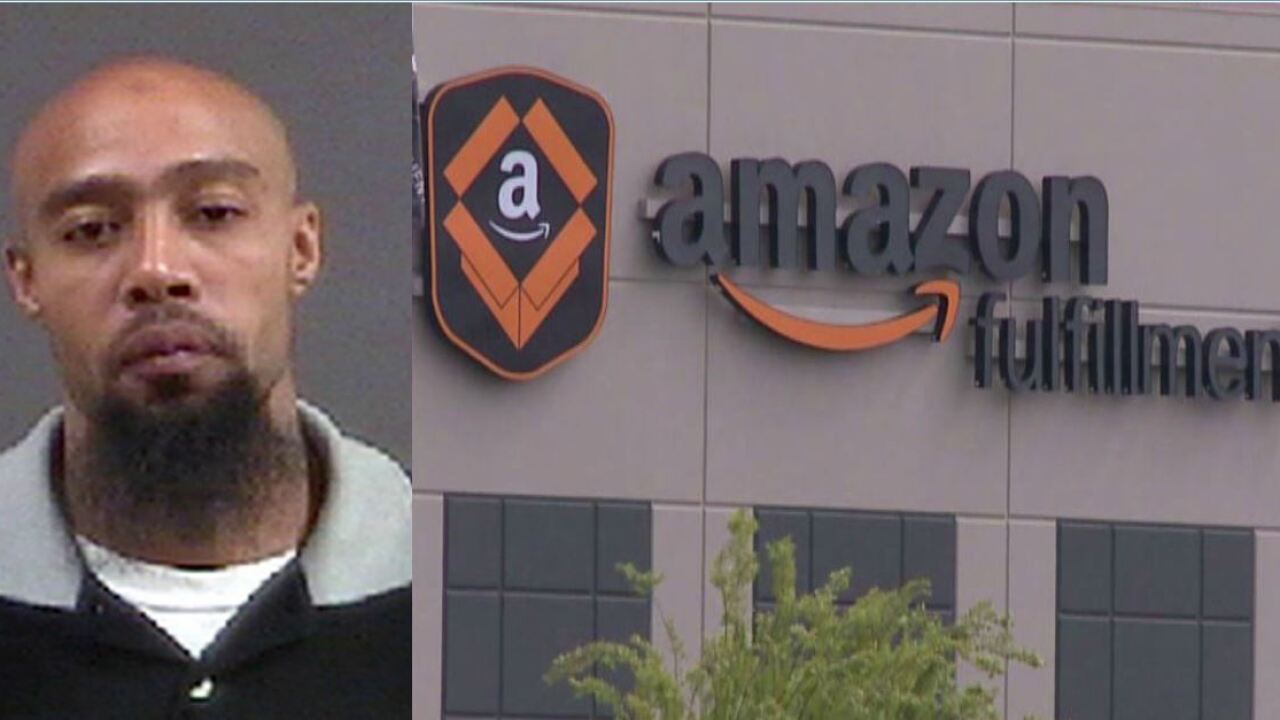 "Evidence showed that Hill assaulted the co-worker because of the co-worker’s perceived sexual orientation," a spokesperson for the United States Attorney's office said. "Hill admitted to an Amazon manager and a Chesterfield County Police Officer that he dislikes people who are gay, and further stated that people who are gay should expect to be assaulted because of their sexual orientation."

Hill faces up to 10 years in prison when he is sentenced at a later date.