HANOVER COUNTY, Va. -- Hanover investigators are looking for information after one car was stolen and several other cars entered and over the weekend.

"Deputies responded to the Rutland subdivision for a report of a suspicious situation [on Saturday, January 20]. Once on scene, deputies observed several individuals flee from the neighborhood," Hanover Sheriff’s Office spokesman Sergeant James Cooper said. "Deputies began their investigation and determined that numerous unlocked vehicles had been entered and had property stolen throughout the Rutland, Cool Spring Forest and the Villages at Cool Spring subdivisions."

A gold 2003 Cadillac was also reported stolen from the Villages at Cool Spring neighborhood. 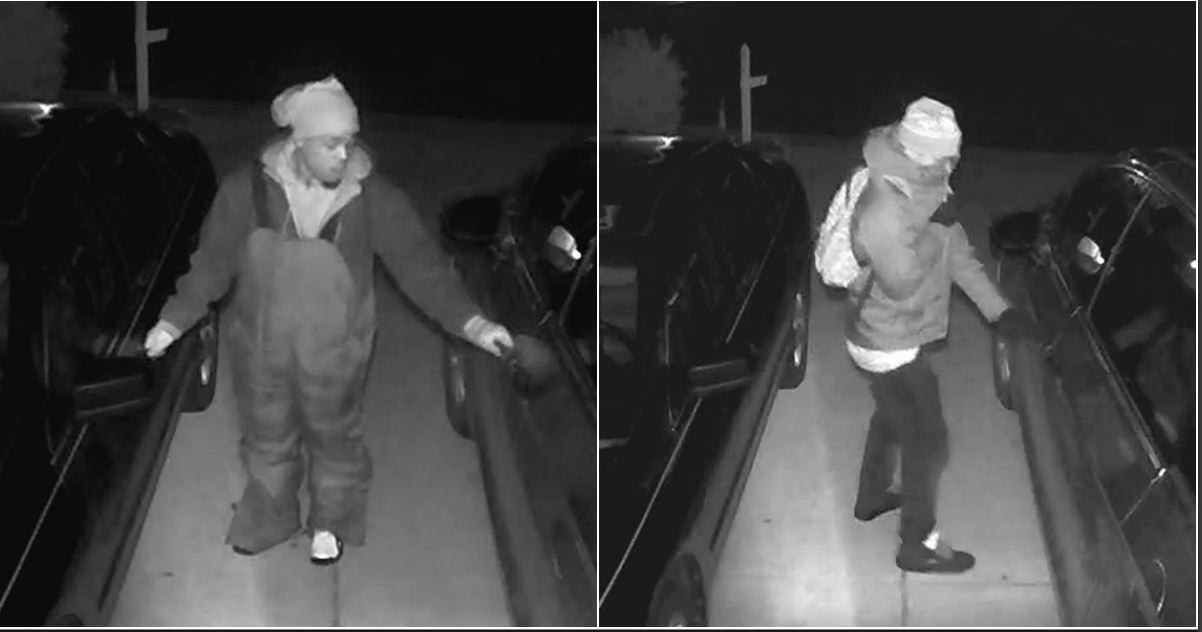