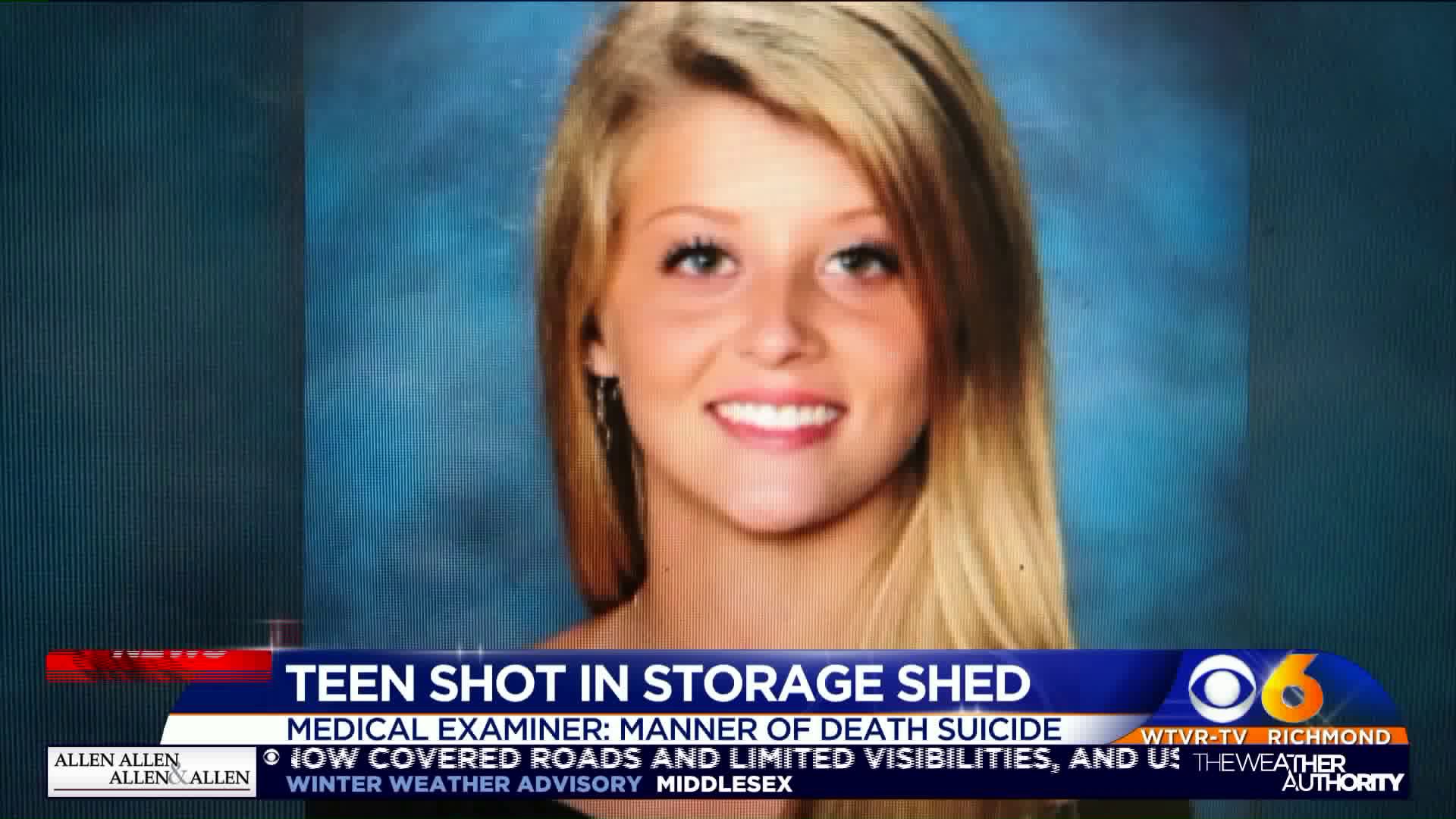 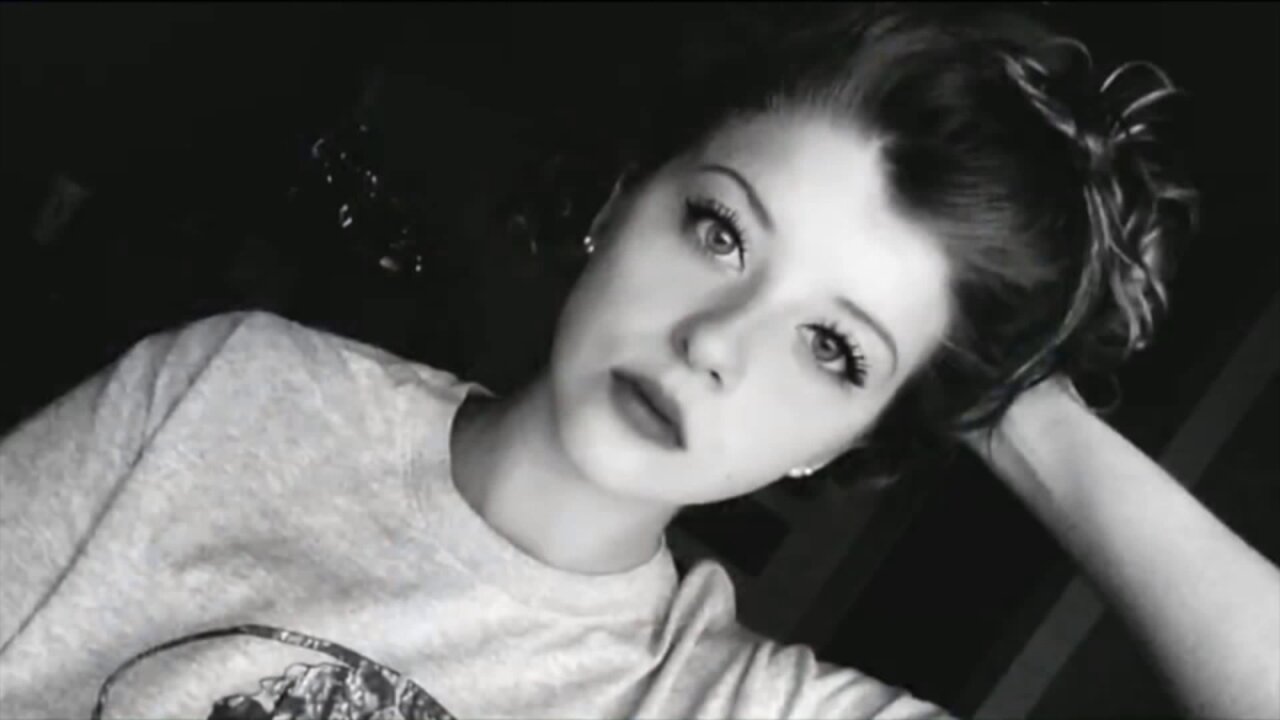 AMELIA COUNTY, Va. -- The death of 17-year-old Hannah Green has been ruled suicide by a self-inflicted gunshot wound to the abdomen, according to the Medical Examiner’s Office.

The Amelia high school senior died Saturday after she was shot in the stomach inside a storage building at an Amelia property. Hannah was conscious and able to talk to deputies, but later died at Chippenham Hospital.

As of Monday evening, family said investigators have told them very little, only that the Sheriff’s Office had received a call Saturday night that Hannah had received a gunshot wound while in a storage building at a property in the Morefield Meadows subdivision.

Investigators have not released any additional information on what happened the night Hannah died.

On Monday, Hannah’s stepmother Tina Green said there was no indication that "she would have done this to herself" based on the last time she spoke with her stepdaughter.

Hannah's grieving family said her infectious smile was what they will remember most.

"Hannah was always smiling, always happy. She loved playing softball and she loved being with her friends. She loved family,” said her father, William Green.

Family members say Hannah loved softball and played volleyball, was set to graduate this Spring and planned to attend Longwood University this fall.

In song and in prayer, more than a hundred classmates, teammates and family friends came together at the Amelia High School softball field to remember the life of Hannah Green.

Hannah’s best friend Deanna Dorton said Hannah would have been humbled by the turnout at the vigil, which included students from several surrounding schools like Powhatan and Goochland.

“I can’t put into words how happy she would have been from this, knowing how many people loved her,” she said.

Friends and family set up a GoFundMe to help Hannah's family pay for funeral costs. Any addition money raised would be donated to the Amelia High School softball team in Hannah's name, Tina Green said.