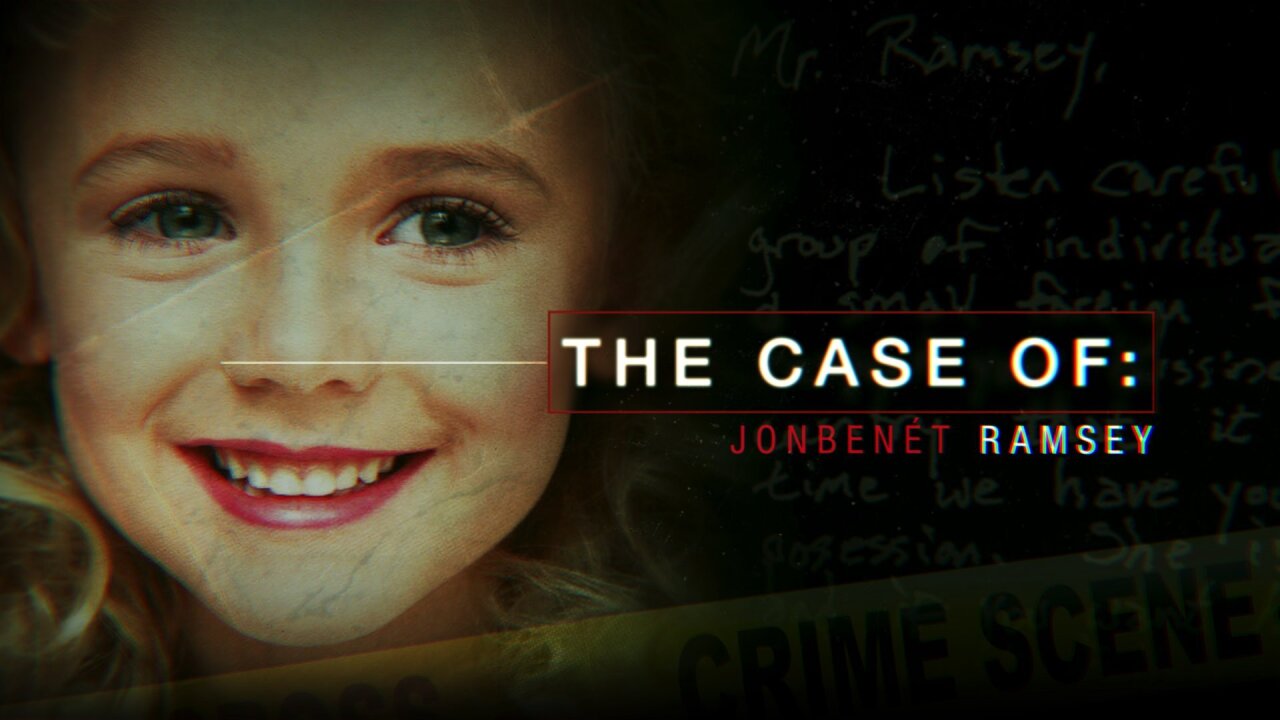 Almost 20 years after the death of 6-year-old JonBenét Ramsey resulted in a string of questions and no convictions, the original investigators on the case will attempt to solve her murder again in CBS’ “The Case of: JonBenét Ramsey.”

A Michigan judge declined to throw out a defamation lawsuit brought against CBS by Burke Ramsey, the brother of JonBenét Ramsey, according to a court document filed Friday.

At issue is a two-part documentary series that CBS aired in 2016 about the mysterious death of 6-year-old JonBenét.

Burke Ramsey, who was nine years old at the time of JonBenét’s death in 1996, argues that the CBS series injured his reputation by falsely insinuating he committed the crime. JonBenét’s death remains unsolved and the investigation is still open.

Ramsey sued CBS, along with the production company and contributors behind the series, in a Michigan court in December 2016. He was seeking at least $250 million in compensatory damages and $500 million in punitive damages, according to the complaint.

A lawyer for Ramsey asserted at the time the suit was filed that law enforcement has “repeatedly, publicly and unequivocally” cleared his client of any involvement in the death, and that “CBS perpetrated a fraud upon the public.”

According to the filing posted Friday, which was written by the judge handling the case, CBS argued the only statement included in the documentary that could qualify as defamatory was made by James Kolar, one of the investigators who was assigned to JonBenét’s case.

Kolar “hypothesized in response to a question that Burke ‘out of anger … may have struck [JonBenét] with [a] flashlight,'” the document reads.

The judge wrote that CBS claims this statement and others were protected by the First Amendment as being statements of opinion, according to the filing.

Related: The case that’s captivated the country for 20 years

But the judge, David Groner, concluded that portions of the series “could reasonably be understood as stating actual facts.”

And the inclusion of a CBS disclaimer in the series that the “opinions” in the show “represent just some of a number of possible scenarios” does not “negate” the series’ “potentially defamatory meaning,” Groner wrote, denying CBS’ request to dismiss.

The judge’s ruling, denying a motion to dismiss by CBS, means the case can move ahead.

CBS said in a statement that this development marked a “very preliminary procedural ruling [that] was issued prior to any evidence being presented.”

“It is based solely on the plaintiff’s complaint,” the statement reads. “Should the case move forward, we look forward to defending it on its merits.”

An attorney for Ramsey did not respond to a request for comment Saturday.