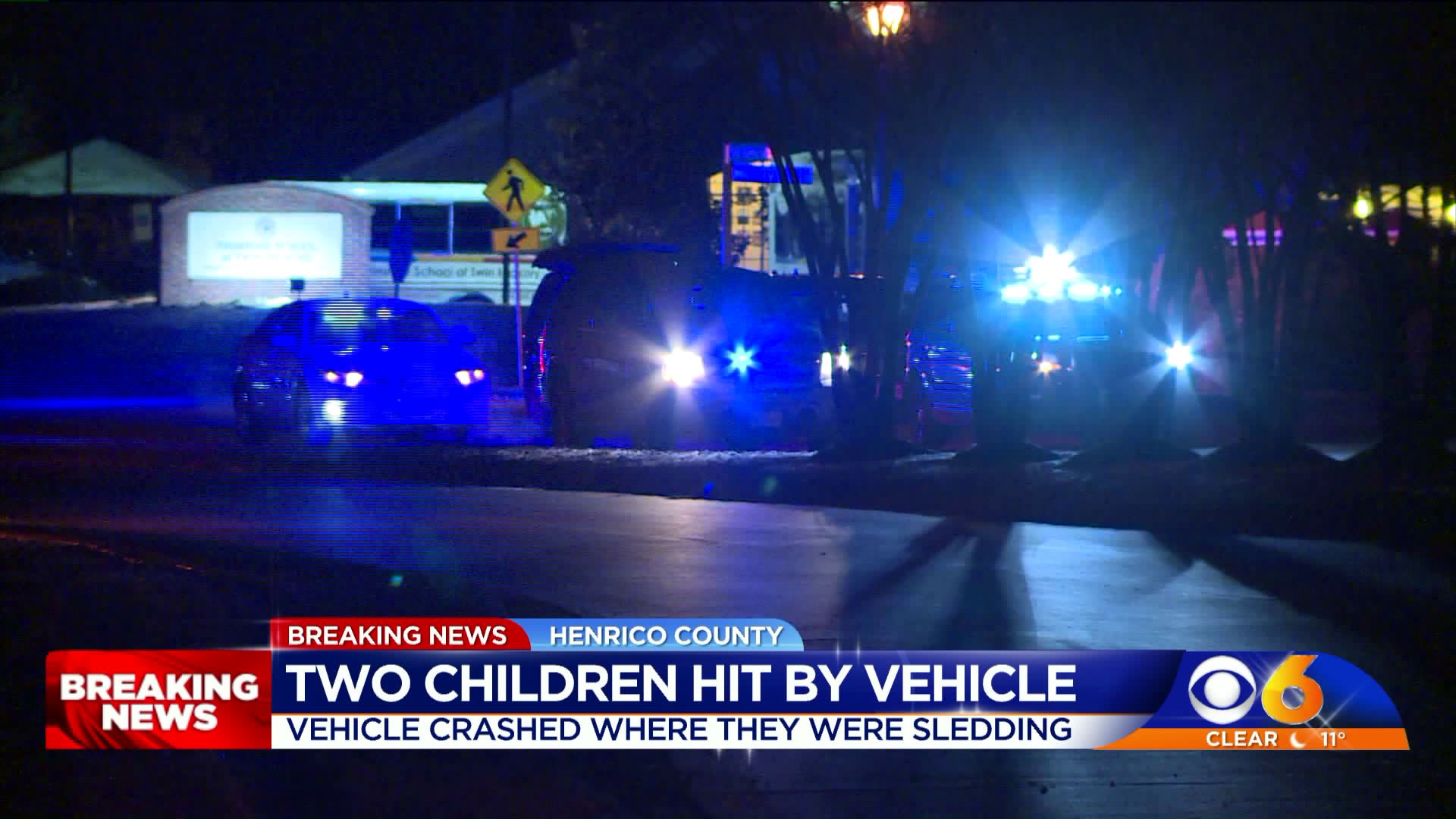 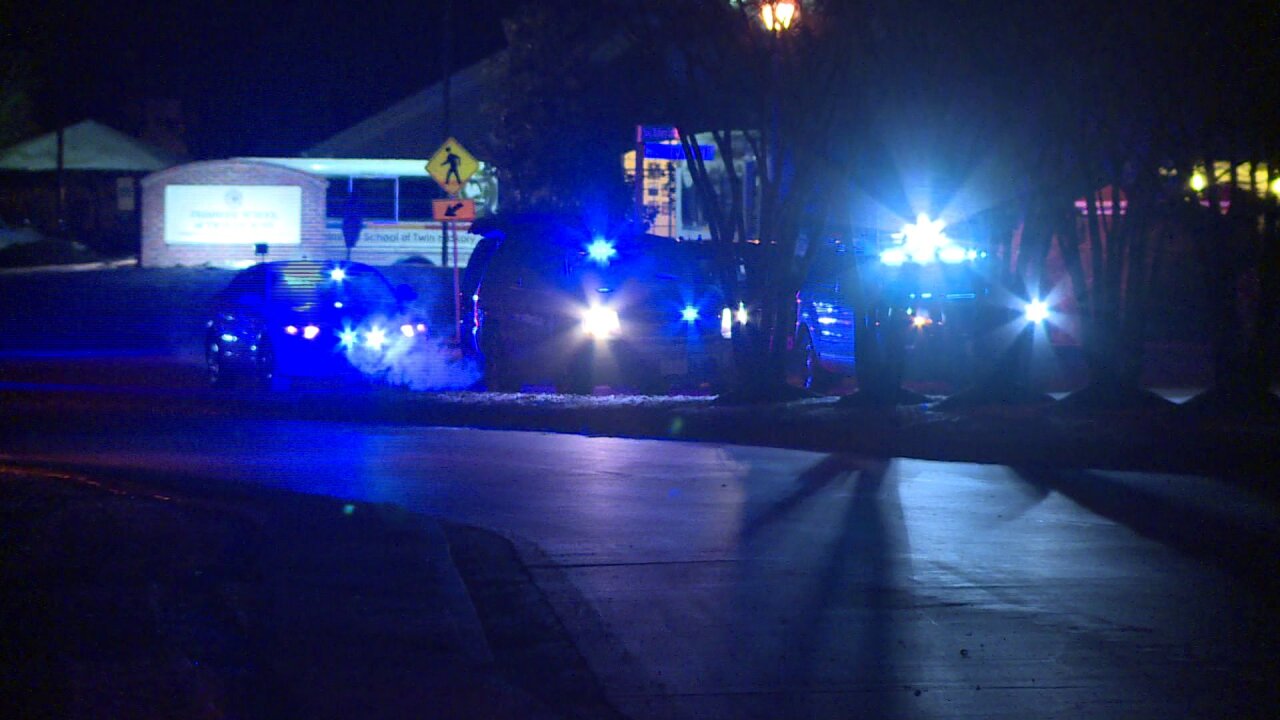 HENRICO COUNTY, Va. -- Two children who were sledding have been hospitalized after they were struck by an SUV Saturday evening in Glen Allen.

It happened in the 4800 block of Twin Hickory Lake Drive near the Primrose School just before 5:40 p.m., officials said.

Lt. Richard A. Cosby with Henrico Police said a Nissan Xterra SUV on Twin Hickory Lake Drive ran off the road, overturned and rolled down an embankment where several children were sledding.

That vehicle struck two of the children, Cosby said. 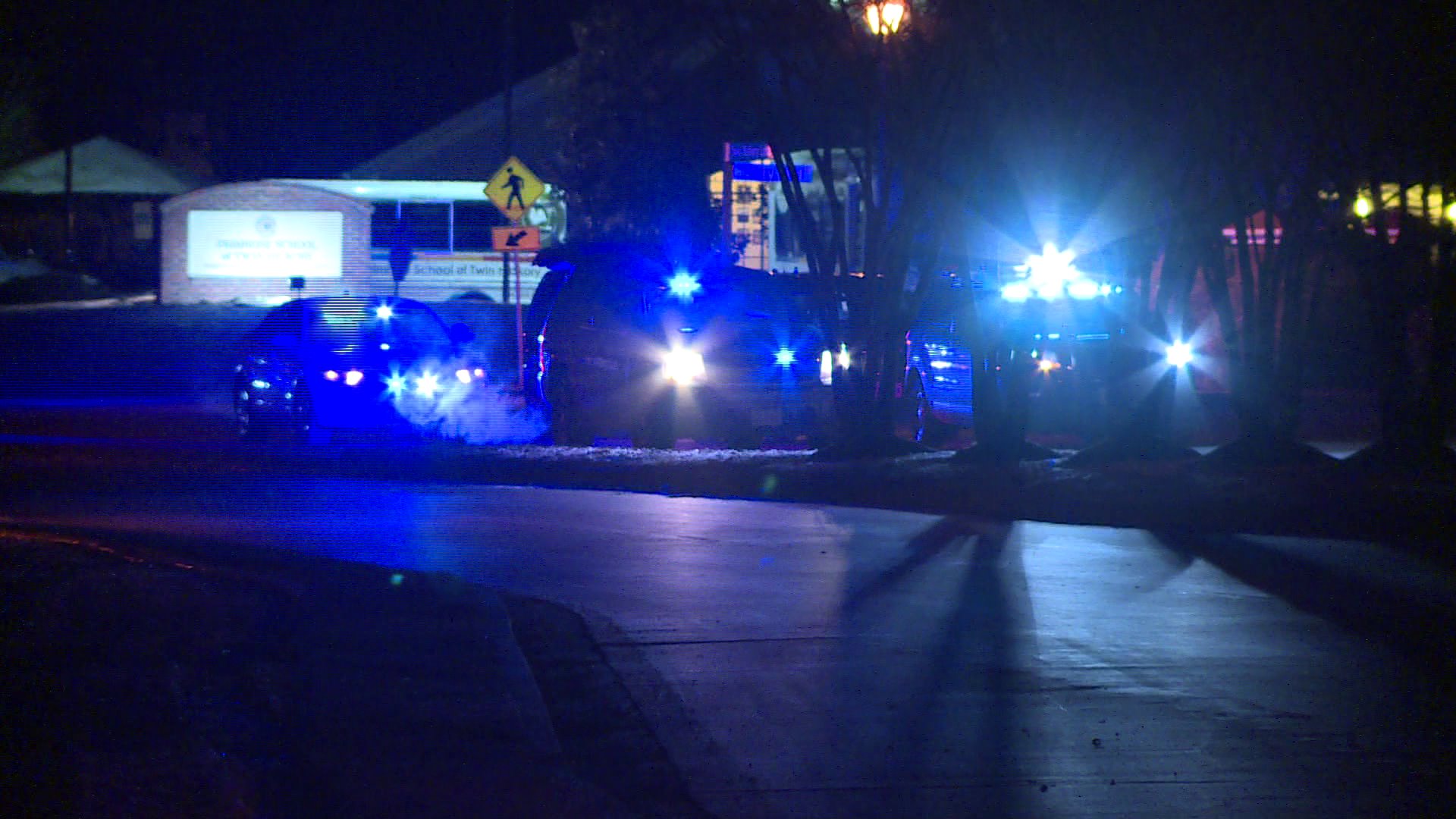 The victims were transported to VCU Medical Center with serious injuries, officials said.

The accident remains under investigation by the Police Division’s Crash Team.

Information on possible charges for the driver will be made available once the investigation is completed.

Earlier this week a nine-year-old girl was hit by a pick-up truck after she sledded down the driveway of a Chester home and into the street, according to police and Crime Insider sources.

The child was transported to VCU Medical Center, where she died as a result of her injuries.

The girl, who was from Jupiter, Florida, was in the area visiting relatives.

The driver of the truck, a man who lives in the neighborhood, immediately stopped, police said.