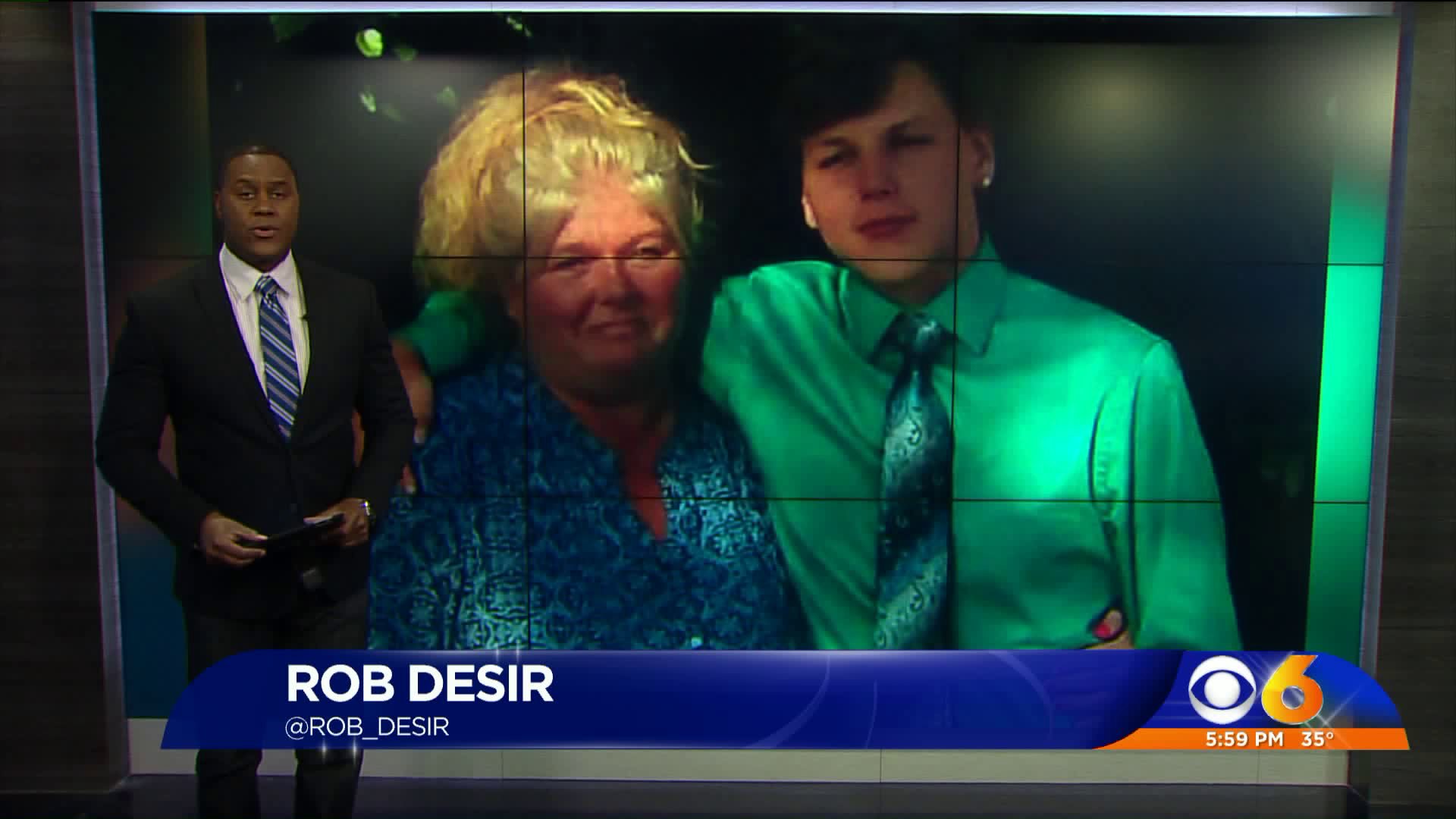 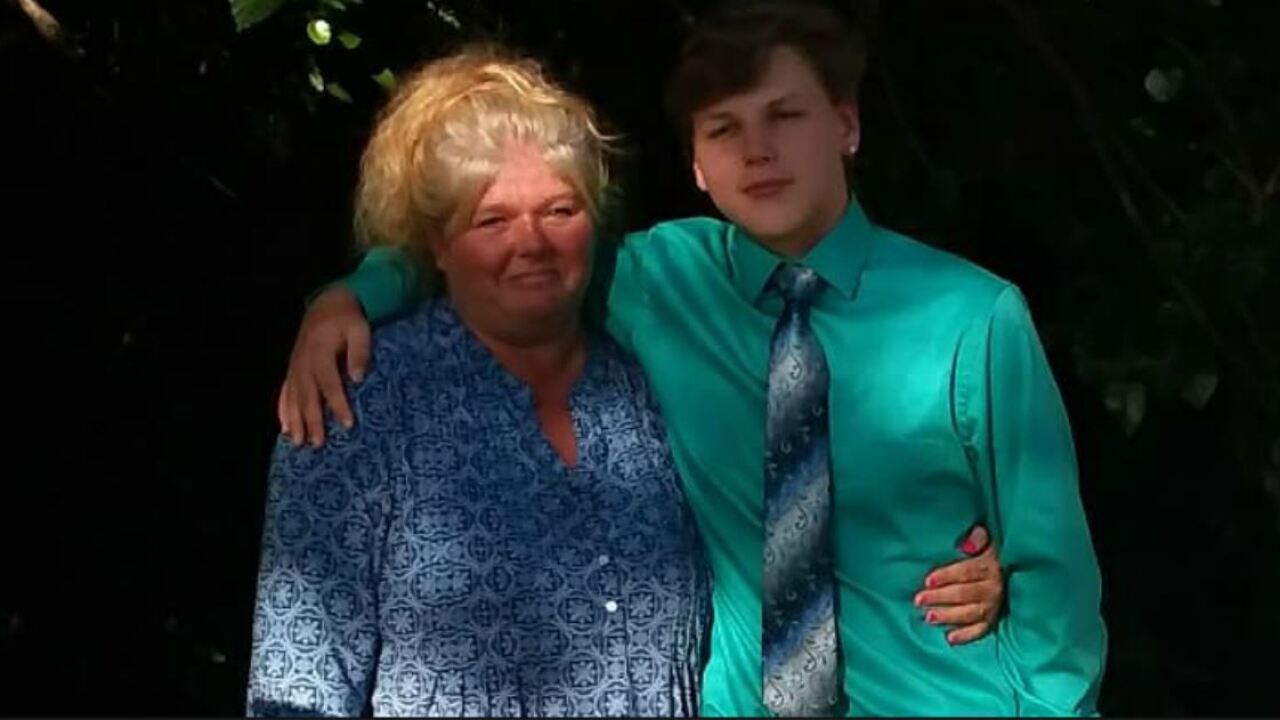 COLONIAL HEIGHTS, Va. -- Ian Butler's mother said her heart was broken and she was lost without her son.

Sherrie Davis said her son was with his best friend Sunday night when a man showed up at the house, pulled out a gun, and pointed it at Ian's friend.

She said in Ian's last moments, he saved his friend's life.

"Ian took a bullet to save his best friend," she said. "He was always so caring and loving and put others before him."

Colonial Heights Police Capt. William Anspach did not offer the details Davis shared, but confirmed Sunday night that a man did show up at the Riverview Road home just before 6 p.m. Christmas Eve, displayed a handgun, and shot the teenager.

Jeffrey Kyle Stephenson, 23, of Prince George, was taken into custody Sunday night after the shooting.

He has since been arrested and charged with 2nd Degree Murder and Use of a Firearm in the Commission of a Felony, according to Colonial Heights Police.

While circumstances surrounding the shooting remained under investigation, a 2nd degree murder charge against Stephenson could indicate police considered the shooting intentional, but not premeditated, or considered it a death caused by dangerous conduct.

After first attempting to render first aid on Butler, someone drove him to TriCities Emergency Center where he was later pronounced dead, Anspach said.

"My heart is broken and I’m lost without him," his mother said. "He was amazing. He loved baseball. He wanted to be a professional and was so good. He was loving and kind and worried about me."

"Being Christmas Eve and the tragic nature of this incident, there are no words to describe what the family is going through," Anspach added.

"He looked like he was enjoying life," one neighbor said. "I broke down last night as soon as I heard... I just did not want to believe it."

"Sherrie is struggling, working two jobs to make ends meet. Unfortunately, she did not have any life insurance or resources to cover the cost of burying her son," the GoFundMe read. "Sherrie is a hardworking single mother who generously supports others when they are in need. She has a heart of gold and is a wonderful mother and friend to many."

Stephenson is currently being held without bond at Riverside Regional Jail.

He is due in Colonial Heights General District Court on December 27.

Anyone with information about the shooting was asked to call Colonial Heights Police at 804-520-9300.