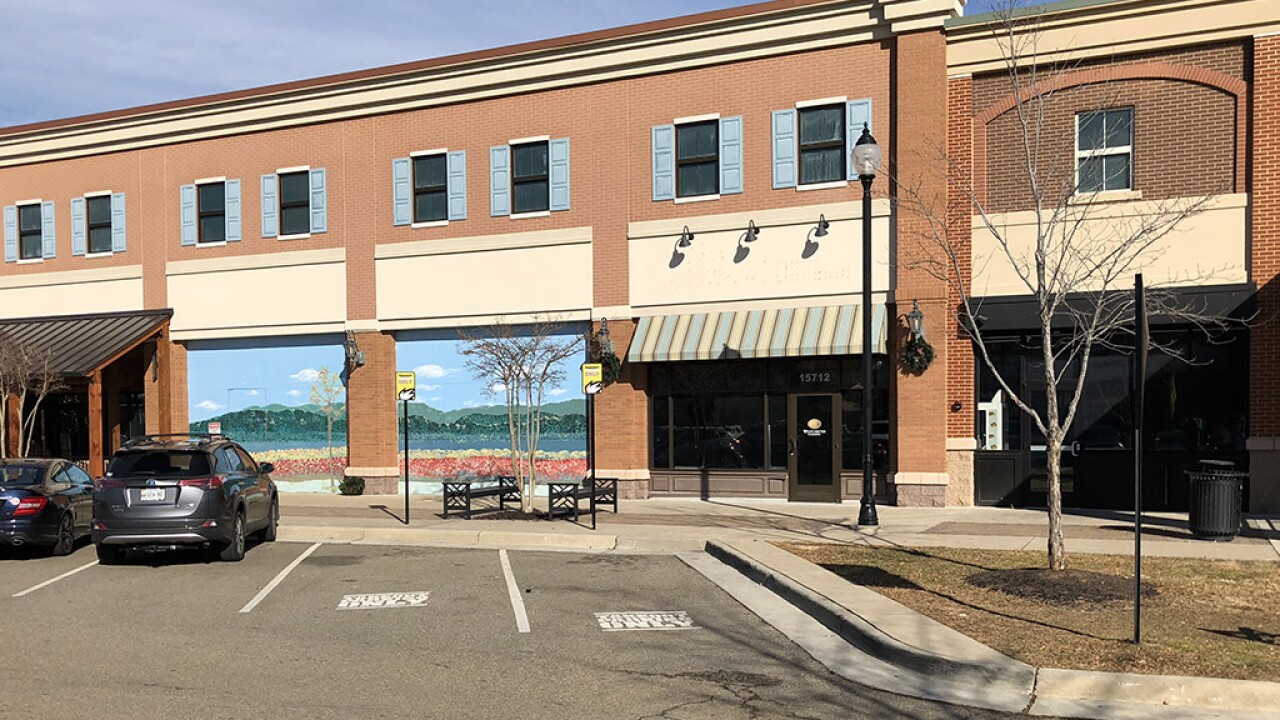 Your Pie, a Georgia-based restaurant franchise, is preparing to establish its first local location in the Westchester Commons Shopping Center in Midlothian.

Robert Esteves and brother-in-law Steven Pearce are bringing the franchise to the region.

“We were looking for place a little off the beaten path,” Esteves said. “There is a lot of activity happening at Westchester Commons and we like the location.”

The restaurant will fill 3,000 square feet between Sedona Taphouse and Buffalo Wild Wings near the Westchester Commons Regal Cinemas 16. It is slated to debut in March, Esteves said, with the pair investing about $600,000 into the franchise and space.

Prior to the pizza business, Esteves was a high school math and physics teacher for 10 years in Michigan before moving to Virginia. He recently left his job as a project manager to oversee the Your Pie venture. Pearce, a former 3-D modeler and animator of virtual reality simulators for the Army, will join Esteves full time to grow the chain in metro Richmond.

Since 2010, the chain has expanded to nearly 60 locations nationwide, mainly in the Southeast throughout Georgia, Florida and the Carolinas.

Your Pie operates two Virginia locations – in Norfolk and Virginia Beach. Another location is pending in Gloucester.