CHESTERFIELD COUNTY, Va. — Police are asking for the public’s help to identify two suspects wanted for stealing items from a Chesterfield County Walmart.

The thefts happened around 7 p.m. on Tuesday, December 19 at the Walmart Supercenter, located at 900 Walmart Way in Midlothian. 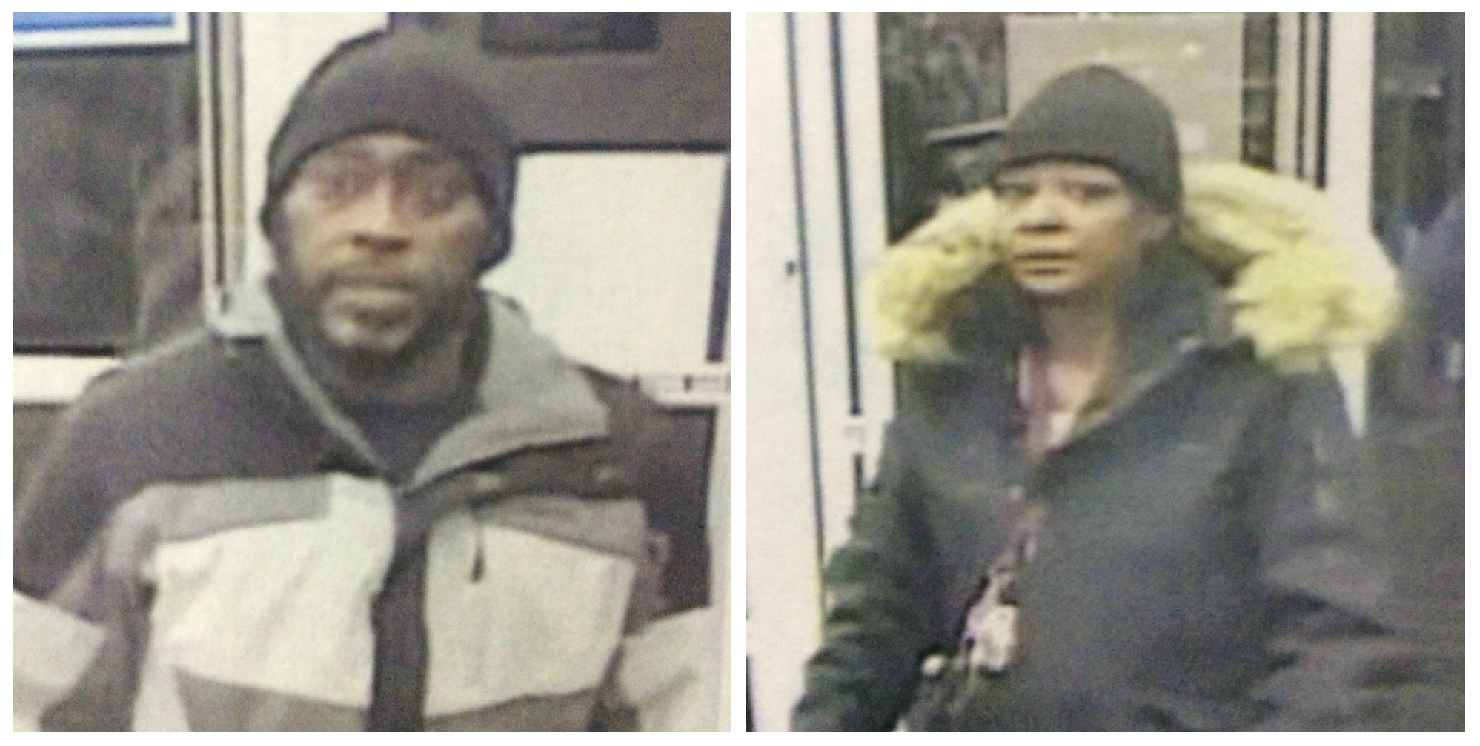 The suspects were seen fleeing the scene in a white Dodge Avenger, VA license plate VVW2121.