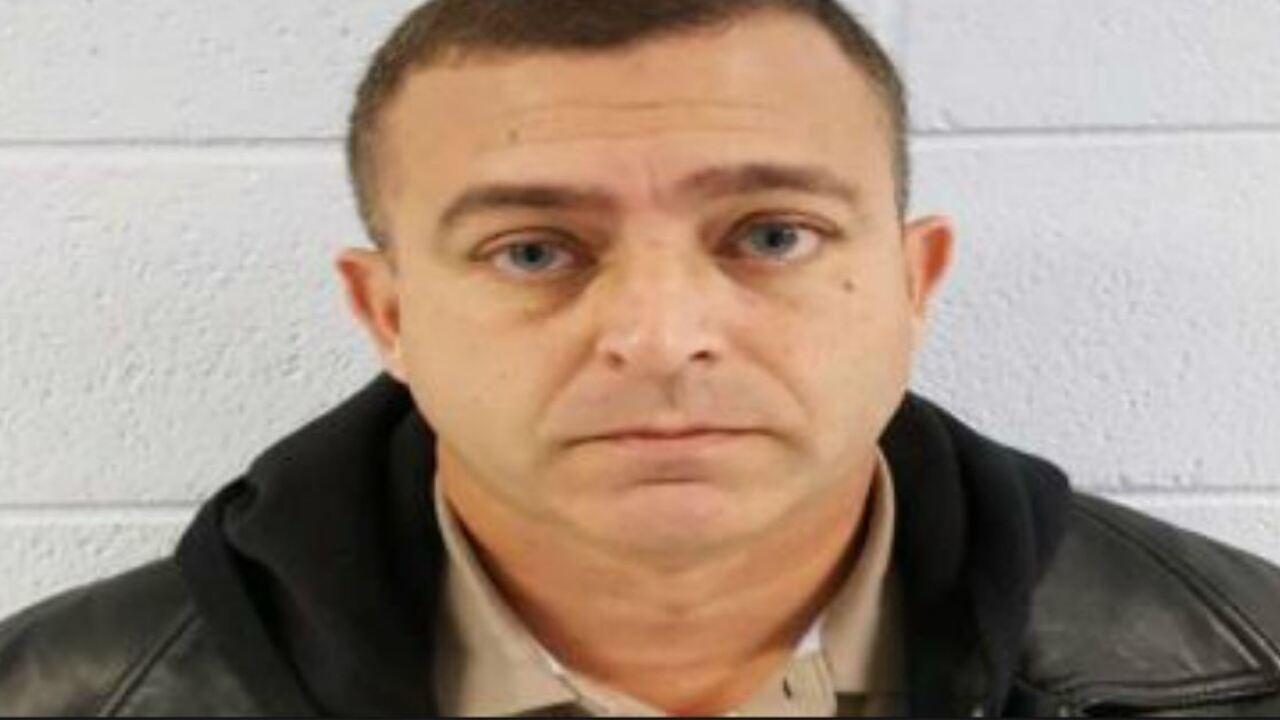 Crime Insider sources say the victim was once a student at Patrick Henry High.

The arrest came after an "extensive investigation," according to the sheriff's office.

Summerfield was jailed at Pamunkey Regional Jail with no bond.

Summerfield joined the Patrick Henry NJROTC in 2016, according to the school's website. He is currently on unpaid leave, the school's spokesperson said.

He previously served 26 years in the Navy.

Anyone with additional information was asked to call the Hanover County Sheriff’s Office at 804-365-6140 or Metro Richmond Crime Stoppers at 804-780-1000. Witnesses or students can send news tips here.