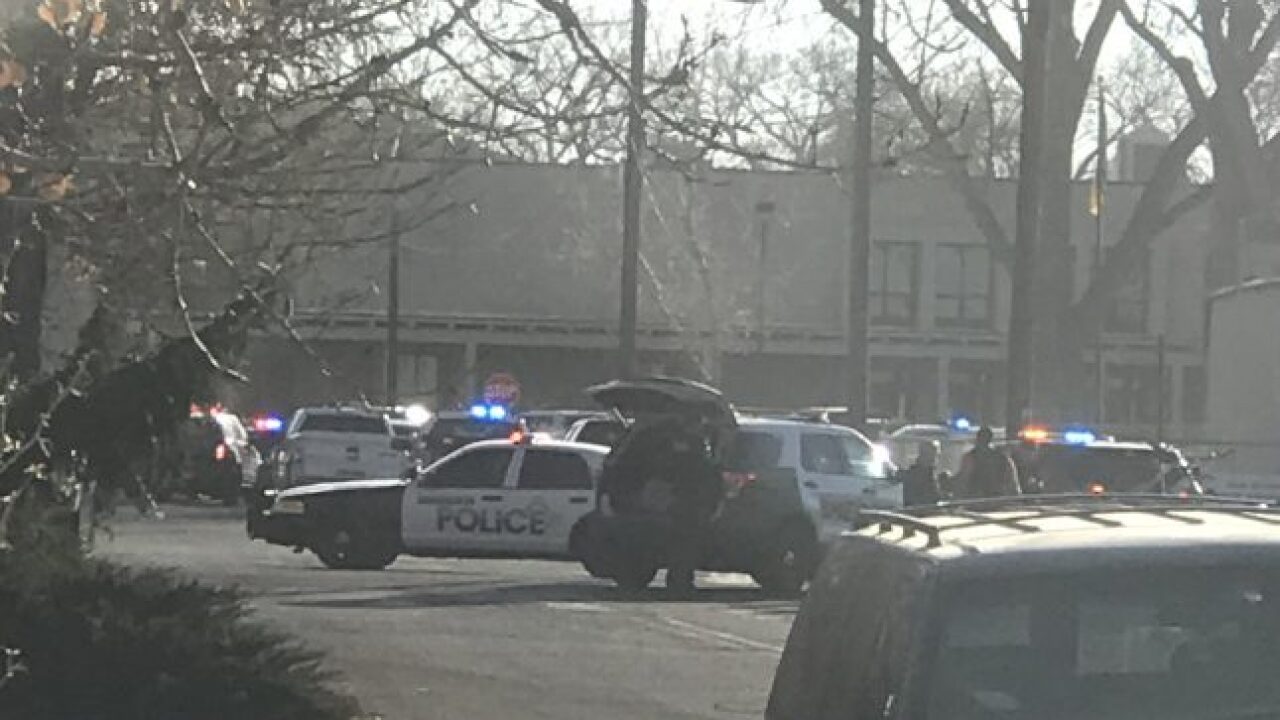 Two students were killed in a shooting Thursday at Aztec High School in Aztec, New Mexico, state police said on their verified Twitter account, and the suspected shooter is also dead.

No information has been released as to whether the shooter was a student at the school or a visitor.

The San Juan County Sheriff’s Office reported earlier that the shooter was dead, and Aztec Mayor Sally Burbridge confirmed there is no more threat to the community.

Aztec, in San Juan County, is a small town in northwest New Mexico, about three hours from Albuquerque, and Farmington authorities assisted in the response to the shooting.

Officials were working on clearing the buildings before the shooter was reported down, according to San Juan County CEO Kim Carpenter.

The San Juan County Sheriff’s Office posted on Facebook that parents should pick up students at the police department.

An Albuquerque local news outlet reported that  15 others are injured, according to a statement by the Navajo Nation Office of the President and Vice President. However, KOB4 also reported that state police officials have not confirmed that.