RICHMOND, Va. – A suspect has been hospitalized after police say he was shot during an attempted home invasion in South Richmond Thursday night.

Police said the incident happened around 8:15 p.m. in 2200 block of Concord Avenue, near Jefferson Davis Highway. Police say the probable suspect was shot during the incident.

Crime Insider sources say the suspect was transported to a local hospital in a personal vehicle. 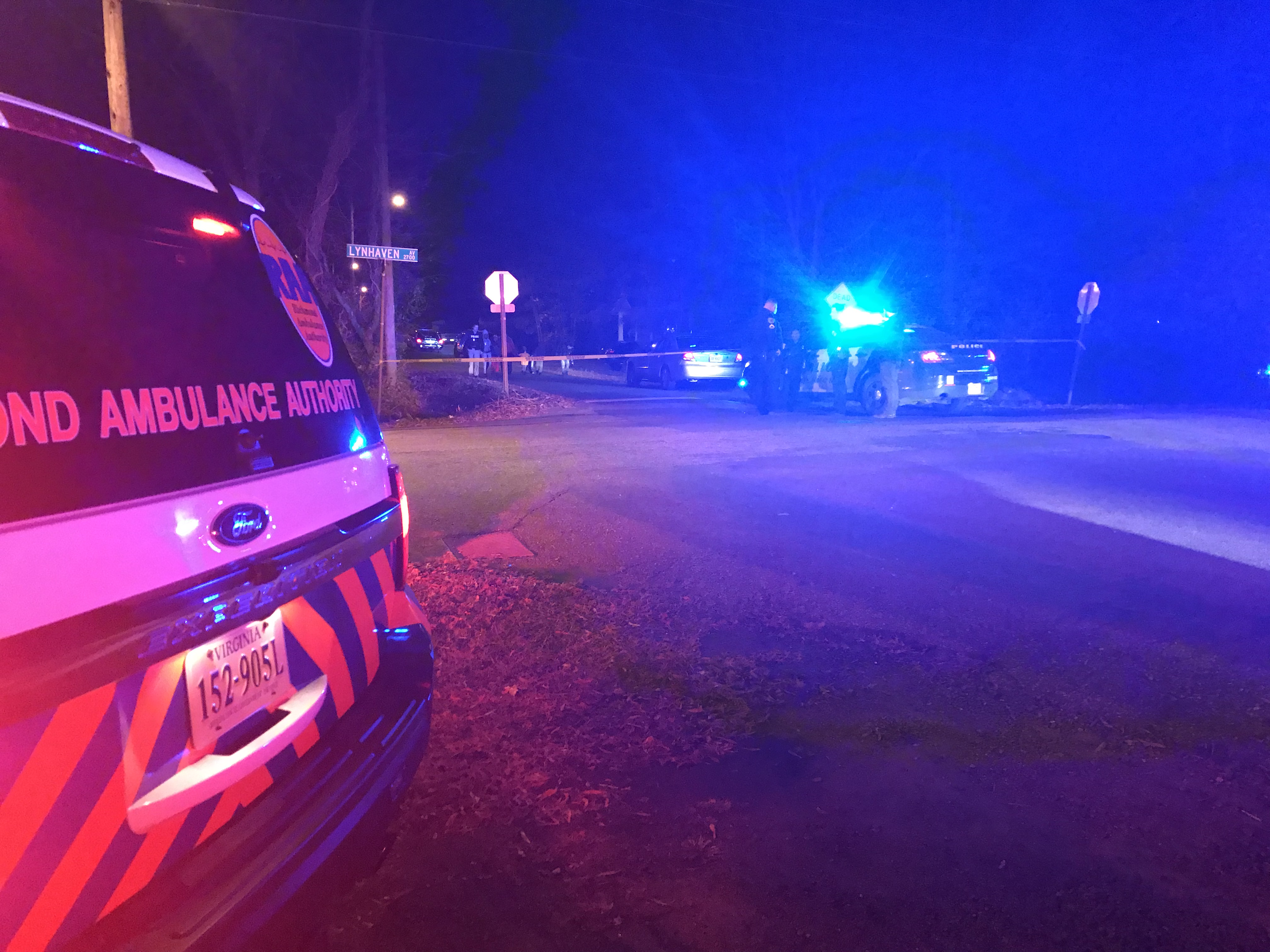 Investigators say the are not looking for any suspects in relation to the case.

Stay with CBS 6 for the latest in on this developing story.