Cancer survivors bare their souls on ‘Here for the Girls’ calendar 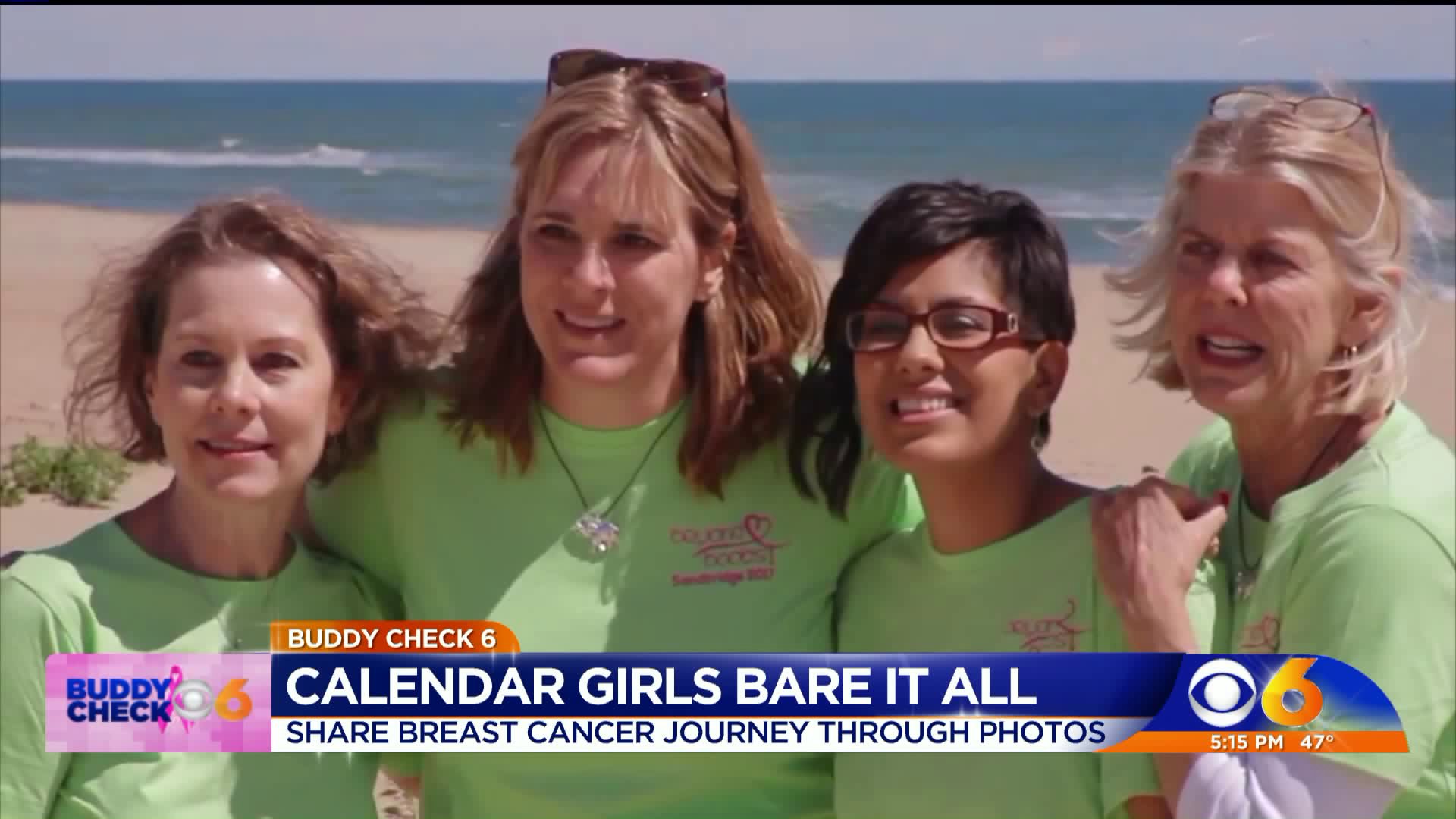 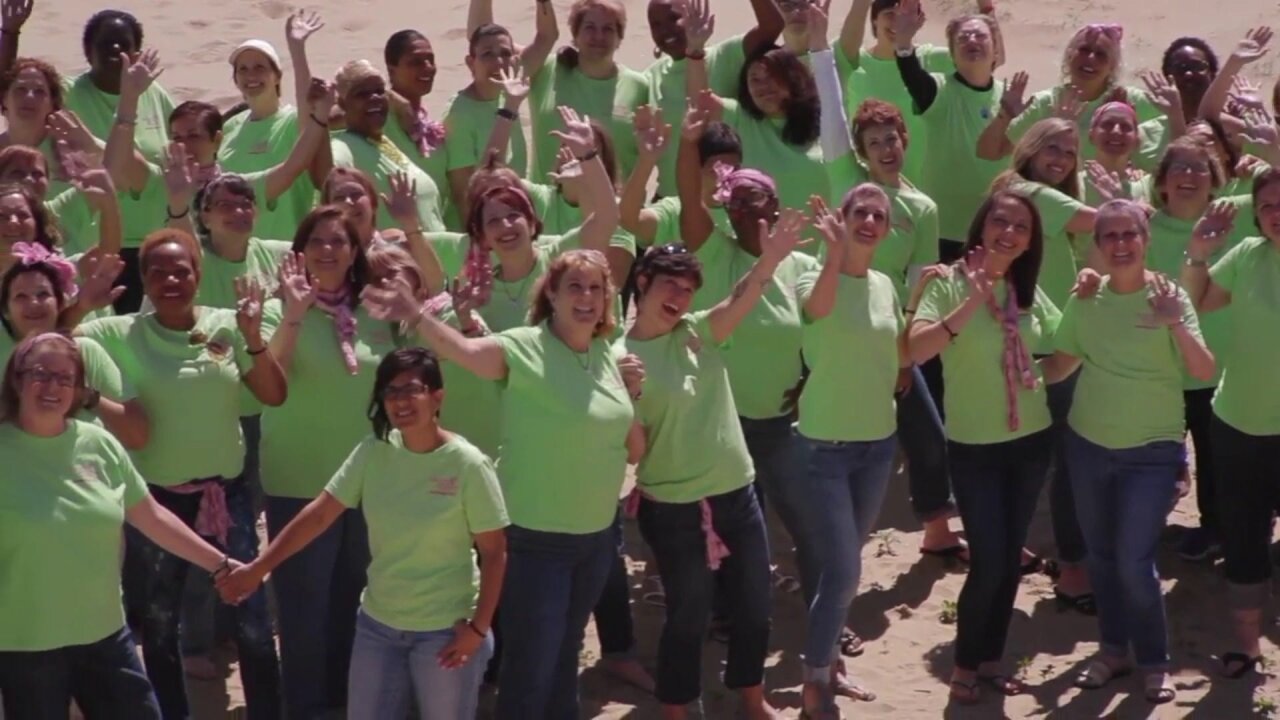 “At first, I thought it would be kind of glamorous to be honest" said Ms. January, Newsha Dau

Dau is from Henrico and is one the calendar models not only gracing the pages, but baring her soul.

Through scrapbooking, Dau chronicles the highs and lows of the past year-and-a-half which included a photoshoot in Sandbridge, Virginia.

The calendar models were part of a group of 85 women from Virginia, Texas, Florida and North Carolina.

"They were bonded by breast cancer, but that's not what they focused on,” said Rene Bowditch, co-founder of ‘Here for the Girls, Inc.’

Rene Bowditch and Mary Beth Gibson started ‘Beyond Boobs’ in Williamsburg in 2007 from their dining rooms.

The ‘Beyond Boobs’ support group target women diagnosed 51 years old and under. Breast cancer in a young woman is often more aggressive and found later.

"Their issues are so different. They're in their 20s, 30s and 40s. They're put into menopause because of the treatments. The whole-body image thing,” Bowditch said

These women are also either in a relationship or married with young children such as Dau.

"So, I had been crying for a long time,” Dau said while pointing to her calendar photo.

“I had a lot of trouble feeling comfortable,” Dau said.

It's that body image "thing" that Dau said made her feel anything but glamorous the day of the shoot.

"I had this crazy hair. It's really short. My eyebrows are likely still coming in. My body's different. I was a mess, Dau said.

In 2016, at 39 years old and a young mother, Dau and her family got the life-changing news.

"I got my diagnosis the day the moving truck was leaving our house,” Dau said.

She was leaving her support system in Falls Church, Virginia and going to a new city--with a new diagnosis.

At VCU Massey Cancer Center, Dau would endure six rounds of chemotherapy. She did cold capping in an effort to keep most of her hair.  She also had a double mastectomy and a 20-hour surgery that would take skin from her stomach to fill in her breasts.

Her sisterhood from Beyond Boobs was with her every step of the way.

"After you’ve gone through what you’ve been through and you’ve shared the most personal things, I feel like freely people gave me love. Now, I can say it back to them,” Dau said.

That photo shoot may not have been picture perfect for Dau, but it revealed one of life's little lessons.

The "Here for the Girls” 2018 calendar is $20. It can be purchased at Westbury Pharmacy at 8903 Three Chopt Road and online www.hereforthegirls.org/

For more information on the online support services 24/7, contact www.pinklink.org/