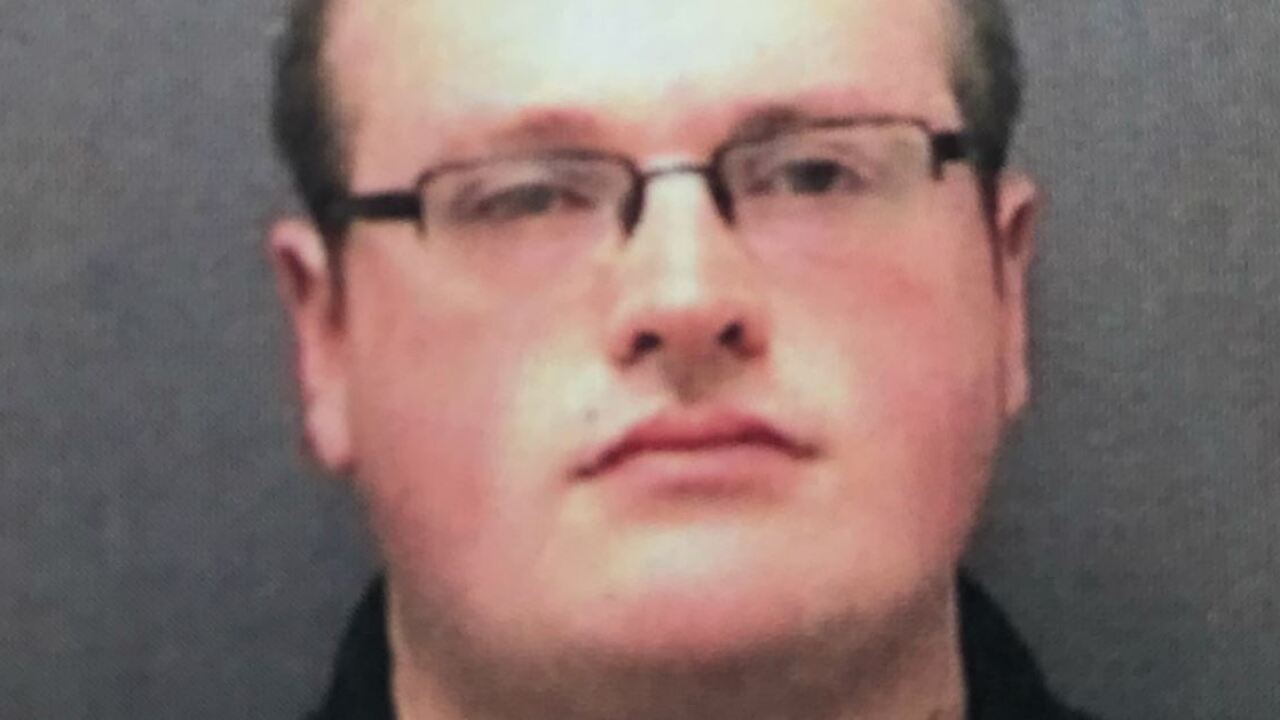 COLONIAL HEIGHTS, Va. – A former Colonial Heights Police officer was arrested for allegedly taking explicit videos from the cell phone of a suspect being arrested and putting them on his own personal phone.

Bryan Glinn Drake, age 30, was charged with three counts of misdemeanor embezzlement and three counts of obstruction of justice, after evidence and testimony was presented to a grand jury on Nov. 6.

The alleged crime occurred in March, when the officer arrested a suspect and his girlfriend over drug charges

During the arrest, Drake transferred to himself short videos of the arrested suspect’s girlfriend, according to the lawyer of the owner of the phone. The lawyer said that the officer went through the phone and found the videos, which were "short but of an explicit nature." They were made by the girlfriend of the individual Drake arrested; everyone was an adult.

The downloads were discovered later, and on June 7, 2017, the Colonial Heights Police Department began an investigation into allegations of Drake’s misconduct.

Within 12 hours after the allegation was made, the officer was suspended and never returned to work as a police officer within the department, Colonial Heights Chief of Police Colonel Jeffrey Fairies said.

Drake tendered his resignation during the initial phase of investigation, police said.

“Difficult as it is for any police department to have charges brought against one of their own, we aggressively pursue any allegations of misconduct because nothing is more important than the integrity of the department and the confidence that the community has in this organization,” Fairies said. “We support the decision made [by the grand jury] and will continue to support the prosecution.”