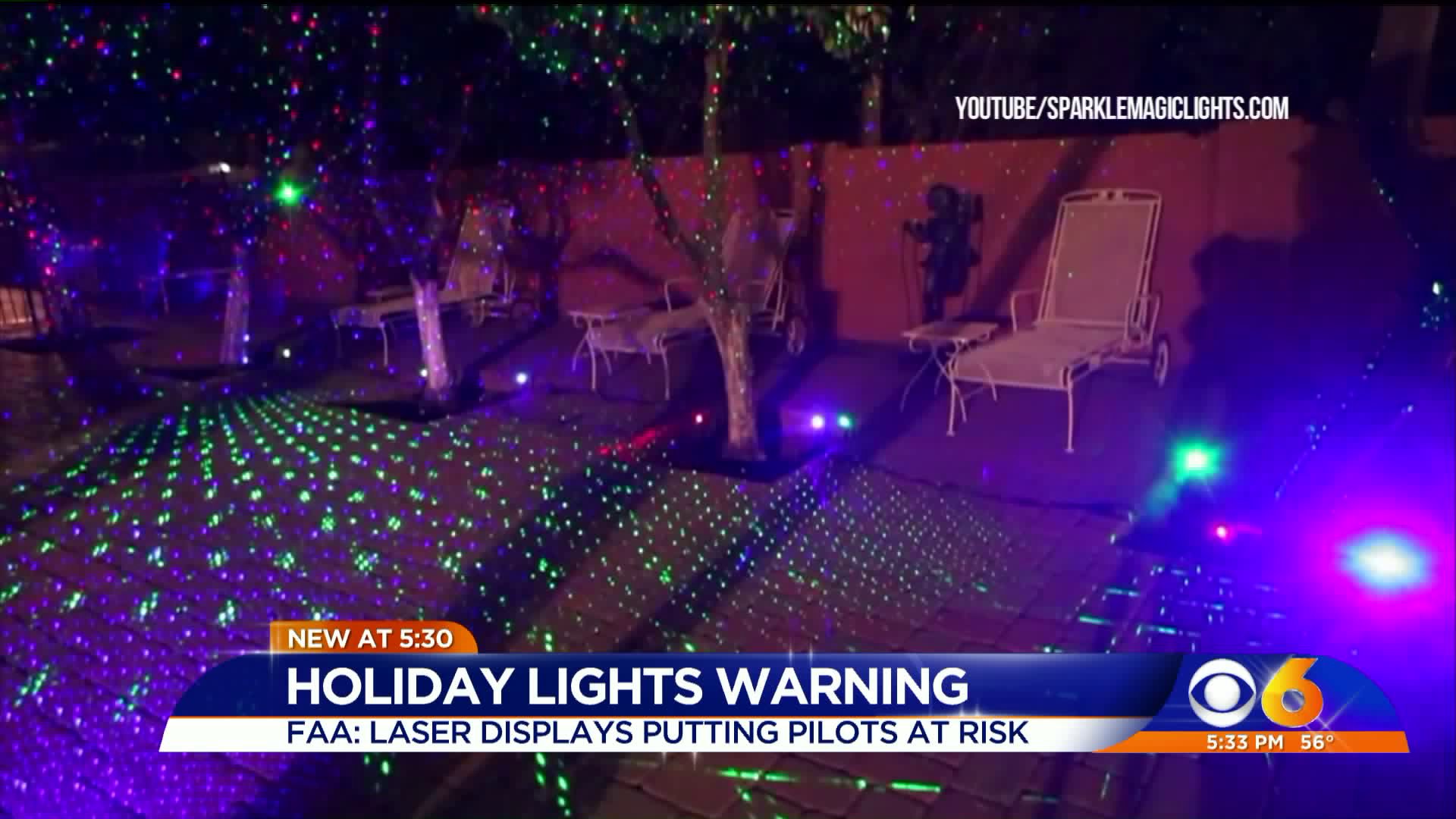 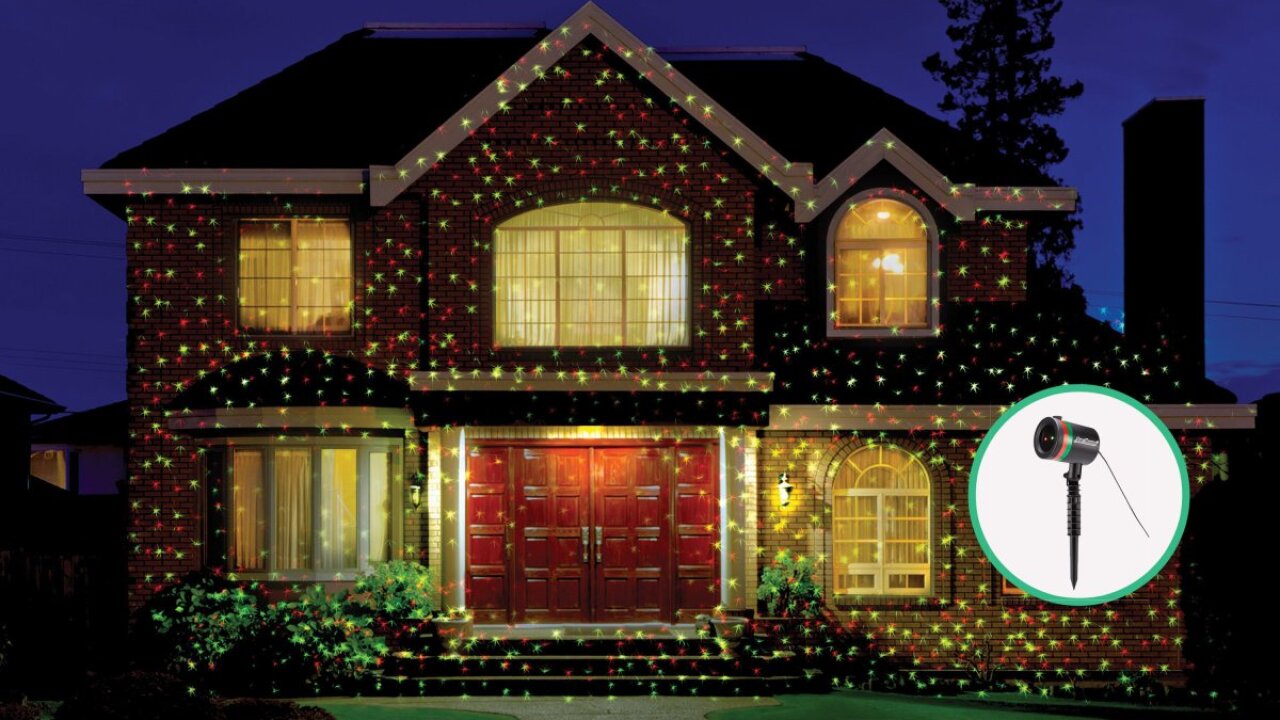 Manufacturers claim your home will be covered with thousands of lights with just the push of a button. While these displays are easy to set up, the Federal Aviation Administration claims that they could pose a major risk to pilots, WTKR reports.

According to the FAA, lasers can temporarily blind pilots, which is why it is illegal to point them towards any aircraft while in flight.

Many holiday laser light displays come with warnings that tell users to not point them towards people or moving objects, like an aircraft. However, faulty set up can cause these displays to point higher than a home and towards the sky.

"A laser is virtually invisible until you actually hit it," said Steven Thomas, a pilot with 48 years of experience. "Laser lights can be quite damaging if they hit you directly in the eye. Most times it is temporary blindness but you do have to read instruments in the air when you are flying and it can be a problem."

Manufacturers suggest buyers set up their displays far from the home so that they can easily see how high the display shines on the home. Their instructions also tell users to shine the light on a hard surface, like the side of a home, instead of a tree.

For more information about the dangers of laser lights visit the FAA's website.