Man at Chesterfield Chick-fil-A walks off with woman’s phone: police

“A young lady stopped for a bite to eat at Chick-fil-A just off Hull Street Rd. She placed her smartphone down on the counter while paying for her meal and inadvertently left it behind,” a​ Chesterfield County/Colonial Heights Crime Solvers spokesperson said. “The man in line behind her decided to take the misplaced phone and keep it for himself. Take a look at the photos. You can actually see him with his hand on the phone.” 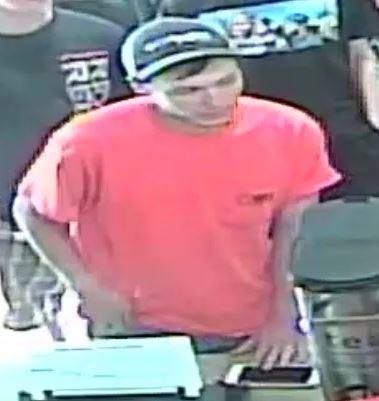 “Officers were using other investigative techniques and following other leads before asking for assistance from Crime Solvers,” the spokesperson said about the delayed report.