Welcome to The Broad, coworking space that caters to women 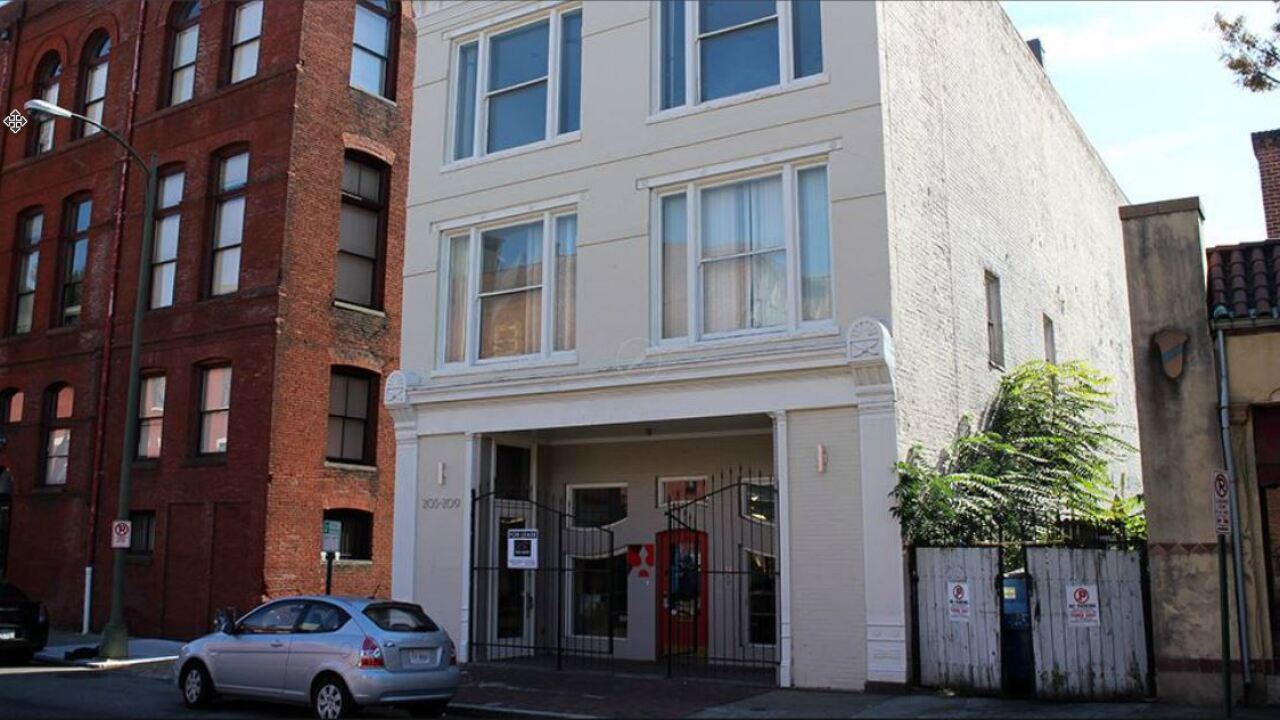 RICHMOND, Va. — The coworking trend is popping up in Richmond once again, this time with a concept that’s catering largely toward women.

The Broad is preparing to open in early 2018 in a 2,500-square-foot space at 209 Foushee St., near the corner of East and West Broad Street.

Owner Ali Greenberg said while The Broad is deliberately designed for women, it’s open for people of all backgrounds.

“No one is excluded,” said Greenberg, a recent Richmond transplant from New York City whose background is in advertising and brand strategy. “We are not anti-men at all. We’re just building a space specifically with women in mind, just like a barre studio.”

Tenants in the space will be referred to as “Broads,” which Greenberg said is a way of showing how The Broad is open to anyone who identifies as feminine, regardless of gender.

“We think it’s more encompassing of an idea rather than just a gender … It’s more of identification than what you’re assigned,” she said.

Greenberg said after moving to Richmond about a year ago she wanted a more social experience from a coworking space. The floor plan at The Broad will feature an open, communal workspace, private meeting room, lounge area, coffee bar and other amenities.

“What I was needing was community,” Greenberg said. “I was new to the city and needed a space to be a part of. As a freelancer and independent consultant, I didn’t need an office, I needed a workspace.”