Crews were called to the Wilton Square shopping center in the 13600 block of Genito Road for a report of a structure fire at 2:35 a.m. It is reported that five businesses were damaged while four of them were completely destroyed in the blaze. 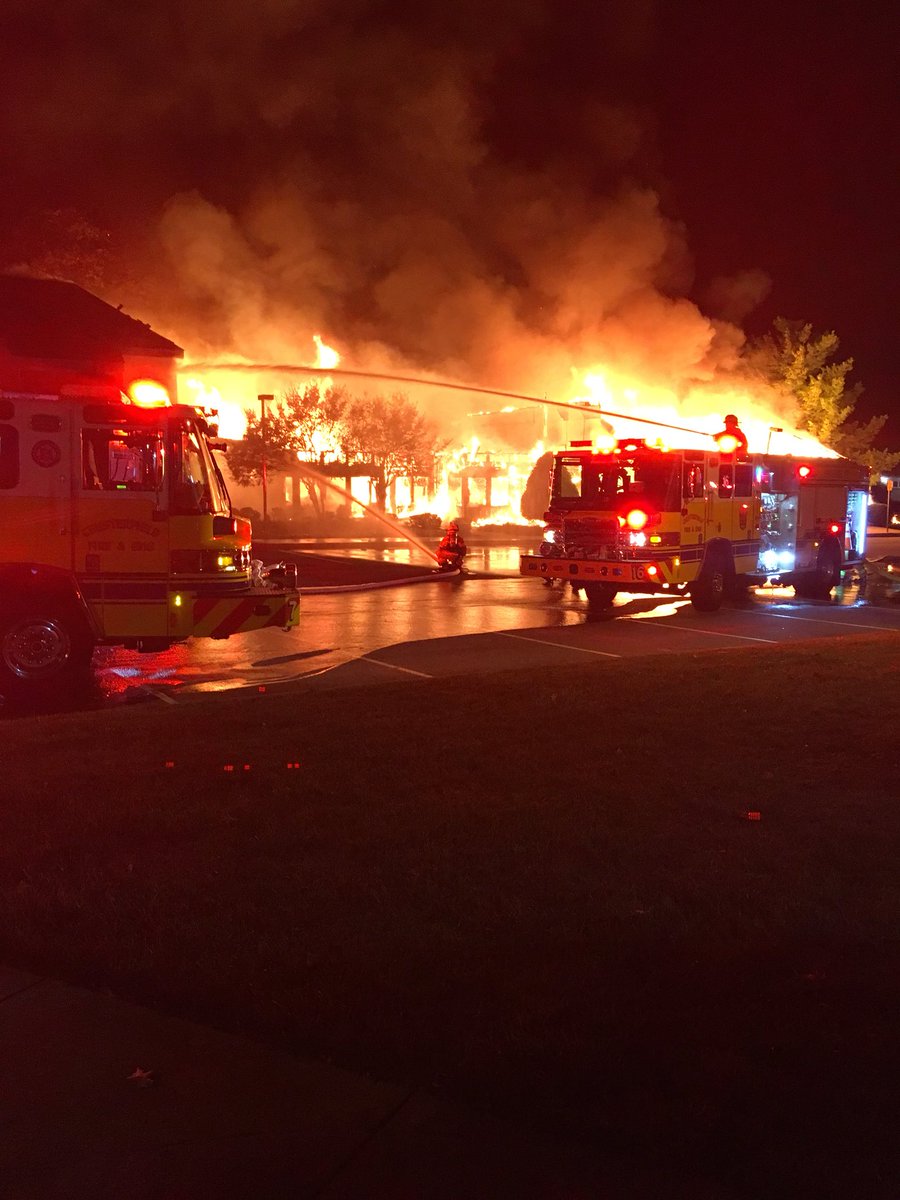 Some of the businesses affected include a dry cleaners, a Pizza Hut, the China Wong restaurant and a local lice removal service called The Nit Fairies.