CULPEPER COUNTY, Va. -- Deputies are asking for the public's assistance in locating a 21-year-old man who shot at a home where children were playing in the yard Saturday morning.

The shooting is believed to have occurred between 11 a.m. and 11:35 a.m. in the 8000 block of Kirtley Trail. Detectives say that the suspect drove by and fired multiple shots at an occupied dwelling and that three children were in the yard and on the porch at the time the shooting occurred.

No one was injured in the shooting.

Detectives are looking for 21-year-old Davion Person and have multiple active warrants for his arrest, including charges of attempted first degree murder, shooting into an occupied dwelling, use of a firearm while attempting murder and possession of a firearm by a convicted felon.

Person is described as a black male between 5 feet 10 and 5 feet 11 inches tall, weighing about 180 pounds with black hair and brown eyes. He also has active warrants in other jurisdictions and should be considered an armed and dangerous subject.

Anyone who was in the area during that time or may know of Person's whereabouts is asked to either contact the Culpeper County Sheriff's Office at 540-727-7900 or the Culpeper Crime Solvers at 540-727-0300. 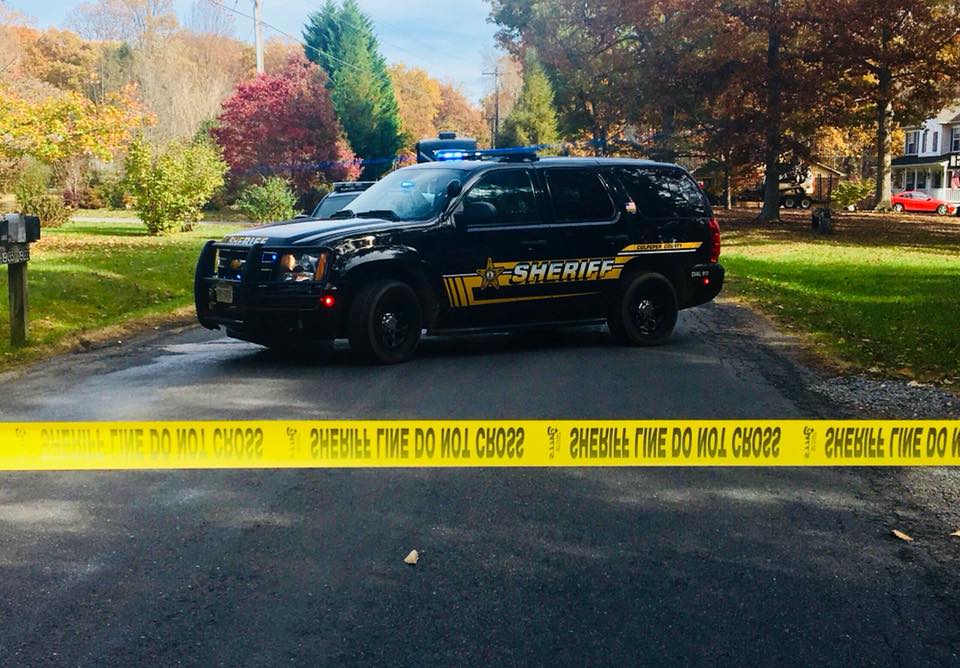