1 killed in double shooting during birthday party at Nottoway club

NOTTOWAY COUNTY, Va. – Authorities are investigating a deadly double shooting that happened when gunfire erupted during a birthday celebration at a nightclub in rural Nottoway County early Saturday morning.

Officials with the Nottoway Sheriff’s Office said multiple 911 calls came in just before 2 a.m. about a shooting at the Country Inn on Route 460 near the Dinwiddie-Nottoway County line.

When deputies arrived, they found two people wounded in the parking lot.

Officials estimated that between 50 to 70 people were at the club for the party.

One of the victims was med-flighted to VCU Medical Center. The other victim was transported via ambulance to Centra Hospital in Farmville.

One the victims later died, according to deputies. An update on the condition of the other victim was not available at last check. 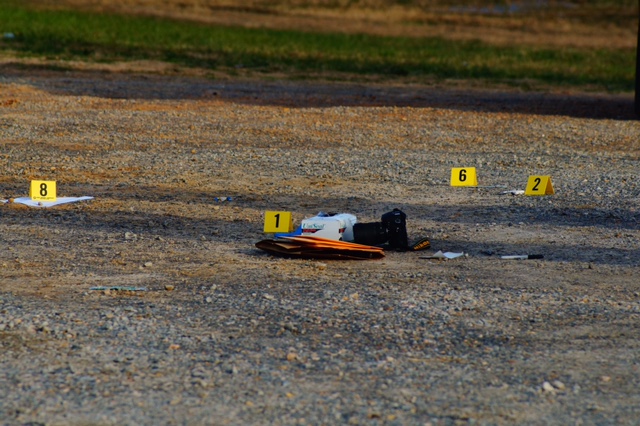 Deputies said the names of the victims are being withheld pending notification of next of kin.

No information about a suspect or details about what led up to the shooting were released.

Officials said state troopers, deputies from Dinwiddie as well as officers from Blackstone and Crewe helped with crowd control.

The shooting remains under investigation by the Nottoway Sheriff’s Office and Virginia State Police.