Police searching for persons of interest in Richmond shooting

RICHMOND, Va. -- Police are asking for the public’s help to identify the two persons of interest who police believe may have knowledge related to a shooting in the Blackwell neighborhood.

Police have released photos of the two persons of interest in connection to a shooting on February 12, 2017.

Police said at approximately 4:35 p.m., officers responded to the intersection of East 20th Street and Albany Avenue for a report of a person shot.

Upon arrival, officers found an adult male inside of a vehicle suffering from a gunshot wound. The victim was transported to a local hospital where he was later released with non-life-threatening injuries. 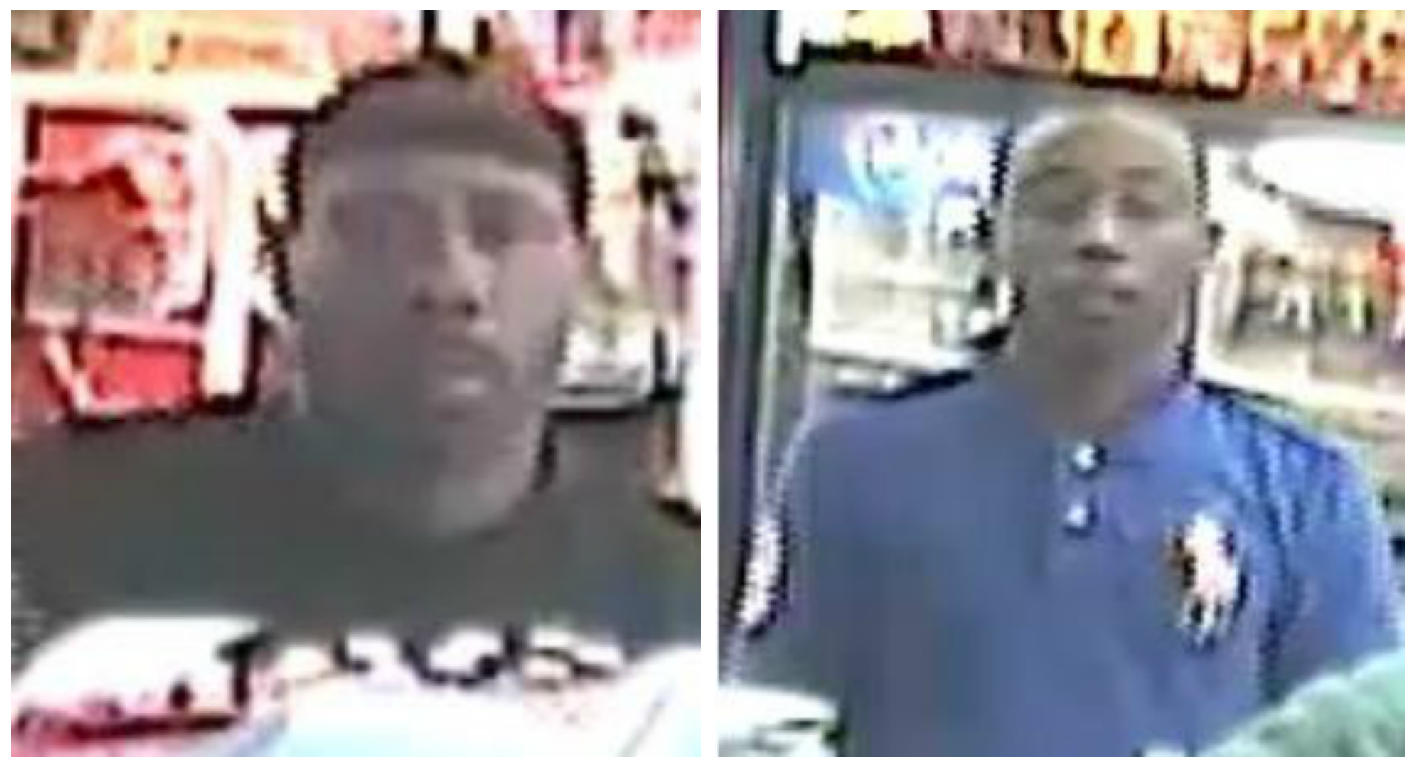 Crime Insider sources say the two men could be hiding out in New York.

The first person of interest is described as a black male with dark hair and a low haircut. He is approximately 30 years old, 5’7”-5’8” in height, and 170-180 pounds. He was last seen wearing a black T-shirt, black pants and black sneakers.

The second person of interest is described as a black male with short, dark hair. He is approximately 20-25 years old, 5’5” in height, 150 pounds. He was last seen wearing a blue polo shirt with a large logo on his left chest.

Detectives ask anyone with any information about this man’s identity to call Major Crimes Detective J. Fultz at (804) 646-3929 or Crime Stoppers at 780-1000. Citizens can also text Crime Stoppers at 274637, using the key word “ITip” followed by your tip. Both Crime Stoppers methods are anonymous.