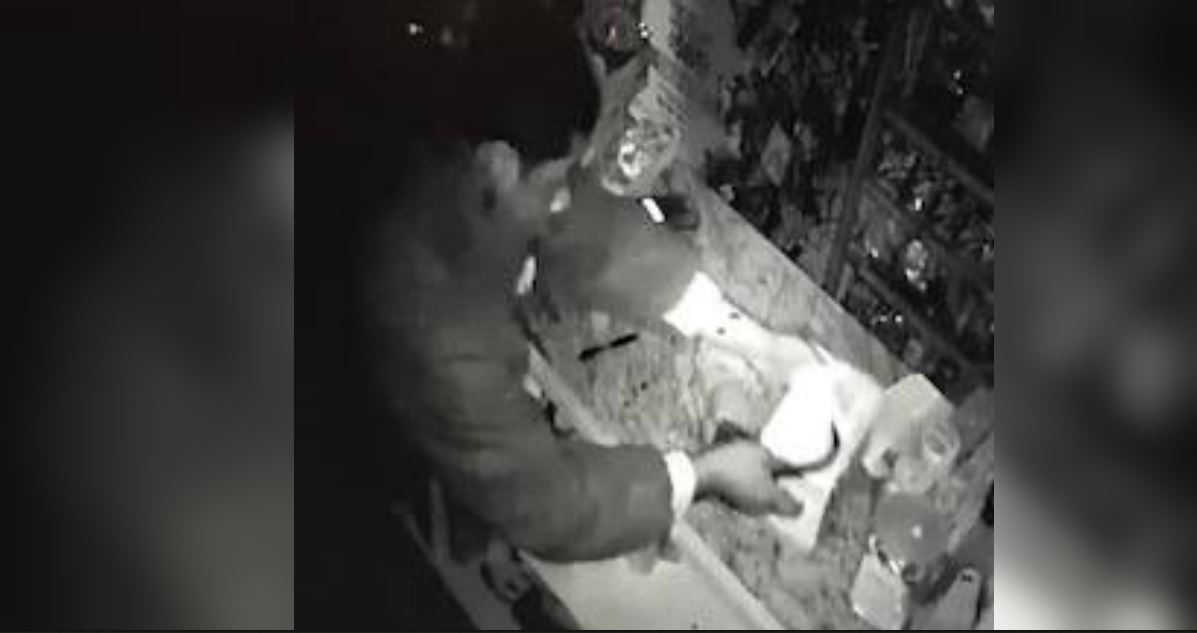 Maria’s Hispana Market, along the 7700 block, and Millermart, along the 5600 block, were broken into this week, according to the Dinwiddie County Sheriff’s Office.

“The business were closed and entry was gained by smashing a window out of the front of the business,” a Dinwiddie County Sheriff’s Office spokesperson said. “Several items were taking including cigarettes and alcohol.”