The historic firsts that happened as Virginia ‘turned blue’ 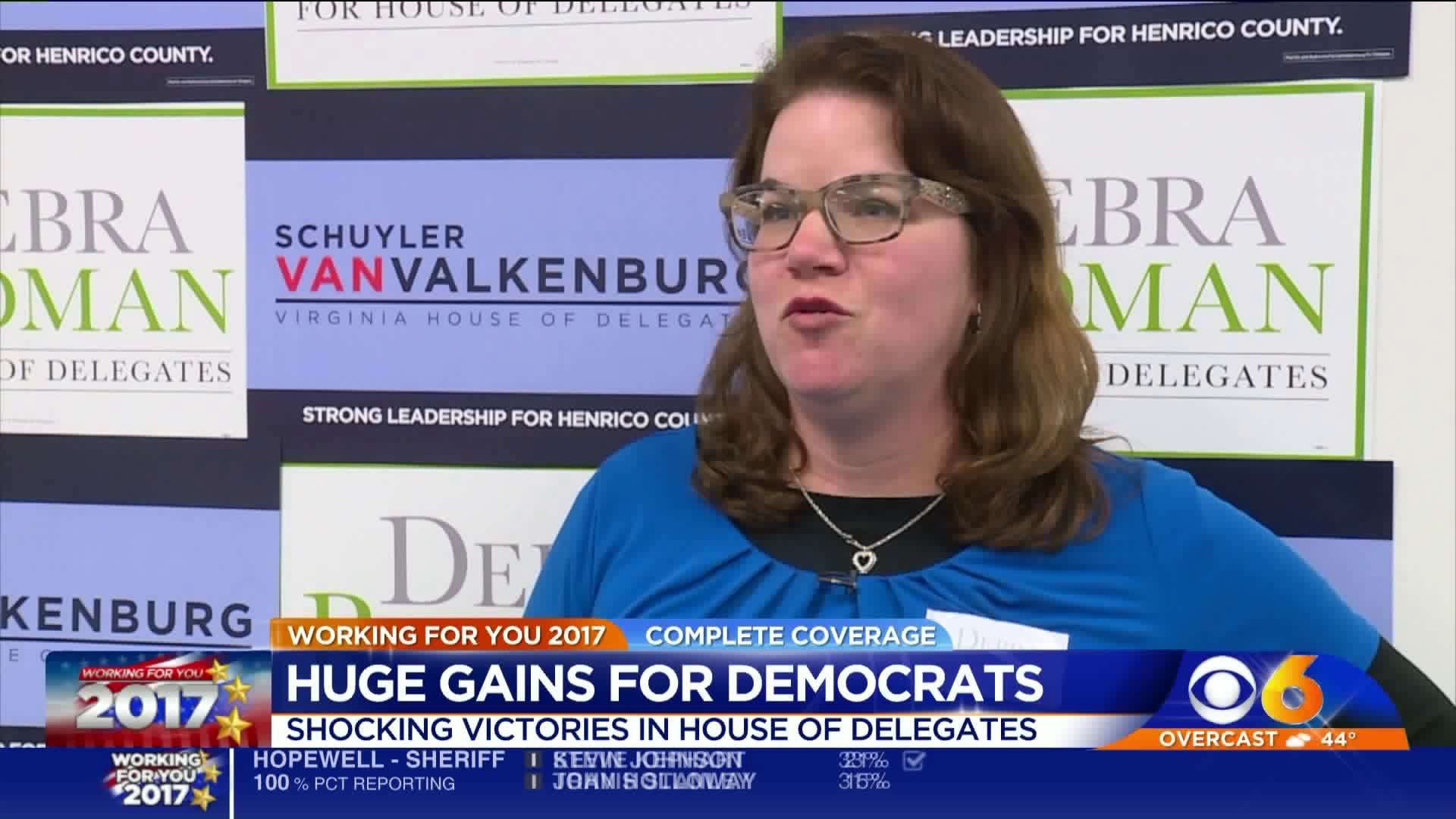 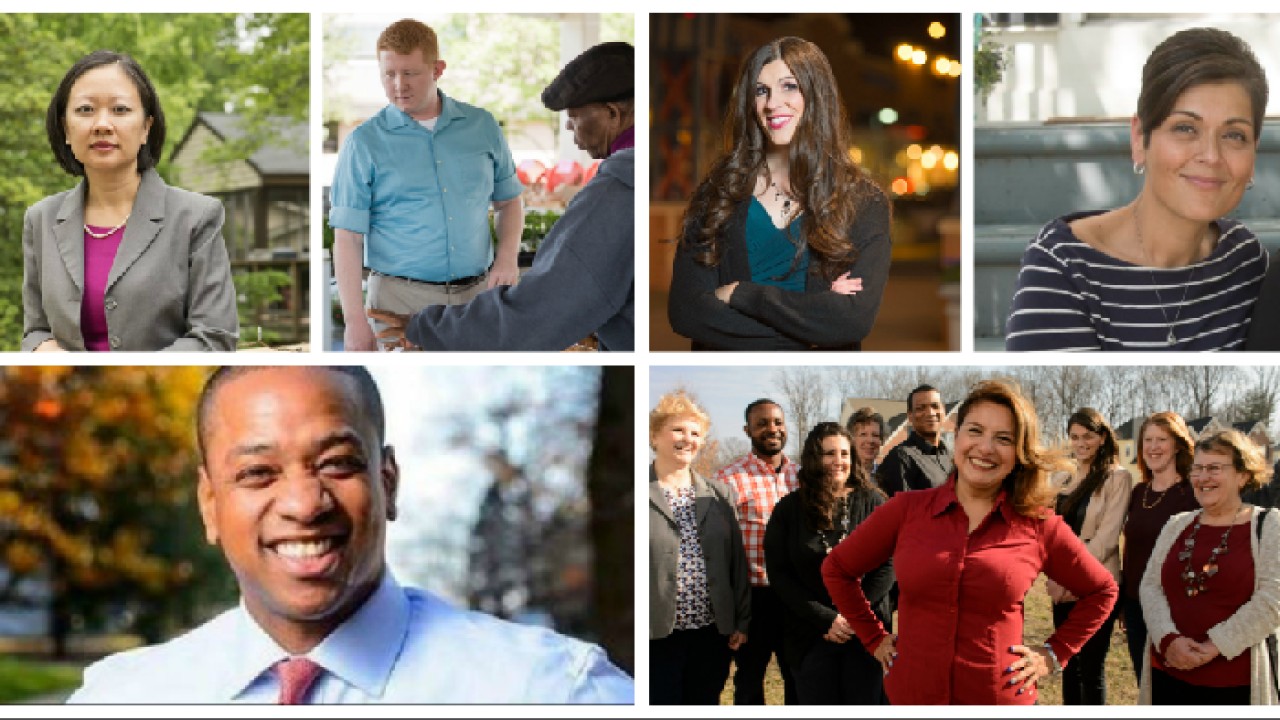 RICHMOND, Va. – As Senator Tim Kaine took the stage at the campaign party for Virginia’s newly-elected top Democrats, he commented that a new generation has taken the state from one of the reddest in the country to a blue state -- winning four out of five recent gubernatorial races, electoral votes in three consecutive Presidential elections, and the last 10 statewide elections since 2012.

"Virginia was in the wilderness years for Democrats," Kaine said. "We have rejected the division of the past, we have embraced the community of the future; that’s why we call ourselves the Commonwealth."

"We have been the biggest political turnaround in this country in the last 25 years," Kaine said. "Learn something from Virginia."

Ballots across the state reflected a new look. There were a historic number of women running; 43 Democratic women vying for seats, many held by Republican incumbents.

Some of the notable firsts that happened on the ballot this election.

Virginia elected its first out-lesbian to the state legislature when Dawn Adams barely defeated incumbent Manoli Loupassi in the 68th District, which represents Chesterfield and Henrico County, along with the City of Richmond.

While not quite a first, rather a "first in decades," Democrat Courtney Lynch beat Republican Bob Witte for the Henrico Board of Supervisors seat, putting the board in Democratic control.

In Fairfax, Democrat Kathy Tram’s win in District 42 made her the first Asian American woman elected to the Virginia General Assembly.

Closer to the Beltway, many of the notable firsts occurred in Prince William County, where four women emerged victorious.

Danica Roem became Virginia's first transgender legislator with her defeat of the LGBT community’s most outspoken opponent, Bob Marshall. Marshall held his seat in District 13 since 1991.

Two Latina women were elected to the Virginia General Assembly for the first time ever. Elizabeth Guzman won the 31st District with a 10 percent margin. Hala Ayala beat incumbent Rich Anderson in the 51st District.

Not all firsts went to women.

Voters easily put Democratic Socialist Lee Carter House of Delegates into office in District 50. Like Senator Bernie Sanders, Carter ran as a Democrat but is a self-described socialist, in a district where Hillary Clinton easily beat President Donald Trump in 2016.

The night certainly seemed to deliver a slightly more equal representation of the Commonwealth’s population to office.

Throughout Virginia, 25 women were elected to the state legislature, with District 94 still too close to call.

The highest number of women to previously serve in the Virginia House was 19 in 2013, according to political group EMILY’s list.

Long term politicians, like Henrico’s John O’Bannon, who represented the 73rd for 17 years, were ousted. Many incumbents who lost their seats, lost them to Democratic women.

Political analysts said the election battle would provide an early look at how the first 10 months of the Trump presidency have reshaped American politics and that the people of Virginia made it clear they reject Trump's "bigoted political playbook."