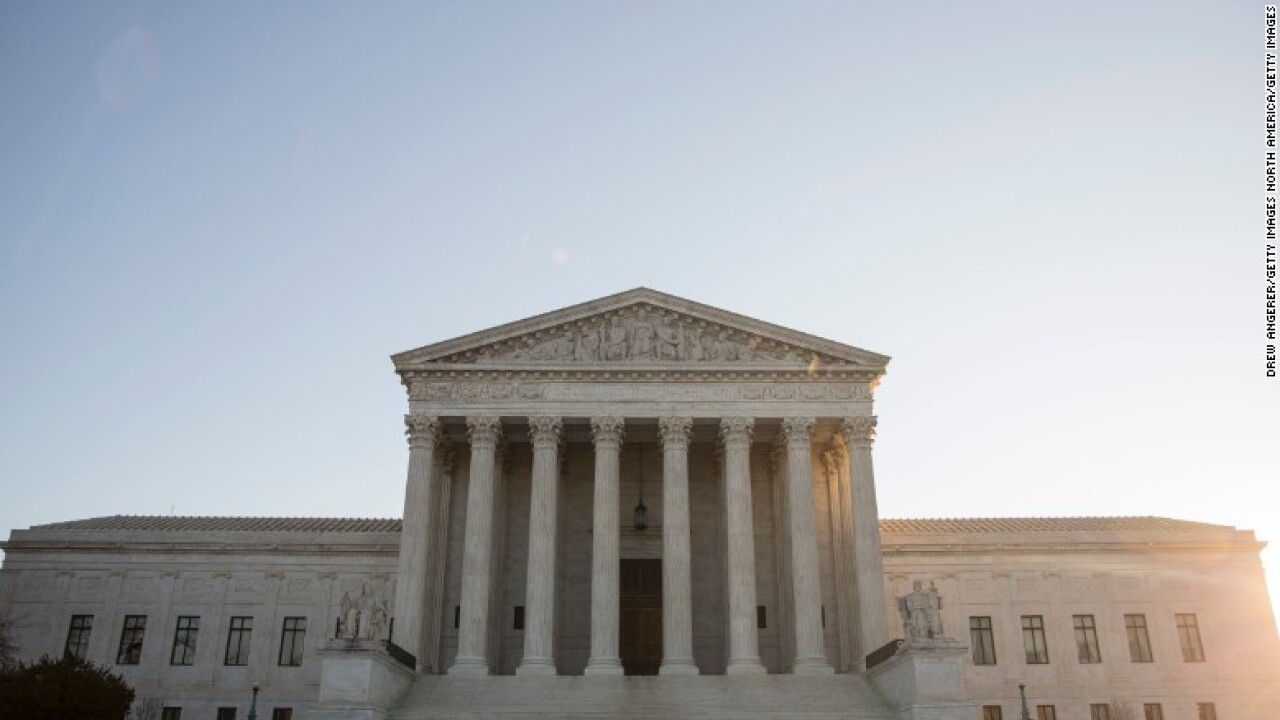 Trump and his advisers are moving at break-neck speed compared with past presidents. Republicans pushed four conservative US appeals court judges through the Senate last week, and with a total of eight appeals court appointees, Trump has won far more Senate confirmations than his three immediate predecessors did at this point in their presidencies. A hearing on six nominees is scheduled for next week.

The Republican majority, led by Sen. Mitch McConnell of Kentucky, has been crucial to Trump’s effort to move swiftly on the lifetime judicial appointments and please his right-wing base. Judges exert control over myriad social and business issues, from abortion rights to class action litigation.

Public attention naturally focuses on Supreme Court appointments, yet with the nine justices hearing less than 1% of the petitions that reach their door, the regional courts of appeals constitute a powerful last stop for the nation’s litigants.

Trump’s legal team has taken advantage of the GOP Senate majority while also trying to outpace any major disruption for the executive branch, whether it be a sudden Supreme Court vacancy or more charges arising from Justice Department special counsel Robert Mueller’s investigation. Mueller is exploring possible Trump campaign links to Russian interference in the 2016 presidential election.

For any administration, a Supreme Court opening or major legislative effort — such as President Barack Obama’s health care overhaul in his first term — can divert attention from key lower court posts. A high court resignation is not a far-fetched prospect these days. Three of the justices are over 75, and Justice Anthony Kennedy, 81, has signaled that he is mulling the possibility of stepping down soon.

After Tuesday’s Democratic sweep at the polls, Democrats grew more optimistic about victories in the 2018 congressional elections, but a switch in party control at the Senate remains a long shot.

To take the majority, Democrats need to gain three seats in the Senate. As it stands, the 2018 midterm map makes such a flip unlikely. Republican-held seats in Arizona and Nevada are clear Democratic targets. But any possibility of Democratic inroads is offset by the reality that the party would be defending 10 Senate seats in states Trump won in 2016, including the reliably red states of West Virginia, North Dakota, Montana, Missouri and Indiana.

As electoral politics churned this fall, Trump racked up a total of eight new judges on US appellate courts. At this point in Obama’s first term, he had had only one new appellate judge confirmed; for President George W. Bush, four appellate judges, and President Bill Clinton, two appellate judges. (There are a total 179 life-tenured seats on the 13 US appeals courts.)

Obama and Clinton both filled one Supreme Court seat in the first year of their first terms; Bush had to wait until his second term for an opening.

Among Trump’s appeals court appointees so far are several who, like Gorsuch, were on lists the conservative Federalist Society provided him for possible Supreme Court selection. Michigan Supreme Court Justice Joan Larsen, a former law clerk to Scalia, was confirmed last week for the US Court of Appeals for the 6th Circuit, which covers Michigan, Ohio, Kentucky and Tennessee.

Trump is carrying forward other conservative favorites, including deputy White House counsel Gregory Katsas, for the prominent US Court of Appeals for the District of Columbia Circuit. That bench has been a launching pad to the Supreme Court, including for Chief Justice John Roberts and justices Scalia, Ruth Bader Ginsburg and Clarence Thomas. The Senate Judiciary Committee is scheduled to vote on Katsas, a former law clerk to Justice Thomas, on Thursday.

Eighteen more appeals court vacancies currently await Trump, according to statistics from the Administrative Office of the US Courts.