Both crimes, according to police, happened early the morning of Thursday, November 2.

"One business was in the 10400 block of Ridgefield Parkway and the other was in the 2200 block of John Rolfe Parkway. In both instances, the suspects forced their way in to the business and stole property from within," a Henrico Police spokesperson said. "Video surveillance indicates the same three persons are responsible for both burglaries." 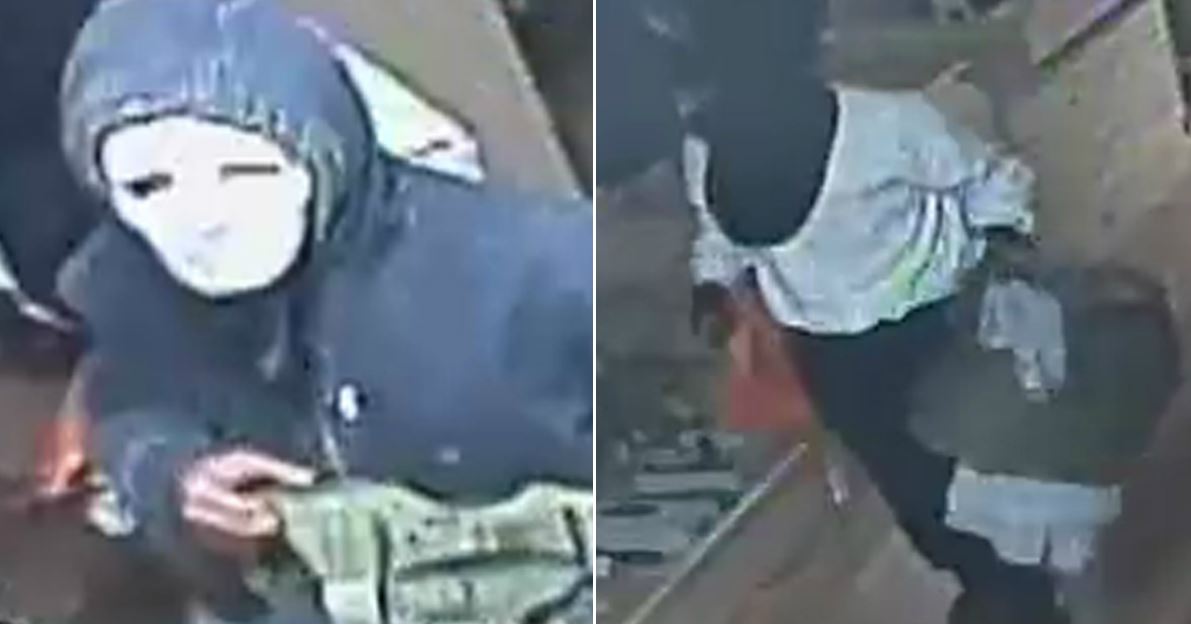 The targeted stores were the War Store on Ridgefield Parkway and a Verizon store on John Rolfe Parkway, according to Crime Insider sources.