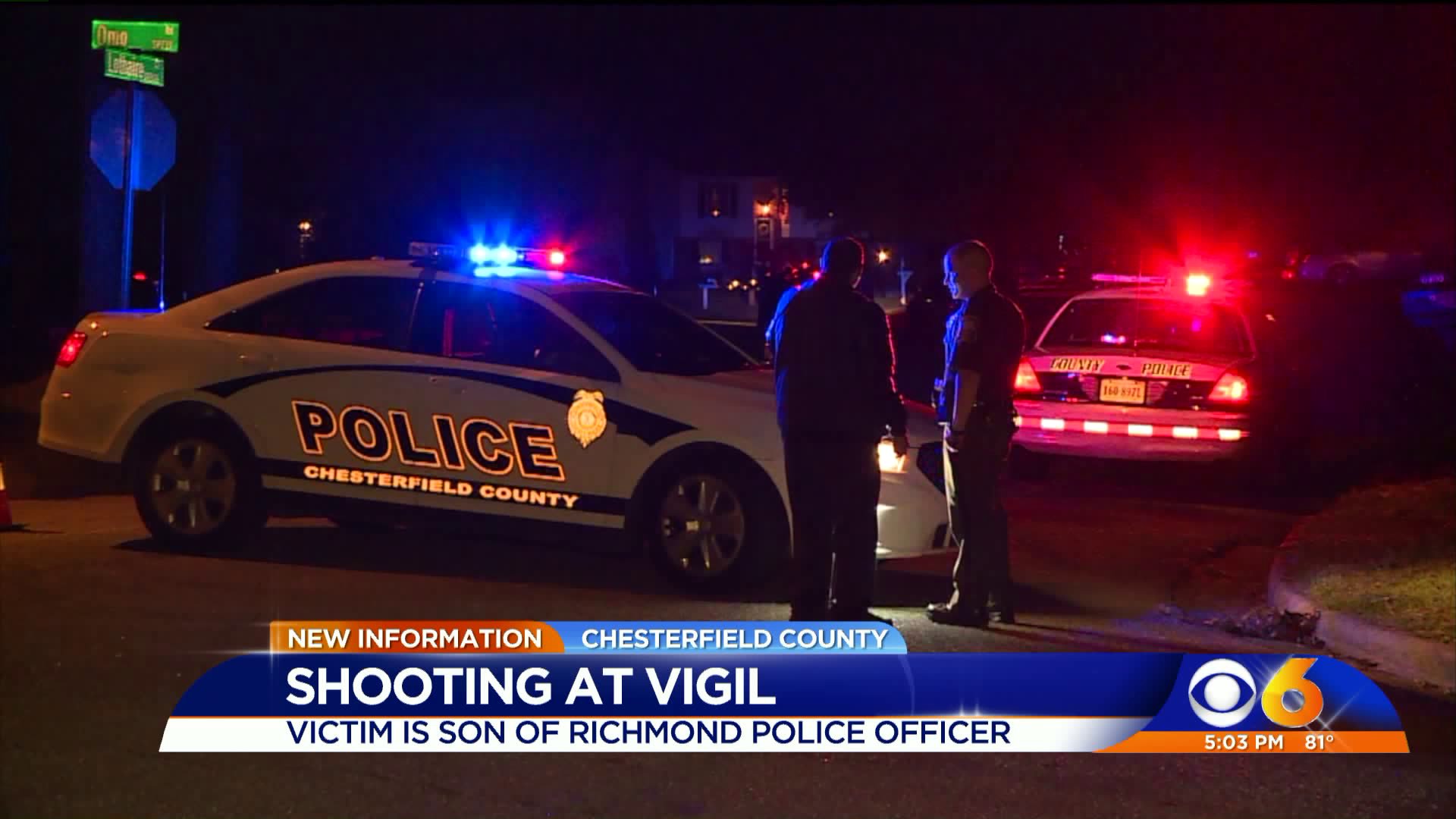 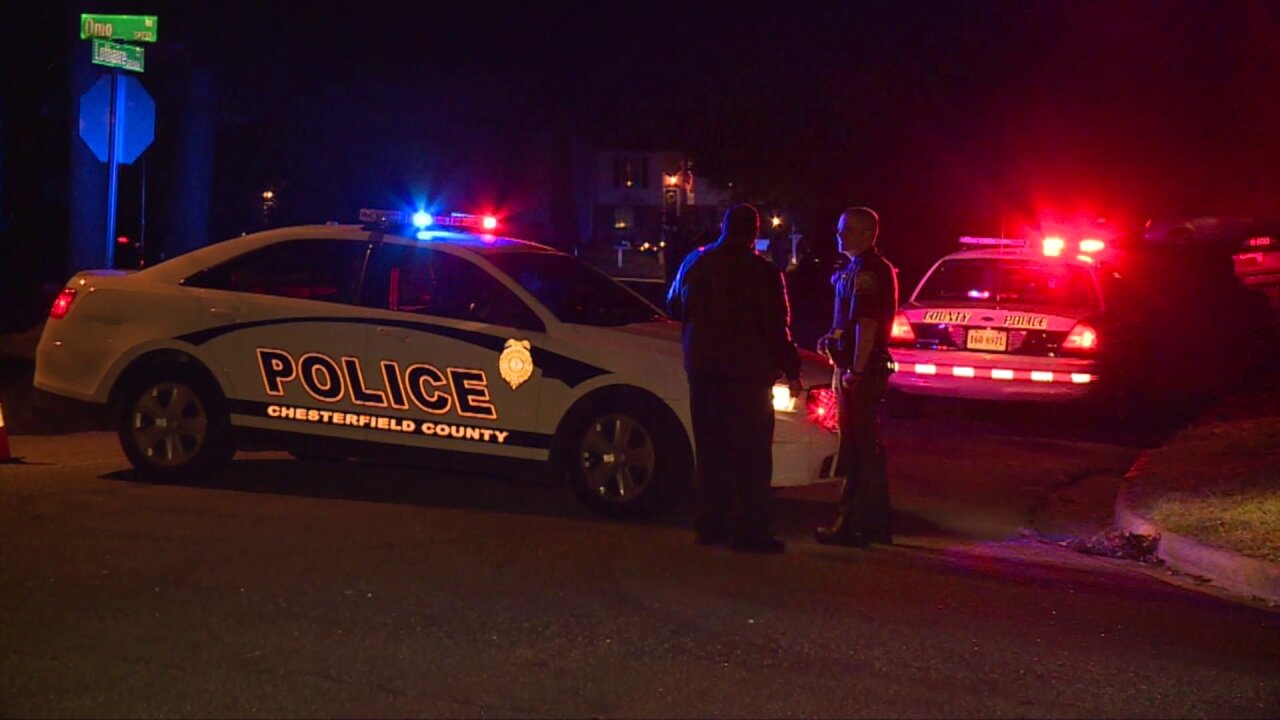 CHESTERFIELD COUNTY, Va. -- The father of two shot while attending a vigil for another shooting victim was listed in critical, but stable, condition Friday, Crime Insider sources told Jon Burkett.

The man shot at Thursday night's vigil is the son of a Richmond Police officer, according to those same sources.

His relationship to the police officer did not play a role in the shooting, they added.

The shooting victim's name has not been released by investigators, but Crime Insider sources revealed he is also a cousin of Chesterfield murder victim Chazaray Moseley.

It was at Moseley's Thursday night vigil, in the Kings Forest neighborhood  where shots were fired.

Police responded to the shooting, along the 6500 block of Lothaire Court, at about 7:50 p.m.

The investigation into both the vigil shooting and Moseley's murder remain ongoing.

Moseley, who was shot a dozen times, was found dead in a car parked in a Chesterfield neighborhood on October 27.

A neighbor had called police about an improperly parked vehicle in front of their home.

When Moseley's sister went to move the car, she discovered her brother's body behind the wheel.

Police have not yet released information about a possible suspect or motive in Moseley's death.