RICHMOND, Va. -- Police are investigating a school bus shooting that occurred Wednesday afternoon in the City of Richmond.

Parents gathered outside the school bus, near Raven Street and Ford Avenue, told CBS 6 Crime Insider reporter Jon Burkett that there were Armstrong High School students on the bus when the shots were fired. No students were injured.

The bus, it appeared, was hit at least two times as images from the scene appeared to show bullet holes along the side of the bus.

Richmond Police and Richmond Public School officials have responded to the crime scene in the Mosby Court community.

Police have not yet released information about the shooting suspects, nor a motive.

A mother, who said she had a child on the bus, said she was told a fight between students that began at school continued on the school bus.

One of the students involved in the fight texted someone, who later showed up at the bus stop with a gun. 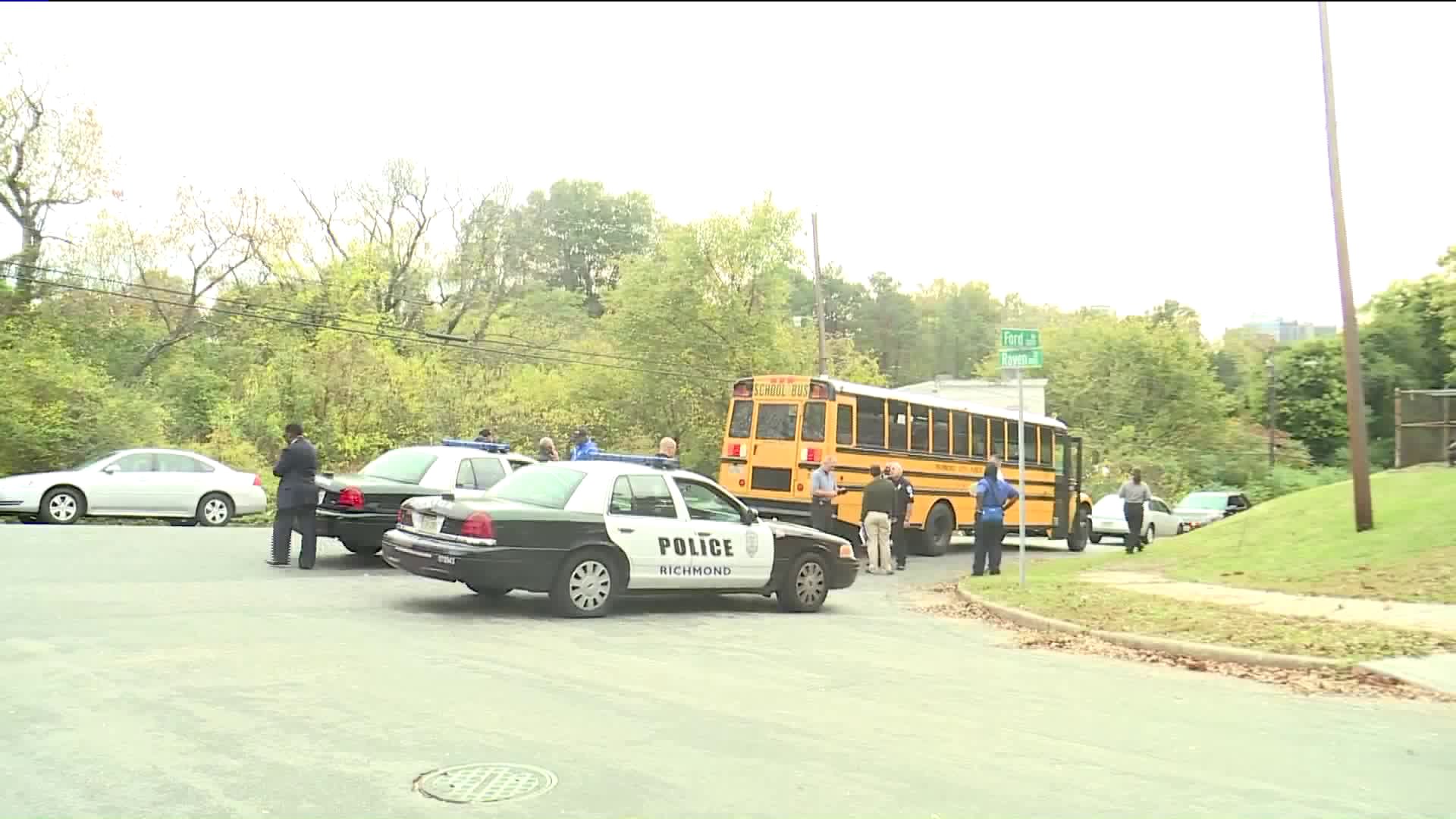