EMPORIA, Va. – Two people have been arrested after the car of a 79-year-old man found beaten to death inside his Southside Virginia home was found hours away Saturday night in Washington, DC.

The disturbing discovery happened after a neighbor called police when he saw something unusual Saturday morning.

"The guy next door saw a chair propped up against the house and window knocked out and the car gone, so he called the police,” Webb’s son-in-law, Southgate Lee, said. "Apparently, he must of confronted them or something and they beat him to death in the bedroom.”

As a result, law enforcement across the state were notified and that is when investigator made their first break in the case.

"License plate readers in Washington, and also Maryland, picked up the vehicle,” Watson said. “The vehicle was found by the Washington Police Department after the BOLs were put out, they spotted the vehicle and stopped it."

Watson said one person inside Webb's car was from northern Virginia. The other was from Maryland, she said.

Detectives from Emporia traveled to Washington to talk with the two suspects.

At this point the pair are only facing larceny charges for stealing the car. They have not been charged with murder. 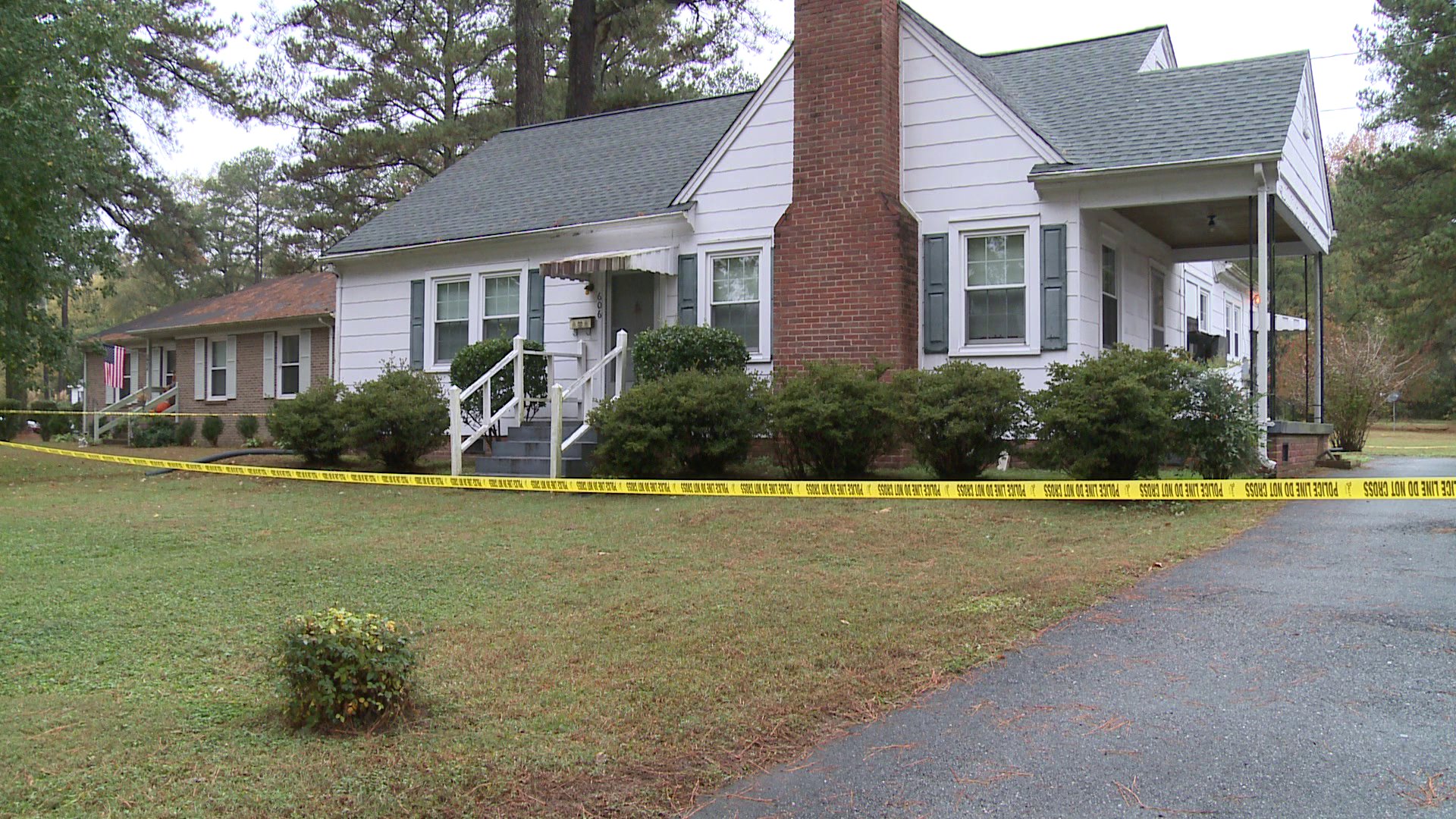 Webb was well known and liked in Emporia and Greensville County.

"I've never heard anybody say a bad thing about him, never,” Lee said.

Dale Temple, Webb’s neighbor and a lifelong friend, remembered him as a “great person” who did good things for people.”

Investigators believe someone has information that could help solve this crime.

Family members urged anyone with information to come forward, so they can have justice for Webb.

This is a developing story, so anyone with more information can submit a news tip here