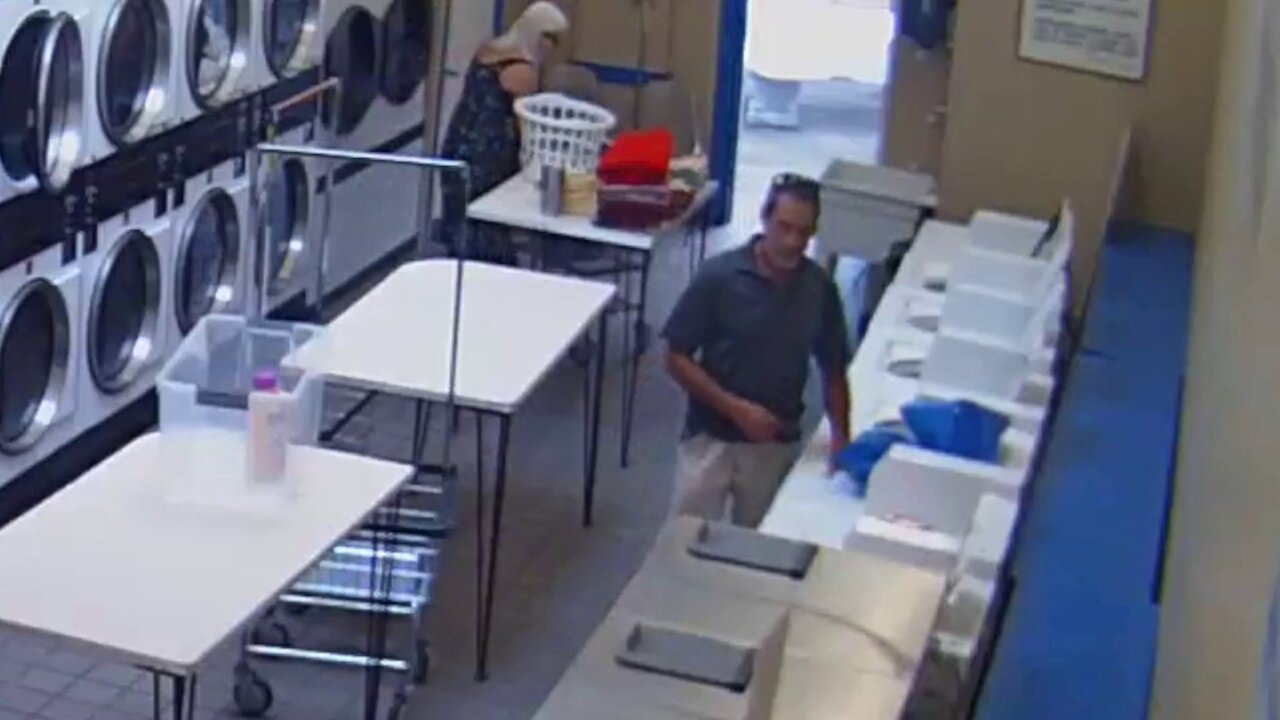 RICHMOND, Va. -- Police now know who they are looking for, after a string of thefts from Richmond laundromats.

Timothy Lott, 54, is accused of going from laundromat to laundromat in the Museum and Fan Districts stealing women’s underwear.

Lott is the suspect captured on surveillance video in August, police said. And they said he was at it again, striking recently at a laundromat on Cleveland Street and another one on Lombardy.

"It's a pattern that I just want to put a stop to,” Al Bingenheimer, who owns several laundromats in the city, said. “I want my customers to feel safe and comfortable, and I don't need a guy rummaging through the clothes of females to get a key piece of what he wants."

Bingenheimer said he personally followed Lott to another location on October 20 and witnessed him walk in. He said Lott grabbed a few pieces of clothing from a machine that a woman had just loaded her laundry into, and then ran back to his car.

"It's scary because this guy is going through washers and dryers to get what he wants," Courtland Marsh, who lives close to the Cleveland Street location, said.

She said it's convenient to drop a load off of clothes and return later.

She's now rethinking that. She said the thefts are creepy, and she hoped it doesn't turn into something worse.

"What if he tries to get a person you know?" Marsh asked.

Be aware of your surroundings is the message from Richmond Police.

"We have beautiful neighborhoods in the Fan and Museum Districts and we don't want it to be tarnished by one guy doing stupid things," said Bingenheimer.

Crime Insider sources tell me Lott has been seen in the Museum District a few times over the past several days. If you see him, police say call 9-1-1.