Police said on around 8:00 a.m. on October 18, officers responded to a vandalism call in the 3000 block of West Cary Street.

“A witness observed the suspect in the act of spray painting the word, ‘zeez VA’ on the wall of a business within the block. He demanded the suspect stop and leave the area,” said a police spokesperson. 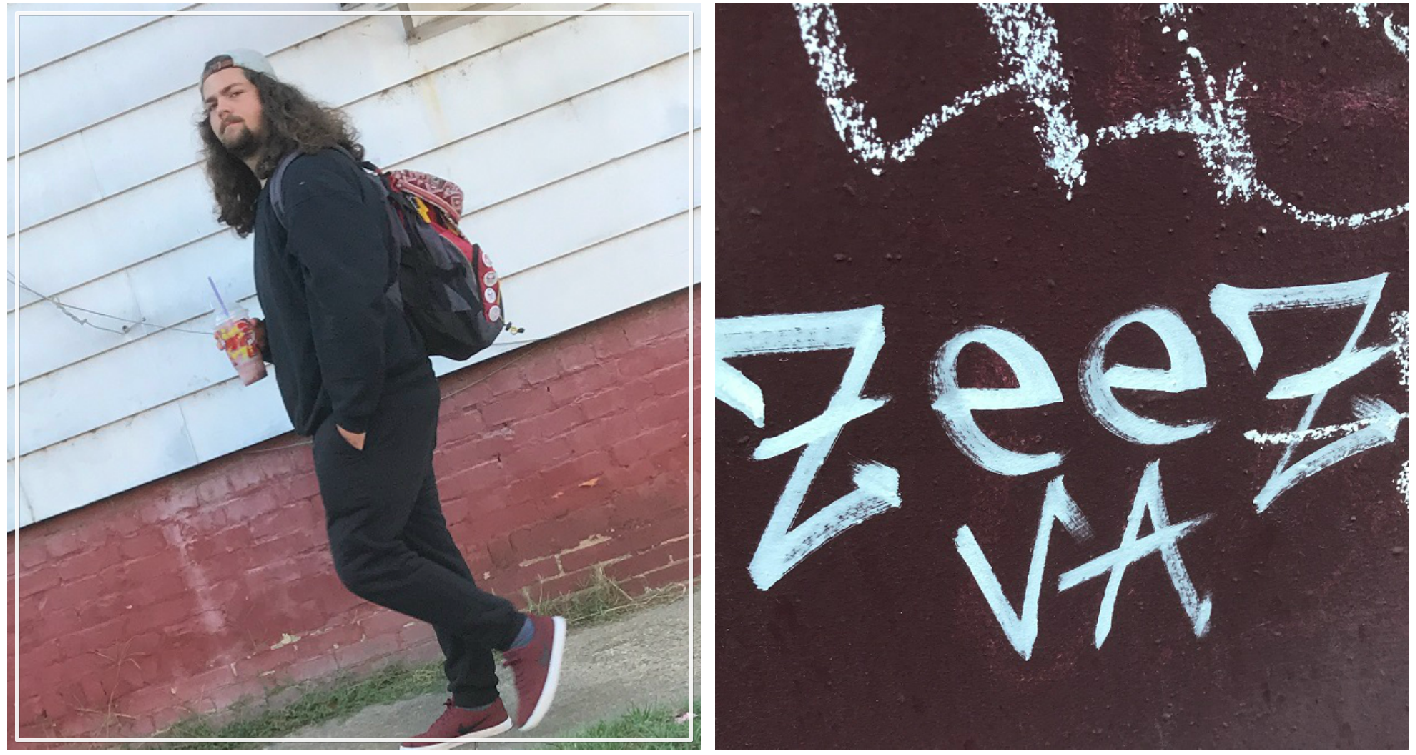 The suspect asked why there was a problem since, “there is already graffiti on the property,” according to police.

The suspect is described as a white male, possibly in his early-to-mid 20s, with long brown hair, a brown beard and a stocky build.

He was seen wearing a light-colored baseball hat with a brown strap, a dark-colored sweatshirt, dark-colored pants, blue socks, red sneakers and a red and black backpack.

Investigators are asking citizens to please report when they see vandalism in the city.

Police are asking residents to: