RICHMOND, Va. — Democrats have seen a groundswell for their party’s activism ahead of the Nov. 7 gubernatorial election. The reason? President Donald Trump.

Even before President Trump took office in January, he was a lightning rod for Democratic activists.

Rebekah Kusterbeck, campaign chair of Democratic candidate Francis Stevens in the 65th district for the Virginia House of Delegates, said several local campaigns have witnessed a surge due to anti-Trump political motivation. 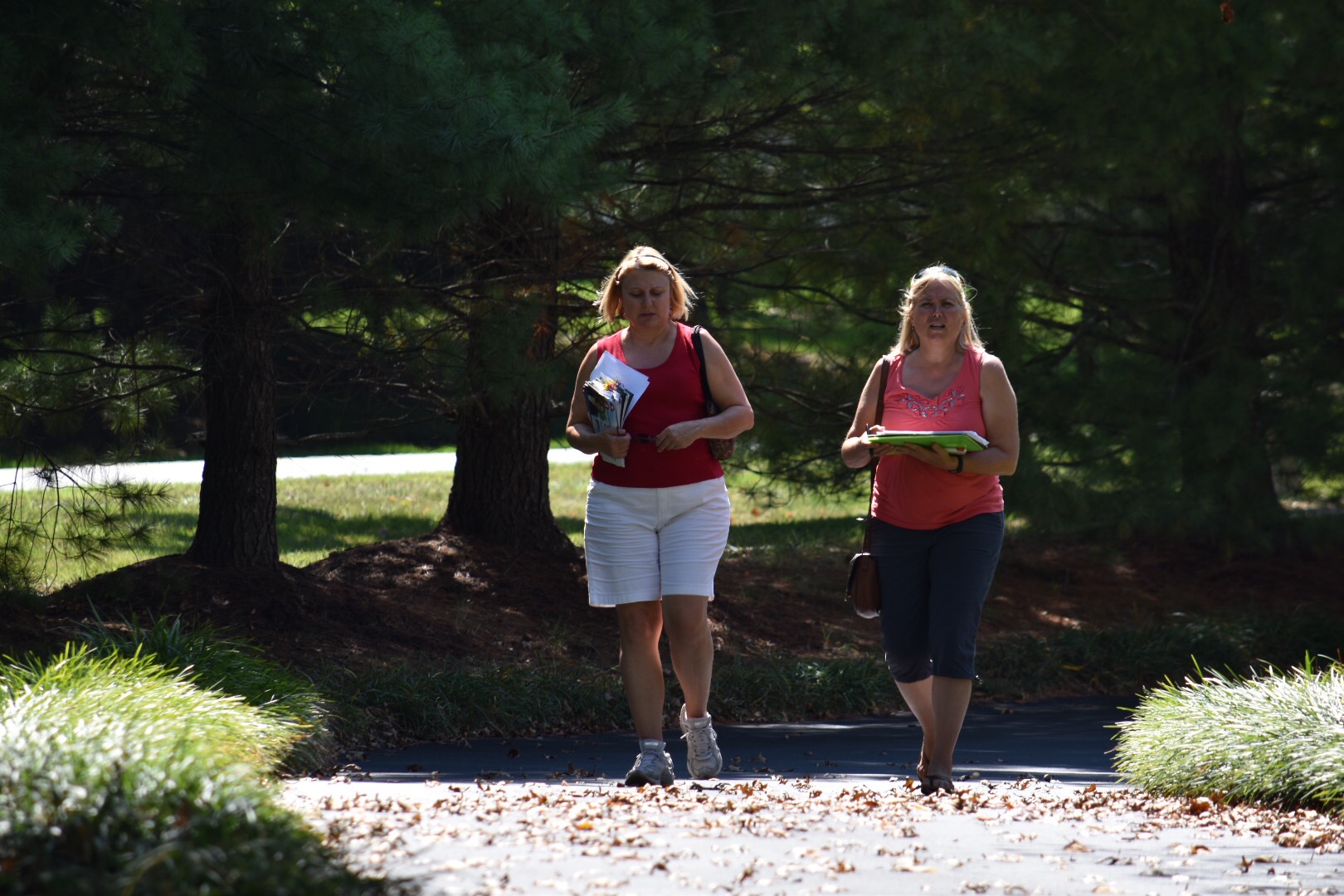 “Trump’s biggest impact has been in motivating people who disagree with his policies and behavior to get involved in local politics and races,” Kusterbeck said. “There is a huge amount of volunteer enthusiasm here in Chesterfield.”

Rowe said he’s seen an upswing in people looking for ways to get involved and channel this newly-found motivation into ways to make a difference, especially in areas that had previously leaned Republican.

“There are a lot of places around (Richmond) where people consider their neighborhoods solidly Republican or as Trump Country, but everyday we have people come out to volunteer,” Rowe said. “The statewide Democratic Party and a lot of different organizations are working together to capitalize on this new energy.”

Patti Richards, a volunteer for Melissa Dart’s campaign for the House’s 56th district, said she’s seen more and more first-time volunteers get off the couch to get involved.

Tracy Labin is one of those first-timers. She spends the weekends canvassing for the first time with Richards, whose thoughts she echoed. Labin said she was fed up with sitting on the political sideline and instead felt the need to get more involved.

“Truthfully, since the presidential election, I realized I had been complacent for the last eight-plus years,” Labin said. “Life is good for me, but it’s probably not good for everyone, so I want to make it better and stick up for what I believe is right. I’m just not going to be silent anymore.”

“I feel like maybe, as women we’ve almost taken a step or two back,” she said. “I guess it’s now OK to say things that before would have been rude or you just wouldn’t say. Now people are saying them and they’re getting away with that sort of language.

“(But) we’re not going to go back. We have rights just like everyone,” Labin added. “I think that’s why a lot of women have come out of the woodwork.”

This new wave of Democrat motivation has spread across the Commonwealth since Trump first stepped foot in the oval office nine months ago.

However, it remains unclear whether this “groundswell” in motivation will lead to victories for Democrats in November.

Virginia Democratic Coordinated Campaign Communications Director Kevin Donohoe said he thinks the party’s new-found volunteer surge will lead to November results that will be more favorable for Democrats this time around.

“The energy and enthusiasm of our volunteers is the heart and soul of our campaign and will be key to propelling (Democrats) to victory this November," Donohoe said.

By Tyler Woodall and Nick Versaw (Special to WTVR.com)