Virginia named one of the ‘Top States for Doing Business’ 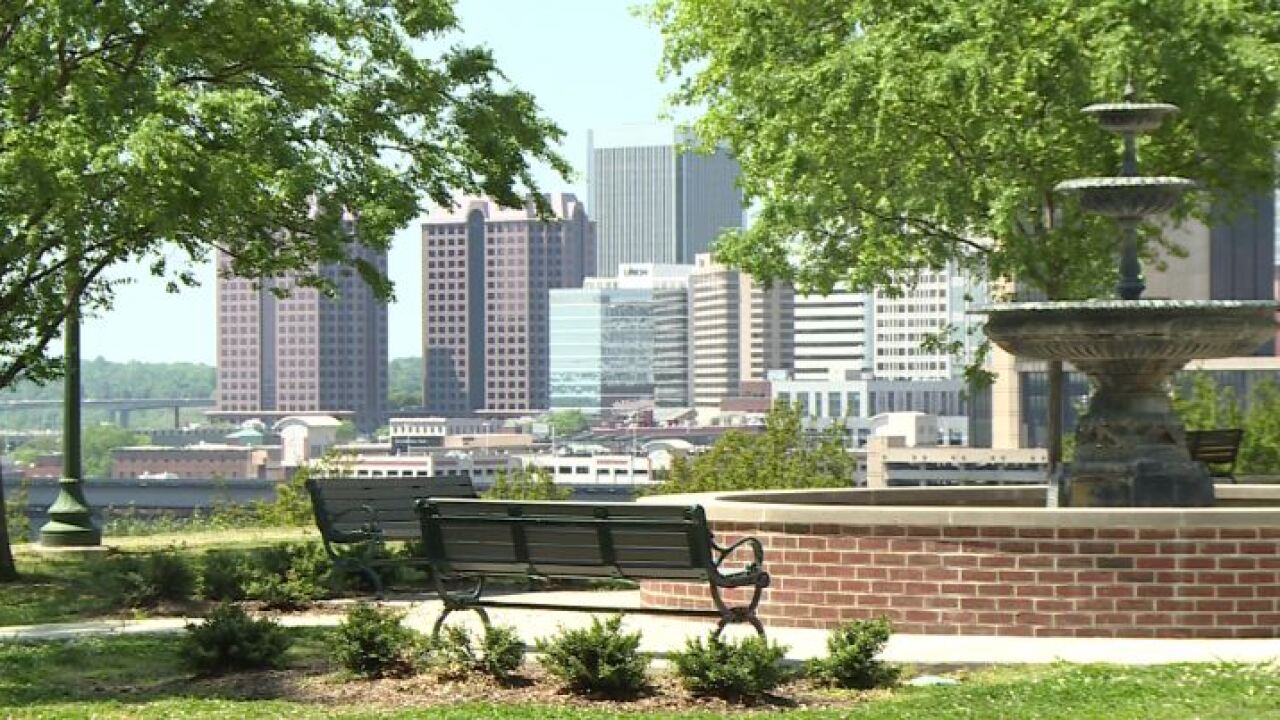 RICHMOND, Va. — The Commonwealth of Virginia has been named one of the “Top States for Doing Business,” according to Area Development, a leading executive magazine.

Virginia was ranked as the 11th state out of 20 states ranked in the site consultants’ survey. It’s Virginia’s first time on the list since it’s inaugural year in 2010.

“This new ranking is evidence that the steps we are taking to build a new Virginia economy are paying off and that independent observers are taking note,” said McAuliffe.

He went on to say that Virginia is a top business state because of their focus on building a stronger workforce and healthier business climate.

“I’m proud of the success we have had so far making Virginia an even better place to live, work and run a business,” added McAuliffe.

“There is still work to be done to get Virginia to the top ranking, and we will continue to build on this positive momentum,” said Secretary of Commerce and Trade Todd Haymore.