Hanover parents grieving after daughter was put in closet after overdosing

HANOVER COUNTY, Va. -- A Hanover father fought back tears Tuesday, searching for words to describe the loss of his daughter.

"The last two months have been… the worst of my life," said Seward McGhee, describing a family tragedy, a seven-year struggle. “It’s a hurt, only a parent would know when they’ve lost a child.”

Chesterfield Police found her body in a bedroom closet inside a home on Shady Lane in Chesterfield after asking homeowner John Nielsen several times to let them inside.

"Shoving her into a closet… It’s just not the way you treat somebody,” said McGhee. 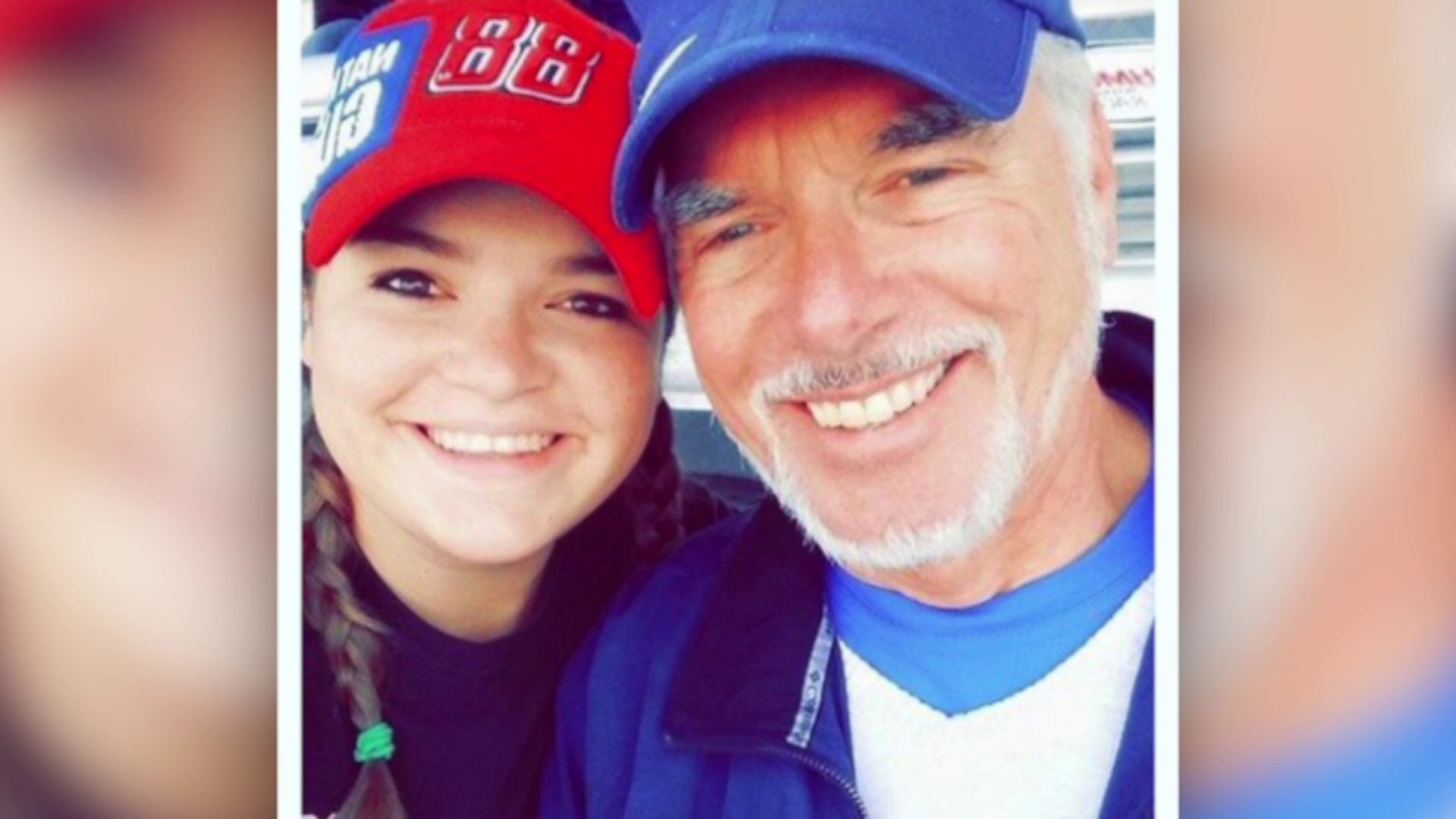 "To do what he did with her after she passed away, I don’t know if he could understand what we are going through, but I want him behind bars,” said Ann.

Nielsen is locked up on drug charges and a charge of improperly disposing of a body.

Dillon's mom and dad want others dealing with the deadly epidemic of heroin to do whatever they can to detox and get help. They had planned to fly Dillon to a drug rehab in California on August 7.

She was pronounced dead August 4, leaving them with picture memories of a bright and beautiful girl, one they say they loved to the moon and back.

"Ultimately we found out that the addiction is so strong that very few people come out of it, which is sad,” said Ann. “Society has got to do something about this there are so many uncalled for deaths."

Nielsen was picked up by the US Marshal's Fugitive Task Force on September 26.

Crime Insider sources say they found John Nielsen in room 311 at the Microhotel in Sandston.