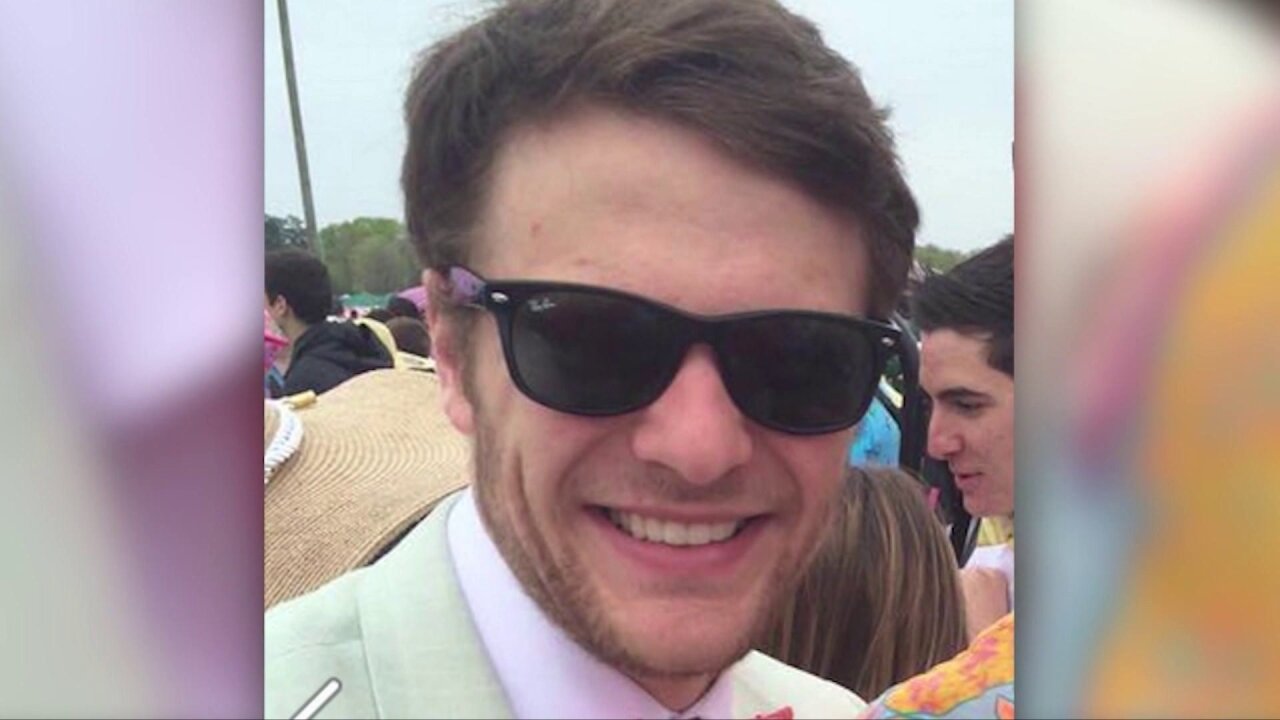 It has taken nearly three months for Cindy and Fred Warmbier to reveal specific details surrounding their son’s final days in the United States.

But having begun the grieving process, Otto Warmbier’s parents are now ready to talk. And they are not mincing words.

“We’re here to tell you, as witnesses to the terror of their regime, North Korea is not a victim. We felt it was time to tell the truth about the condition that Otto was in.”

Fred Warmbier’s statement came during a live interview with Brooke Baldwin, one that — for the first time — helped answer many questions.

For starters, in what condition did the Warmbiers find their son when the family was reunited upon his return from North Korea?

“Using the term coma for Otto’s condition is completely unfair,” said Fred Warmbier. “Otto had severe brain damage. Otto was systematically tortured and intentionally injured by Kim Jong [Un] … Kim, and his regime. This was no accident.”

The North Korean government initially attributed Warmbier’s condition to botulism. However, when they met Otto at the airport in Ohio, the Warmbiers found their child suffering from something inconsistent with a toxin-fueled illness.

“Halfway up the stairs [to Otto’s airplane] we hear this loud, guttural, howling, inhuman sound,” Fred Warmbier said, as his wife sat to his right, hanging on each word.

Cindy Warmbier said she initially hoped a return to the United States and treatment via “good, American health care,” might help improve her son’s condition. But such optimism was crushed upon hearing Otto’s wails, and upon first laying eyes on his sickly figure. She had to retreat down the steps.

“He’s strapped to the stretcher,” recalled Fred Warmbier, who continued into the aircraft. “He’s moving around, and jerking violently, making these howling and inhuman sounds.”

Admitting that they simply weren’t prepared to find their son this way, the Warmbiers shared further details with a stunned Baldwin.

“He has a shaved head. His eyes are darting around … they’re as big as saucers,” Fred Warmbier continued. “He’s blind, he’s deaf, he’s got a feeding tube.”

Fred Warmbier was joined by his other son, Austin, during this first visit with Otto, and the pair desperately tried to connect with the family member who’d been missing from their lives for 17 months. But it was a lost cause.

“He’s a complete vegetable,” Fred Warmbier explained. “There was no comforting Otto.”

Two days after his return to the United States, Otto Warmbier’s fever spiked, and four days after that, he was gone.

Further complicating the situation was a collection of peculiar injuries, all of which remain a mystery:

“He was on his death bed when he came home to us,” Fred Warmbier told the “CNN Newsroom” host.

“That’s why they released him,” added Cindy Warmbier. “They didn’t want him to die on their soil.”

Despite such a breadth of medical inconsistencies, and so many inexplicable details regarding Otto’s condition, the Warmbiers opted not to have an autopsy done. For them, their son had already been through too much.

“Otto was abandoned by his family, his country, and the rest of the world,” Fred Warmbier said. “Ultimately when Kim [Jong Un] made the decision, Otto was tortured, and essentially murdered. Enough. Enough.”

Cindy Warmbier’s reason for refusing an autopsy: “I wasn’t going to let him out of my sight,” she told Baldwin, adding “and I didn’t.”

The Warmbiers have received no information from the US government, but they say “we don’t need it.” Their message is directed entirely at North Korea.

“This is solely the responsibility of the Kim [Jong Un] regime,” said Fred Warmbier.

“Nobody should go there, ever,” Cindy Warmbier said of North Korea. “I don’t want to see anyone else hurt or taken.”

Cindy Warmbier told Baldwin she’s growing stronger by the day, aided in part by the relationship she had with her son for more than two decades. It’s a bond, she pledged, that continues even as she mourns his death.

“Almost every minute of every day, I think of Otto. He’s always going to be with me. It’s a wonderful memory,” said Cindy Warmbier. “I don’t want to remember Otto in North Korea, or in the hospital. I have enough fantastic memories of the 21 years we had together.”