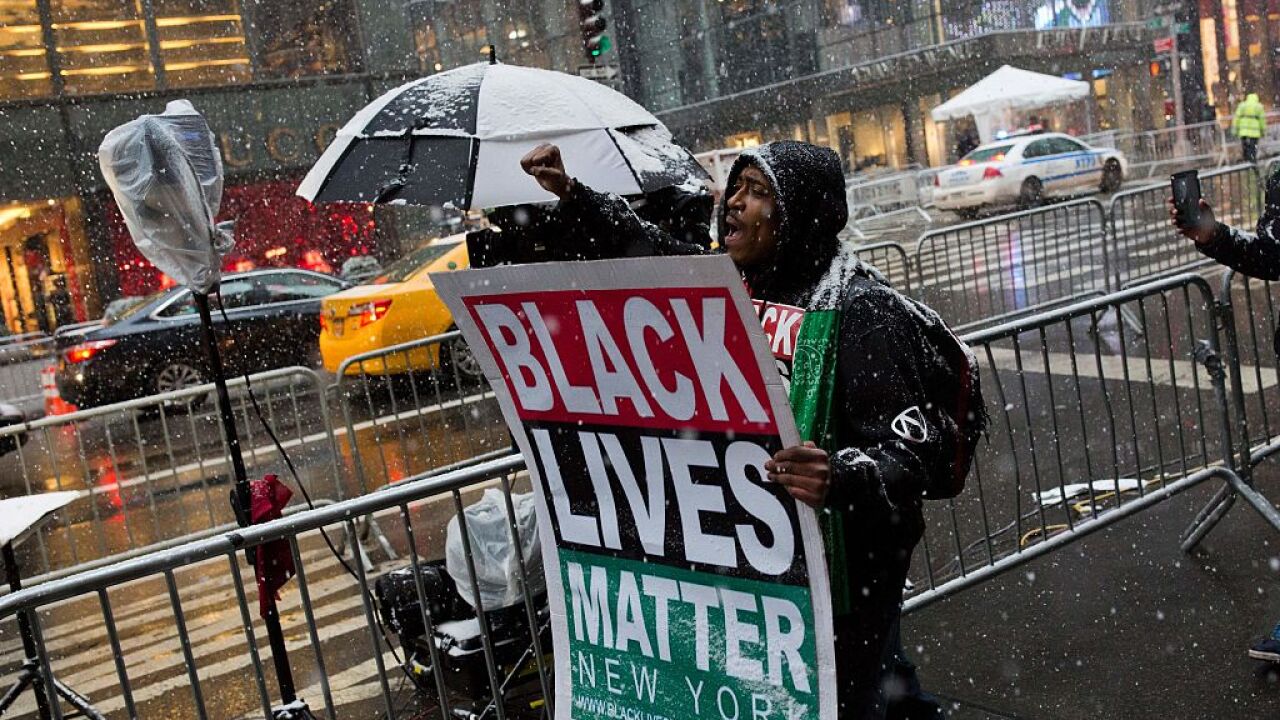 RICHMOND, Va. — A group called Black Lives Matter of Greater New York say they are coming to Richmond this Saturday to counterprotest a planned Confederate rally on Monument Avenue.

A Confederate group called CSA II: The New Confederate States of America plan to host a “Heritage not Hate” rally at the Robert E. Lee Monument.

“We’re going to Richmond, Va. to counter-protest the continuous terrorism, hate, and bigotry in America,” he wrote on a GoFundMe page.

Although Tom Crompton, with Confederate group, recently spoke out against white supremacists groups that were a part of the “Unite the Right” rally in Charlottesville last month.

He said if any hate groups rally with them, they will be asked to leave.

“I’m here for preserving Richmond’s monuments, not to get in some racial fight with radicals.”

Black Lives Matter of Greater New York wrote that they are seeking donations to raise money for protective gear for Saturday’s rally.