Red Cross looking for volunteers in wake of major hurricanes 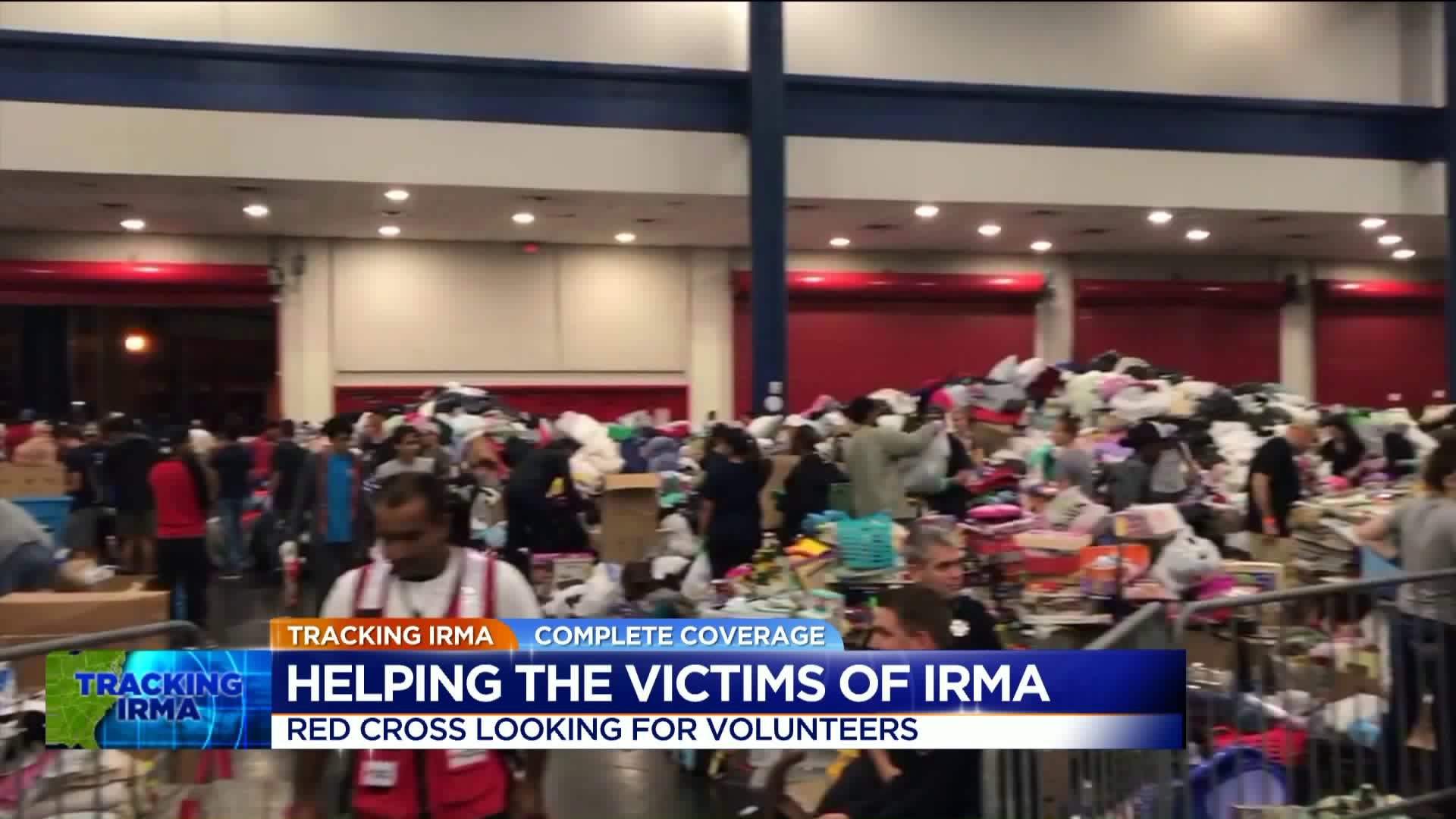 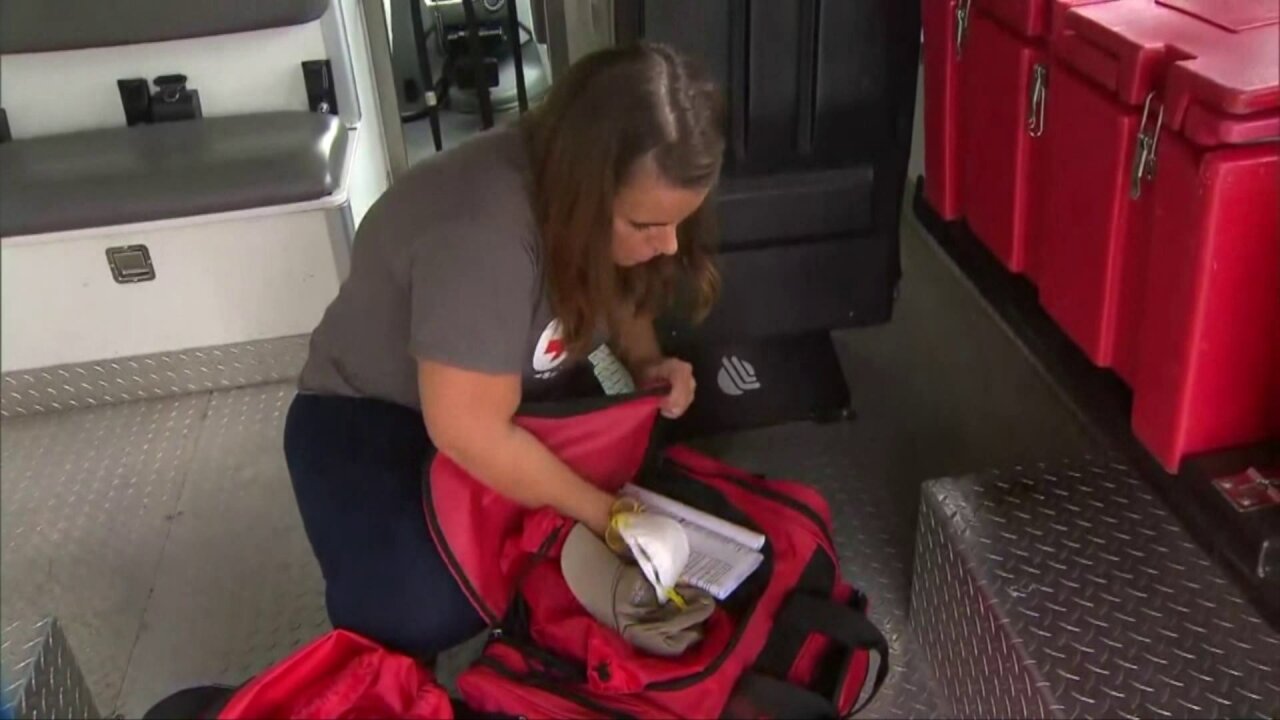 RICHMOND, Va. -- In the immediate aftermath of a hurricane, the Red Cross says one of the biggest helps from people who want to help is for volunteers to sign up.

One of those volunteers is Margaret Walsh.

“When a big disaster happens, people want to help, it tugs at your heart, but you have to go through the steps,” said Walsh.

With severe flash flooding and fierce winds, Irma continues to wreak havoc along the east coast.

“Not everyone can give a financial contribution, but that's why working with local organizations who are in Houston or the Red Cross, we can help you do it in a smart way and in a way that's not going to overwhelm people on the ground,” said McNamara.

Now as the Red Cross is preparing to send workers to hard hit parts of Florida, people from across Central Virginia want to pitch in.

McNamara said the best way to do that is to become part of a coordinated effort.

“We've seen here locally some churches banning together, working with emergency management on the ground in Texas to Florida to identify specific needs of items that you can ship,” added McNamara.

Some of those needed items include cleaning supplies, rakes, shovels, batteries, and flashlights.

Steven Hatch knows what it's like to want to help. He’s been volunteering with the Red Cross since 9/11.

“I signed up and became a volunteer in April the following year,” said Hatch. “By 2004 I was actively going out on natural disasters.”

McNamara said with it being so early in the season and with the devastation we've seen from hurricanes in recent weeks, those in the area who want to help, still have time.

He expects those hardest hit will likely need months to recover.