The conversation to remove the windows began two years ago following the fatal church shooting in Charleston, South Carolina.

“The recent violence in Charlottesville brought urgency to our discernment process,” a Cathedral spokesperson said. “The [Cathedral] Chapter believes that these windows are not only inconsistent with our current mission to serve as a house of prayer for all people, but also a barrier to our important work on racial justice and racial reconciliation. Their association with racial oppression, human subjugation and white supremacy does not belong in the sacred fabric of this Cathedral.” 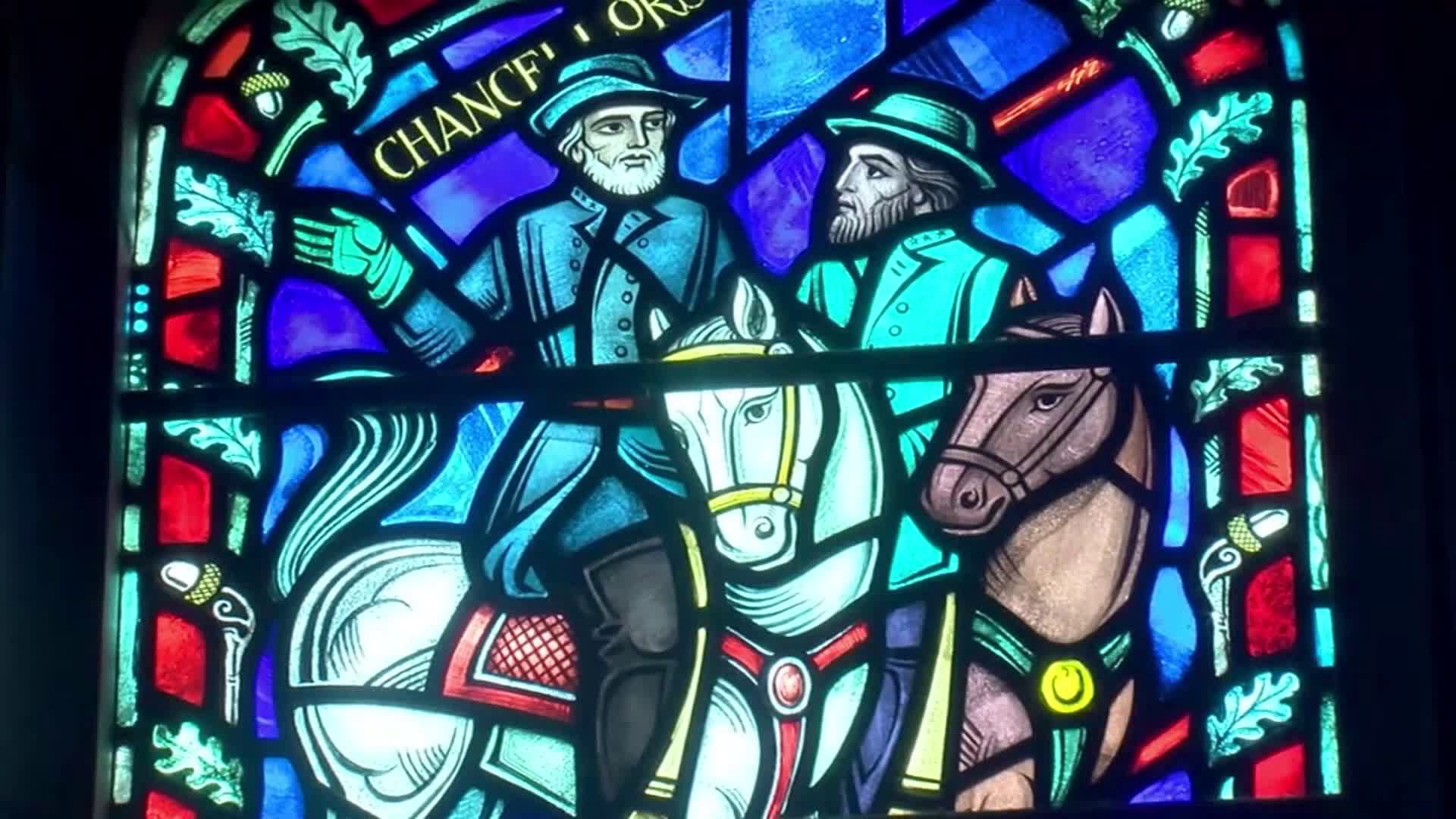 The windows, which were installed in 1953, will be deconsecrated, removed, conserved, and stored until a more appropriate future for them is determined, the spokesperson said.

“We want to be clear that we are not attempting to remove history, but rather are removing two windows from the sacred fabric of the Cathedral that do not reflect our values,” the spokesperson said. “We believe these windows can yet have a second life as an effective teaching tool in a place and context yet to be determined.”

The Cathedral said it planned to create opportunities for the community to provide input on its decision to remove the windows.

“We promise to listen carefully to all who are willing to share,” the spokesperson said.