State Department confirms another acoustic attack on US diplomats in Havana 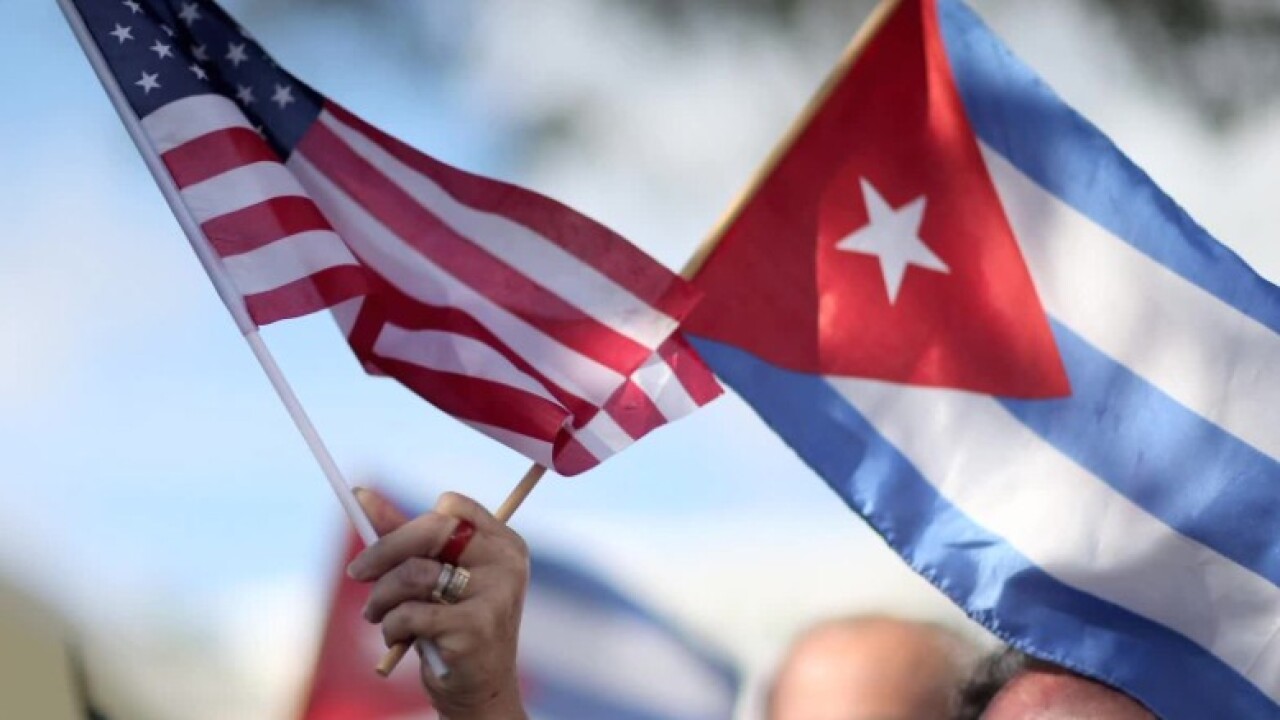 The State Department announced Friday that incidents of acoustic attacks on US diplomats in Havana, Cuba, which have led to a variety of serious medical symptoms, continued until as recently as last month.

“As we’ve said previously, an investigation into the incidents is ongoing, and we revise our assessments as we receive new information,” State Department Spokeswoman Heather Nauert said in a statement. “We can confirm another incident which occurred last month and is now part of the investigation.”

“Based on continued assessments of personnel, there are now 19 confirmed U.S. government personnel who have been affected,” she added, updating her previous count of “at least 16 US government employees.”

Last week, Nauert said the incidents, which began in late 2016, appeared to have ceased.

Earlier on Friday, a labor union representing US diplomats expressed concern Friday over the severity of symptoms resulting from the recent suspected “sonic harassment.”

Representatives from the American Foreign Service Association (AFSA) spoke with 10 affected foreign service members “who experienced damage to their health as a result of these attacks,” the group said in a statement.

The group added that it “strongly encourages the Department of State and the US government to do everything possible to provide appropriate care for those affected, and to work to ensure that these incidents cease and are not repeated.”

The statement, first reported by The Washington Post, comes several weeks after the State Department acknowledged that personnel had experienced “a variety of physical symptoms” following “incidents” that began in late 2016.

Senior State Department officials say the cause was likely an “acoustic attack” caused by sonic devices.

Two US diplomats suffered long-term injuries including hearing loss as a result of the attacks, and were unable to return to Cuba, three US government sources told CNN last month.

Following the bizarre episode, two Cuban diplomats were expelled from the country’s embassy in Washington, DC.

While the attacks appear to have stopped, the motivation behind them remains unclear. US authorities, including members of the FBI, are investigating.